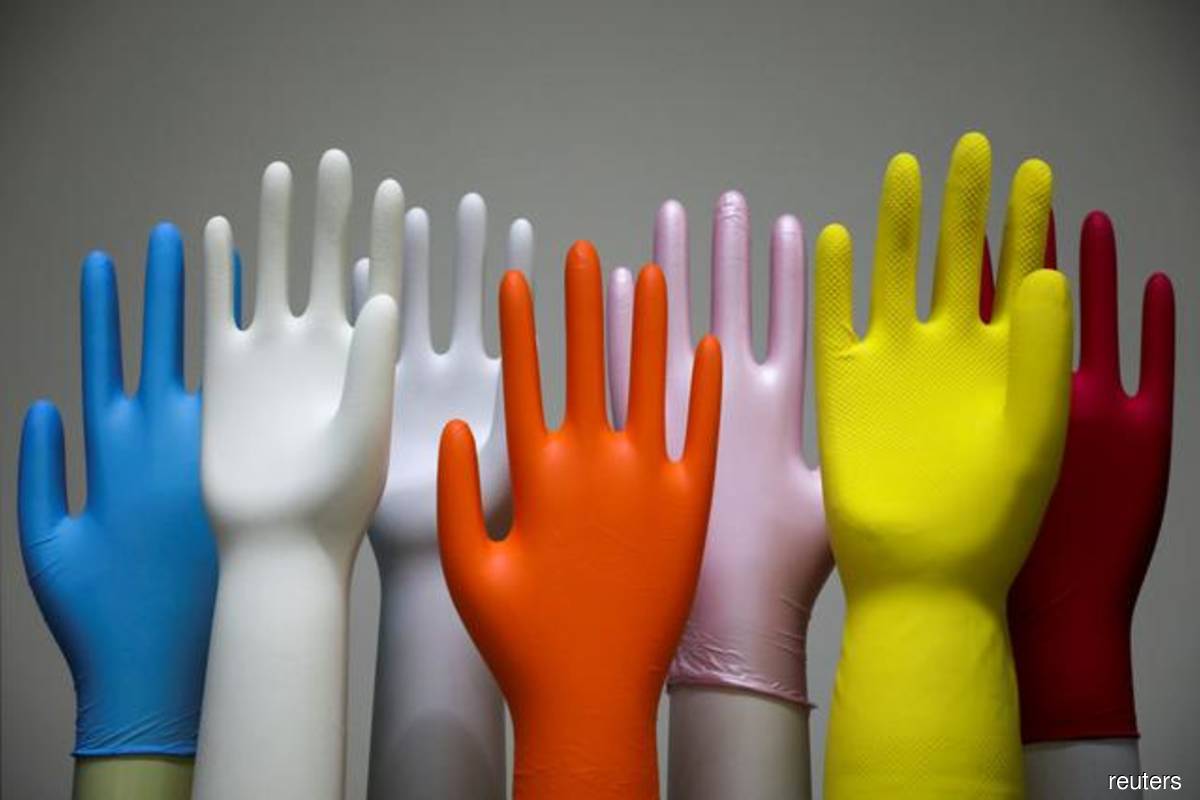 The Bursa Healthcare Index, of which glove makers are constituents, fell by 4.14% or 70.47 points.

Quarterly revenue declined 56.97% to RM560.52 million from RM1.3 billion in the same period a year ago due to the decrease in revenue from its gloves and clean-room divisions.

The topline of its glove division contracted by 61.9% to RM464.17 million from RM1.22 billion in 3QFY2021, due to lower ASPs and volume sold. Higher energy and labour costs due to the increase in natural gas tariffs and higher minimum wage also affected its performance.

Kossan said the glove industry will continue to face challenges in terms of oversupply arising from surplus capacity created during the pandemic, overstocking and subsequent inventory adjustments from customers, that have cut average selling prices significantly, combined with high energy costs arising from the Ukraine-Russia conflict and higher minimum wage.

"As such, until the demand-supply disequilibrium eases, the group expects to encounter strong headwinds for the remaining quarter of FY2022 and FY2023,” it said.