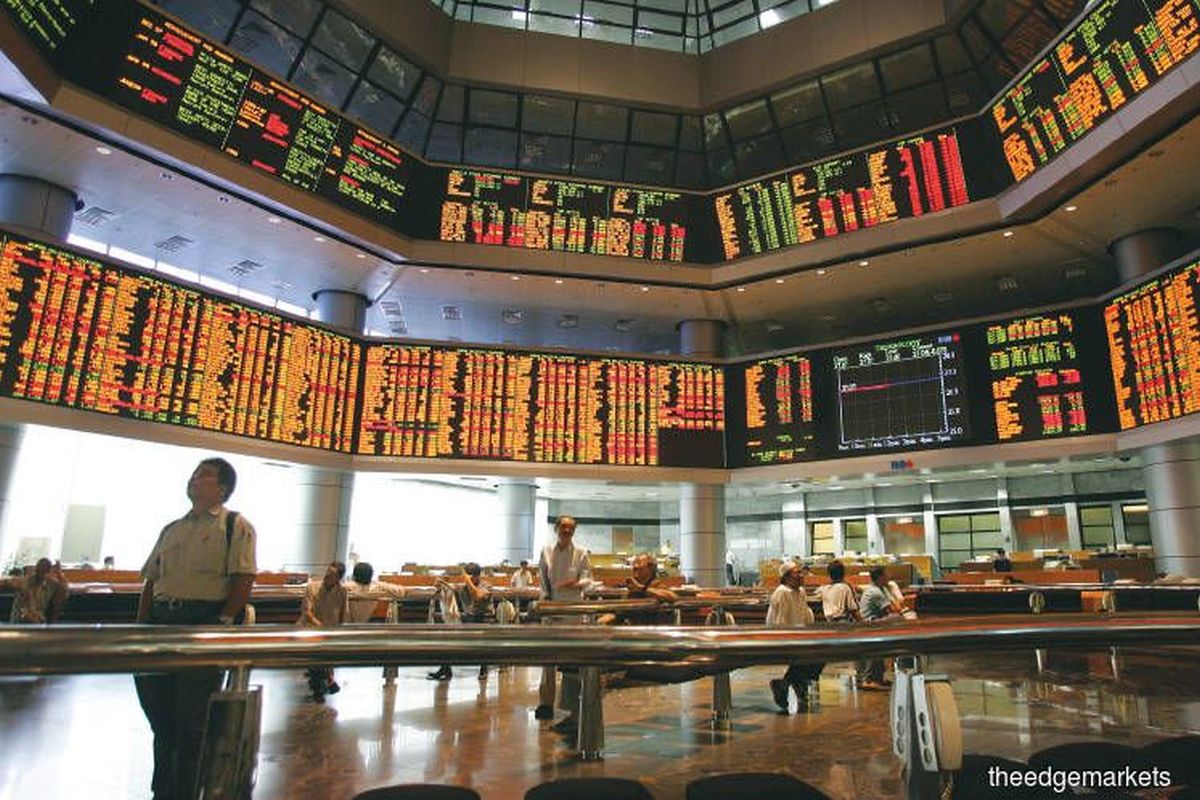 KUALA LUMPUR (Oct 16): Against the backdrop of resurgence of COVID-19 cases, the climb on Malaysian rubber glove stocks is regaining momentum. That the rubber glove manufacturers dominated the top gainers (in value) list says it all about the persistent buying interest.

Globally, the COVID-19 pandemic is challenging Governments, with many countries, such as France, looking at re-implementing lockdowns and more stringent curbs to contain the spread of the deadly virus that has killed 1.1 million people worldwide.

At home, Sabah appears to be the hotbed with daily new confirmed cases at above 200 cases. Currently the active confirmed cases, which carry high transmission risks, climbed to 6,323 — the highest level since the outbreak in March. Analysts opine these point to the continuous strong demand for protective personal equipment, including rubber gloves.

Mah Sing Group Bhd was in time for the bullish sentiment on glove stocks. The property developer’s announcement on its venture into rubber glove manufacturing gave a big boost to its share price. Investors flocked to buy Mah Sing shares, which would have otherwise been thinly traded without the new venture, after the news. It was the most actively traded counter on Friday with 660.42 million shares done. For the week, Mah Sing was the fifth most actively traded stock with 822.38 million shares done. It was also the sixth top percentage gainer on the local bourse, rising by nearly 38% over the week to 94.5 sen. Those that had jumped on the rubber glove bandwagon earlier were back on their upward trends. AT Systemization Bhd and Kanger International Bhd were the second and third most actively traded counters of the week at 923.75 million shares and 845.17 million shares respectively.

Advance Synergy Bhd was the most actively traded stock for the week with 1.61 billion shares changing hands. The trading volume was more than the company’s issued share capital of 929 million shares. Together with Advance Synergy, the MUI Group-related companies were the targets for political theme play during the week on news that PKR Chief Datuk Seri Anwar Ibrahim had an audience with the King.

Malayan United United Industries Bhd (MUI ) and Pan Malaysia Holdings Bhd were among the top 30 most actively traded stocks this week — on account of them being seen as having links to the leader of the Opposition.

However, these stocks have fallen as fast as they climbed. They were also among the top percentage losers for the week as well. For the week, MUI fell nearly 18%, Pan Malaysia Holdings shed 24.3% while Advance Synergy was down 26.4%.