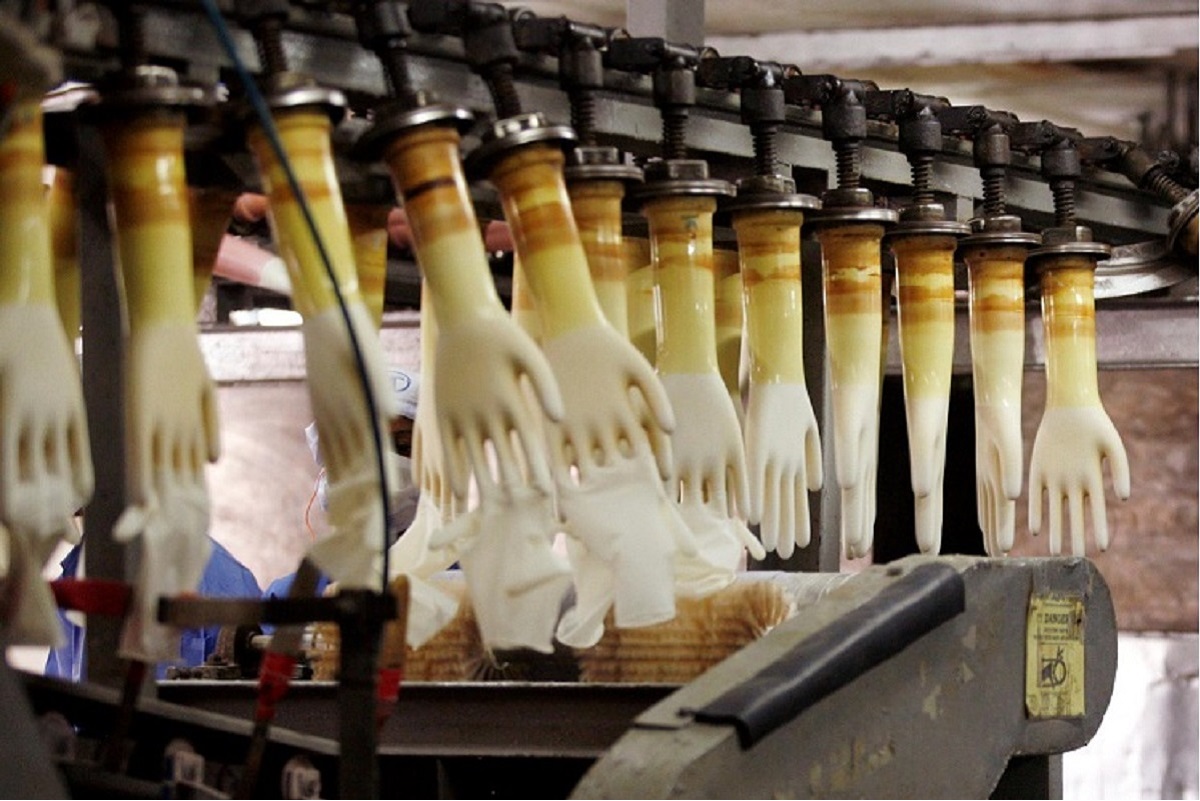 KUALA LUMPUR (Nov 7): Malaysian glove makers are the key winners in Budget 2021 due to the absence of a windfall tax imposed by the government, according to CGS-CIMB Research.

Instead of a windfall tax, Top Glove Corp Bhd, Hartalega Holdings Bhd, Supermax Corp Bhd and Kossan Rubber Industries Bhd were noted to have committed to contribute a collective total of RM400 million to help boost the country's fight against the Covid-19 outbreak.

A windfall profit tax is a higher tax rate on profits that ensue from a sudden extraordinary gain to a particular company or industry. Market talk started a few months back that the government may implement some sort of a windfall tax on glove companies on their supernormal profits made due to the Covid-19 pandemic.

"We view this positively against a potential windfall tax as this is a one-off contribution and will not affect core earnings, whereas windfall tax would be recurring and could permanently reduce future potential earnings of glove players.

CGS-CIMB also pointed out that the legalisation of vaporisers in Malaysia, by way of taxing the products, will benefit British American Tobacco (Malaysia) Bhd (BAT) as this allows the company to expand its revenue base.

"We are excited about the imposition of excise duty on vaporisers in the Budget.

"With this news, BAT would finally be able to enter the burgeoning vape market, whose popularity has grown from virtually zero market share in 2017 to 9% in 4Q19. This, coupled with tighter enforcement, will allow BAT to expand its earnings base," the research house said.

As part of efforts to ensure the sustainability of government's revenue, Finance Minister Tengku Datuk Seri Zafrul Tengku Abdul Aziz, during his tabling of the Budget 2021 yesterday, announced that all electronic and non-electronic cigarettes including vaping devices will be subjected to a 10% excise tax effective January next year.

All vape liquids will also be subjected to an excise tax of 40 sen per millilitre.

"Overall, we view the 2021 Budget to be slightly positive for corporate earnings and market as glove makers are not hit by a windfall tax, as feared by the market. We reiterate our 'add' ratings on Top Glove, Hartalega, Supermax and Kossan. BAT is also viewed as a key winner and one of our top 'add' calls post-Budget," CGS-CIMB added.

The research house also expects contractors to benefit from the mention of the Klang Valley Mass Rapid Transit Line 3 and KL–Singapore High-Speed Rail, which should benefit rail contractors and its top picks — Malaysian Resources Corp Bhd and YTL Corp Bhd.