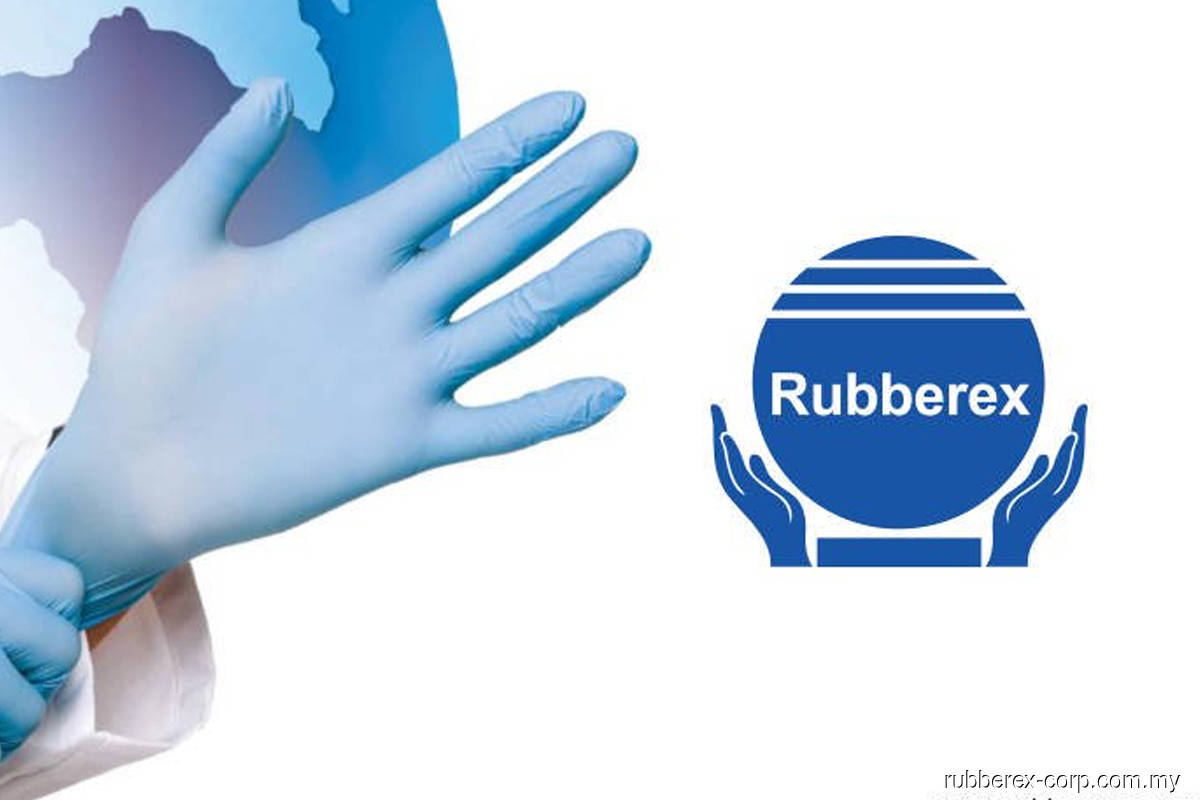 In a statement on Monday, Rubberex said the collaboration will be done via a joint venture (JV) company, Alliance Empire Sdn Bhd, with Rubberex's executive director Lim Chee Lip spearheading the project.

Rubberex on Monday entered into a subscription agreement with Alliance Empire to subscribe 200,000 new shares or a 20% equity interest in the latter for RM180 million cash. Alliance Premier will hold 60% and EXDJ shareholders the remaining 20%.

The group said the diversification exercise comes at a time when the rubber glove industry's outlook seems to be waning from its peak of supernormal profits and high average selling prices as Malaysia and the rest of the world enter the endemic phase of the Covid-19 pandemic.

Lim said Rubberex's diversification into property investment is in line with the group's long-term strategy of delivering sustainable growth, steady income and value creation to its shareholders.

Spanning 9.536ha of land, the development of the Empire City Mall is ongoing with construction works at 83% completion as at Oct 1. The registered proprietor of the Empire City Mall is Cosmopolitan Avenue Sdn Bhd, which is a wholly-owned subsidiary of Mammoth Empire Holdings Sdn Bhd -- which was founded by low-profile businessman Datuk Sean Ng Yee Teck and his partner Datuk Danny Cheah.

In a separate filing with Bursa Malaysia, Rubberex said prior to the entry of Rubberex as the shareholder of Alliance Empire, the latter will complete the acquisition of the Empire City Mall for RM480 million. It will then issue 600,000 shares and 200,000 shares in the company to Alliance Premier and EXDJ shareholders, respectively.

Empire City Mall has been independently valued at RM1 billion and the proposed subscription would enable the group to acquire a strategic foothold and participate in a sizeable completed mixed property development project within a relatively short period of two years.

"We are honoured to be collaborating with such established property players in the industry and look forward to elevating Empire City Mall to a premier retail destination when local and international borders reopen," said Rubberex's single largest shareholder Datuk Eddie Ong Choo Meng.

The Edge weekly on Oct 4 reported that Ong could buy a "substantial stake" in the mall and that an announcement on the matter may be made soon. "This is not Ong's first retail foray. He recently emerged as the substantial unitholder of retail asset-focused KIP Real Estate Investment Trust, with a 20.087% stake," the report said.

Meanwhile, Rubberex said the implementation of the proposed subscription and diversification exercises are expected to be completed by early 2022.

In the statement, EXSIM Group managing director Lim Aik Hoe said the mall is set to be one of the iconic tourism hotspots in Malaysia.

"Empire City Mall is a unique creation that would add value to the surrounding developments, with its distinctive architectural facade design," he said.