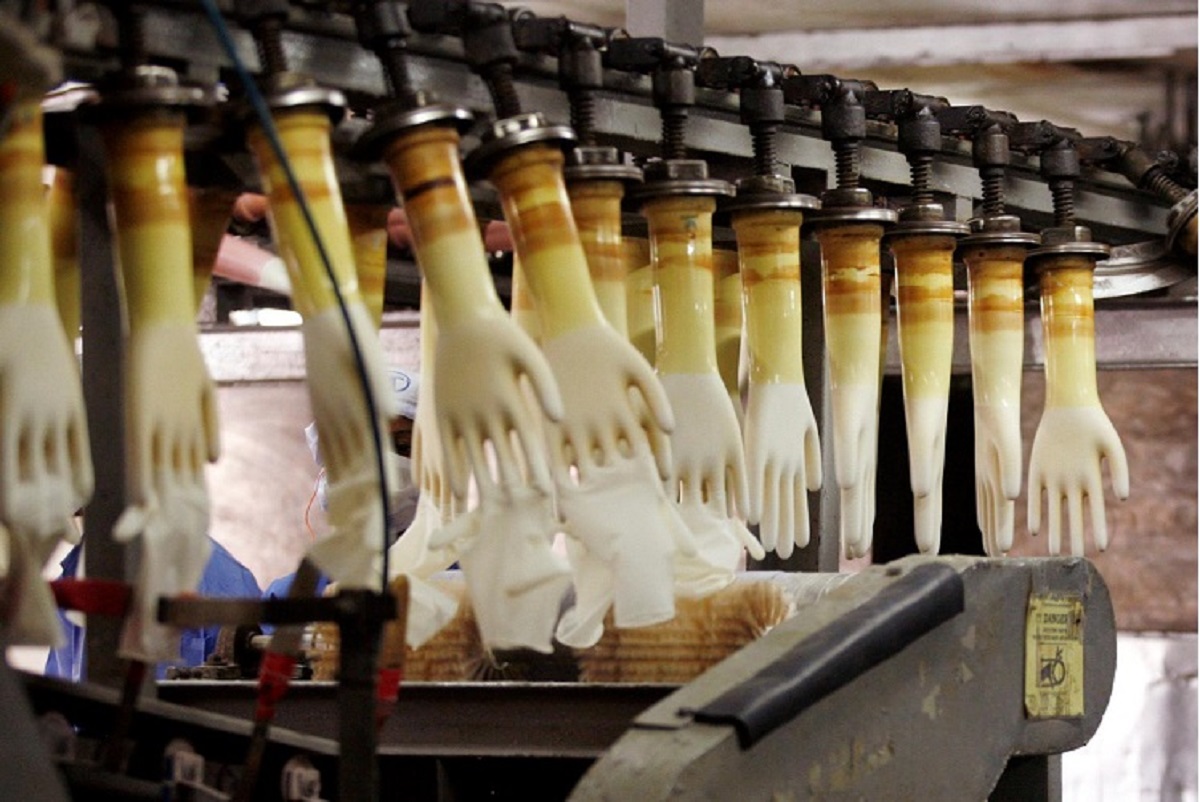 *This story has been updated with market closing prices.*

Meanwhile, the ringgit’s gain against the greenback, reaching a one-month high of 4.2502 at the time writing, may have sparked some concerns on the earnings prospect of export-based rubber glove manufacturers.

Reuters reported that emerging Asian currencies advanced today as unease over the next round of economic stimulus in the United States shook the US dollar.

“The Taiwanese dollar and South Korea's won each rose for the fourth straight session, with Taiwan's currency on track for its best day in almost three months while the Indonesian rupiah and Thai baht also posted modest gains,” it added in a report today.

Also, it said investors' appetite for risk has improved this week on news of progress in developing vaccines for the novel coronavirus, reducing the US dollar's safe-harbour appeal.