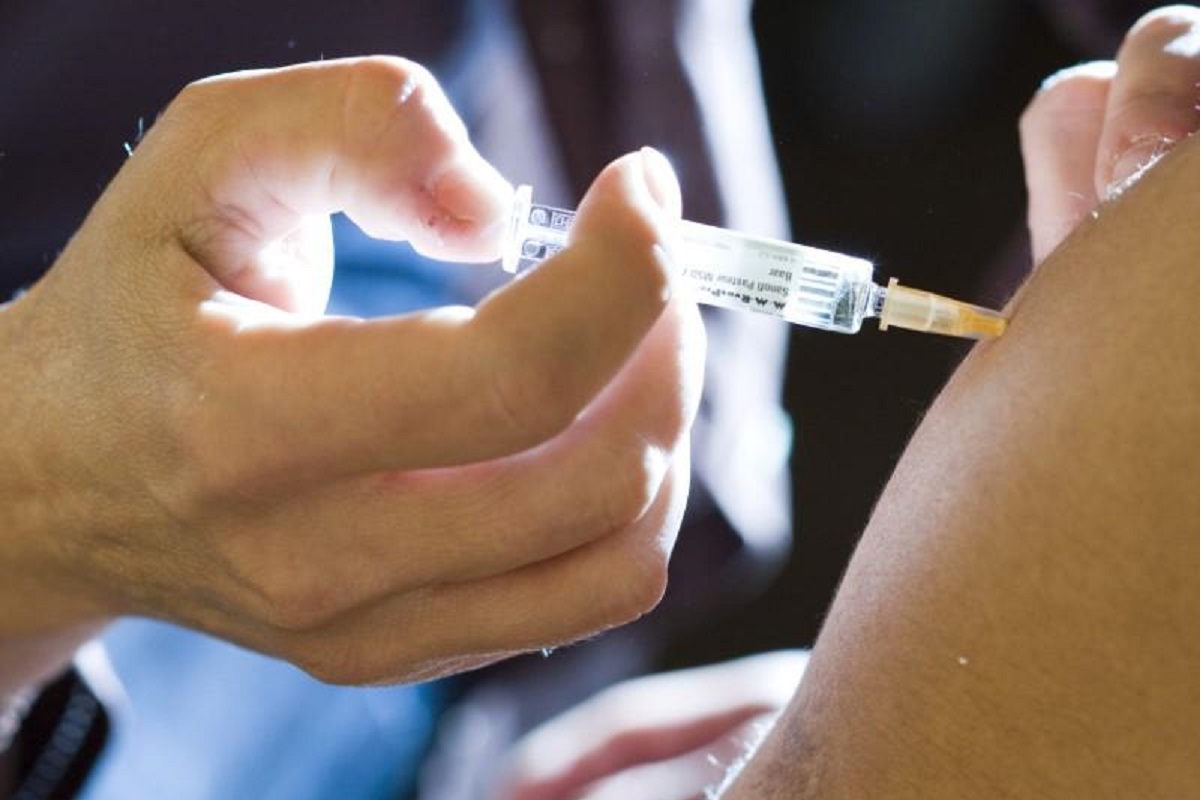 KUALA LUMPUR (Jan 13): JP Morgan, which initiated coverage on the Malaysian rubber glove sector with "sell" calls in December, reminded investors that gloves are “not needed” while administering vaccinations.

“With vaccinations now underway, we expect demand for gloves to continue to ease,” wrote JP Morgan in a research note dated Jan 11.

This is in contrast to consensus expectation that the demand for disposable rubber gloves will not shrink sharply as frontliners still need them during vaccinations.

Citing the Centers for Disease Control and Prevention of the US, the National Health Service of the UK and the British Columbia Centre for Disease Control of Canada, the American bank said medical officers are not required to wear gloves while carrying out vaccination.

“Gloves are needed only if the healthcare workers are likely to come into contact with body fluids or if there is an open wound. Guidelines also state that even after wearing gloves, constant sanitisation between each patient would be the best way to minimise the risk of disease transmission,” it wrote.

Furthermore, JP Morgan stressed that glove prices may have peaked as testing efforts have started to plateau in most countries, especially developed ones. The bank pointed out that the current unprecedentedly strong demand was due mainly to high testing activities globally, particularly in the developed countries.

“Malaysian glove producers’ aggregate market capitalisation is 86% correlated to the US daily new testing data. The high 90% correlation was due to higher hospitalisation rate, driven by more testing, which in turn leads to higher demand for medical supplies and glove,” the bank commented.

In an earlier research note dated Jan 6, JP Morgan said it expects glove prices to reach a peak by the first half of 2021, with prices and profits to normalise thereafter.

The bank had compiled data of 18 countries, representing 17% of the world population, and found that besides India, Canada, Russia and the UK, the remaining countries it tracked are seeing a slow down in testing.

This limits the upside to glove prices, said JP Morgan, as “the more one tests, the more cases will be discovered which leads to hospitalisation and the need for medical supplies and gloves... Surges in testing created shortages which changed glove pricing from negotiated basis to spot”.

At the time, the average selling price stood at US$140 versus US$22 pre-Covid-19, which the bank said was driven by unsystematic buying.

Investors argue that the revenue growth is secured as most glove producers claim to have two or more years of order backlog, but JP Morgan begs to differ.

"It is crucial to understand order backlog and secured revenue. Orders are merely an agreement to buy a certain volume with prices determined or undecided. Buyers can walk away from it,” it wrote, noting that secured revenue is when customers have paid fully or partially for future delivery.

"As shown in Top Glove's quarterly results, we have indeed seen a sharp spike in deposits collected, from RM60 million a year ago to the latest quarter’s RM1 billion.

"However, the deposit paid is merely 4.7% of projected revenue for the financial year ending Aug 31, 2021 (FY21). It is not even equal to a month’s worth of glove sales," said JP Morgan.

However, it cautions that the risks to the calls on the three glove producers include a second global wave of Covid-19 which could lift glove prices to new heights, unscheduled capacity shutdowns, a significant fall in input costs such as nitrile and natural rubber, a significant step-up in dividend payouts as well as a substantial degree of ringgit depreciation.