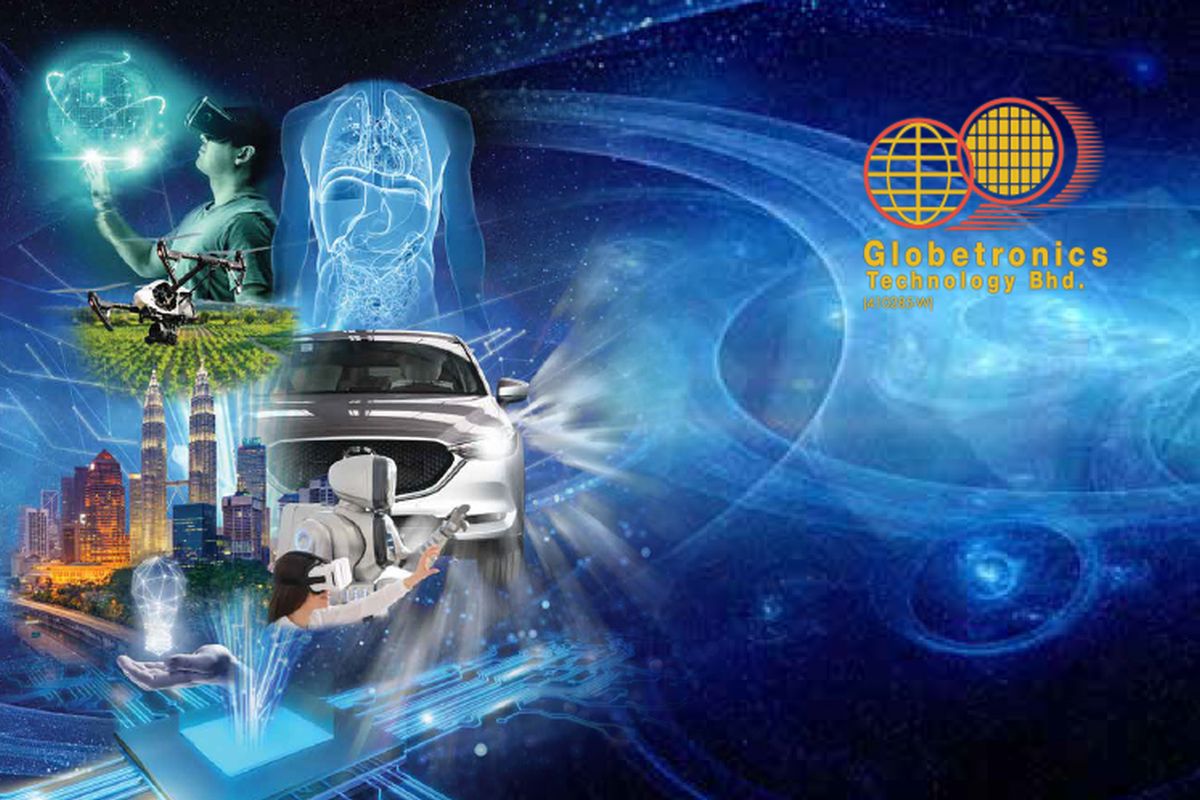 The group said in its filing with Bursa Malaysia that the higher net profit achieved in the current quarter was mainly due to higher volume loadings achieved from certain of the group's customers.

The group said the higher revenue and net profit achieved in the current year were mainly due to higher volume loadings and better economy of scale achieved from certain of the group's customers.

The group noted that based on its customers' recent forecast and guidance, it is optimistic of achieving satisfactory financial performance for FY2021.

“The group’s financial performance may continue to be impacted by the Covid-19 outbreak and the disruption of economic activities arising from continuous changes in the implementation of the Movement Control Order, lockdown or stay at home order depending on the number of infected Covid-19 cases.”

“The group has taken strong initiative to mitigate the exposure and disruption in the supply chain,” it said.

The company manufactures, assembles, tests and sells integrated circuits among other electronic and semiconductor products.