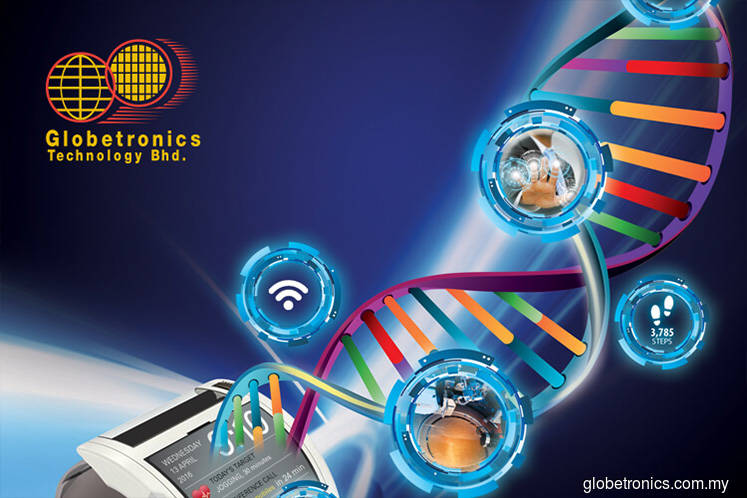 KUALA LUMPUR (March 7): AllianceDBS Research said Globetronics Technology Bhd (Gtronic) had on March 6 traded within previous day’s range to form an inside day bar before closing near the day’s low at RM5.62 (up 9 sen or 1.62%).

In its evening edition yesterday, the research house said Gtronic continued to trade below the 20-day (blue) and 50-day (red) moving average lines.

“The inside day bar indicated a breather in the game play.

“Following the up close on March 6, the stock is likely to move higher with immediate hurdle at RM5.80.