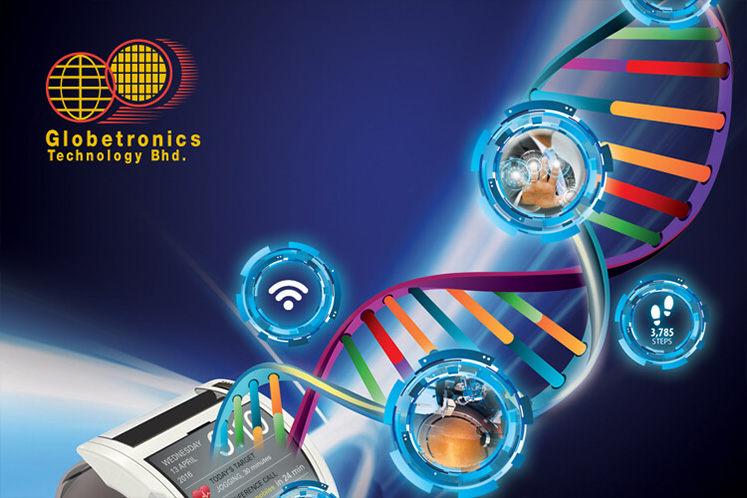 KUALA LUMPUR (Feb 24): Globetronics Technology Bhd’s net profit fell by one-third in the fourth quarter ended Dec 31, 2019 (4QFY19) to RM14.54 million, from RM21.98 million in the year-ago quarter, which it blamed on lower volume loadings of products from some customers.

According to Globetronics, the weaker FY19 results were due to the phasing out of certain mature products by a Japanese customer, as well as lower capacity utilisation and volatile volume loadings of certain products, especially in the first half of the year.

Going forward, the group said its “financial performance may be impacted by the Covid-19 outbreak and the disruption in the supply chain in China”, based on its customers’ recent forecast and guidance.

It added that it has taken strong initiative to mitigate the exposure and disruption and, save for the above, is cautiously optimistic of achieving satisfactory financial performance in FY20.

Shares in Globetronics settled unchanged today at RM2.39. The stock has risen nearly 40% in the past six months, bringing the group a market capitalisation of RM1.6 billion.