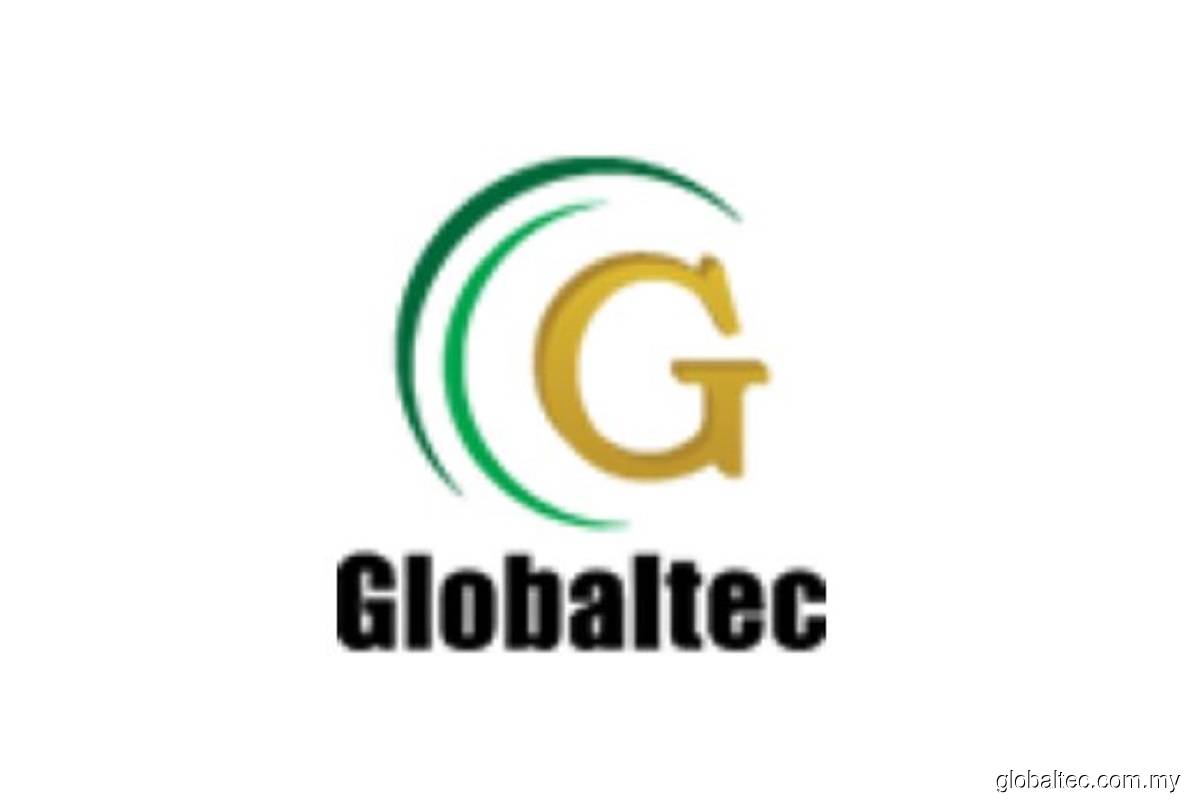 KUALA LUMPUR (Sept 10): Globaltec Formation Bhd, which made a record high net profit for its financial year ended June 30, 2021 (FY21), today declared its first ever dividend of three sen per share to reward shareholders, with the entitlement and payment dates to be announced later.

The integrated manufacturing services (IMS) solutions provider announced this as it reported its latest quarterly earnings to close its FY21, which recorded an annual net profit of RM20.4 million — about nine times the RM2.35 million it made in FY20 — despite revenue slipping to RM161.12 million from RM163.82 million.

The stronger annual net profit was achieved as its earnings rebounded in the fourth quarter ended June 30, 2021 (4QFY21) to RM5.01 million from a net loss of RM1.36 million in 4QFY20, as quarterly revenue almost doubled to RM37.84 million from RM19.35 million, on higher contributions from its IMS and resources segments. The group also saw a gain on disposal of a joint venture of RM1 million, as well as a RM2.2 million gain on disposal of one of its factory buildings.

Quarter-on-quarter, its net profit improved from a net loss of RM1.37 million, while revenue fell 31% from RM43.3 million.

Globaltec said the ongoing Covid-19 pandemic has resulted in operating below its usual capacity, despite still having to pay for various fixed costs and overheads. Looking ahead, it expects its precision machining, stamping and tooling subsegment under the IMS business to gradually increase its capacity and revenue contribution with the commissioning of its new facility in Bukit Minyak, Penang.

"The prospects for the automotive division will be somewhat subdued, due mainly to the Covid-19 pandemic lockdowns and weak consumer sentiment due to uncertainty and apprehension of pay cuts and lay-offs," it said.