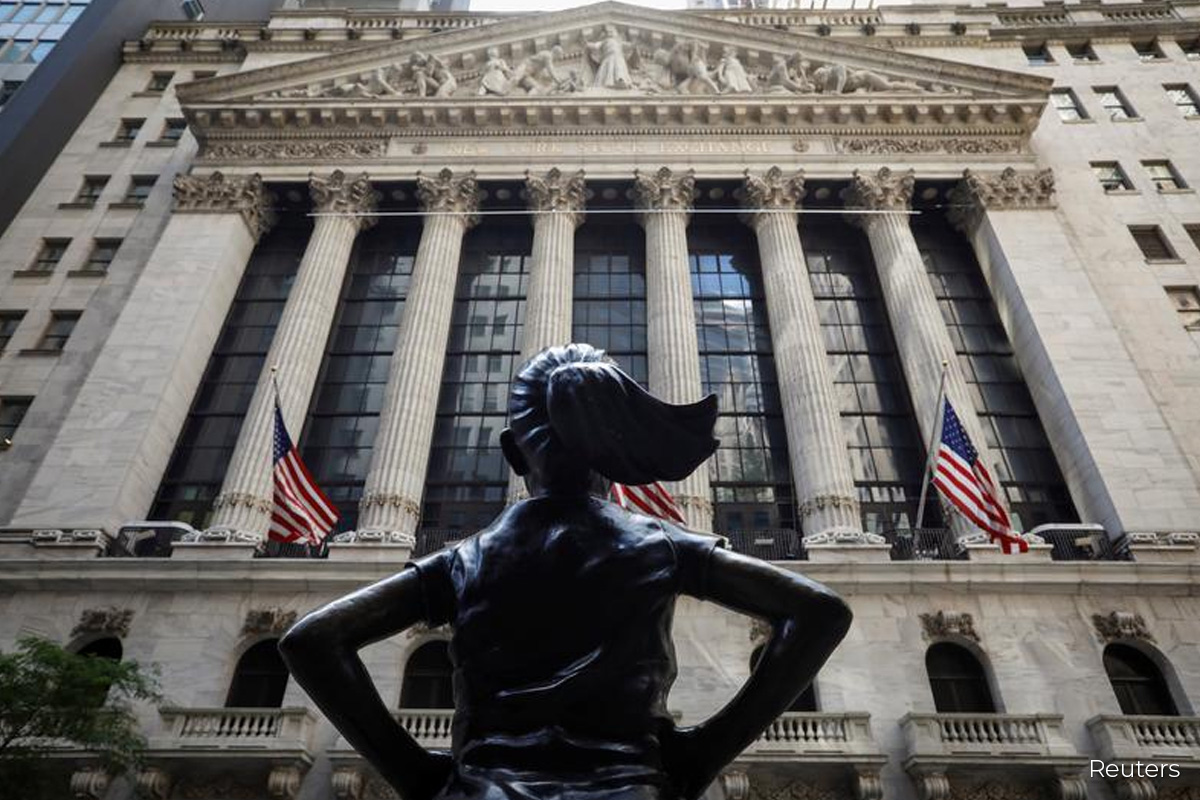 At the same time, oil, industrial commodities and other risk assets have surged, with emerging-market currencies posting their largest gains in almost two years while safe-havens such as the dollar and gold slipped.

"It has been a very, very strong month for markets, especially on the equity side but also on the fixed income side too," said Elwin de Groot, Rabobank's head of macro strategy.

The positive developments on vaccines and the swiftness with which they are likely to be rolled out have been key drivers.

"This market still remains very much supported by liquidity from the central banks," De Groot said. With the European Central Bank set to provide more stimulus next month, "the market view seems to be, 'What can possibly go wrong?'"

MSCI's gauge of stocks across the globe shed 0.94% following broad declines in Asia and Europe. Many European markets wrapped up their best month ever, with France up 21% and Italy almost 26%. The Nikkei's 15% leap in Japan was its best month since 1994.

"Markets are overbought and at risk of a short-term pause," said Shane Oliver, head of investment strategy at AMP Capital.

The surge in stocks has put competitive pressure on safe-haven bonds, but much of that has been cushioned by expectations of more asset buying by central banks.

Moderna provided the regular Monday dose of vaccine news, saying it was applying for emergency-use authorization from the U.S. Food and Drug Administration and conditional approval from the European Union.

Federal Reserve Chair Jerome Powell testifies to Congress on Tuesday amid speculation of further policy action at the Fed's next meeting in mid-December.

Oil, in contrast, has benefited nearly 30% from the prospect of a revival in demand should vaccines allow travel and transport to resume next year.

Some profit-taking set in Monday ahead of an OPEC+ meeting to decide whether the producers' group will extend large output cuts.