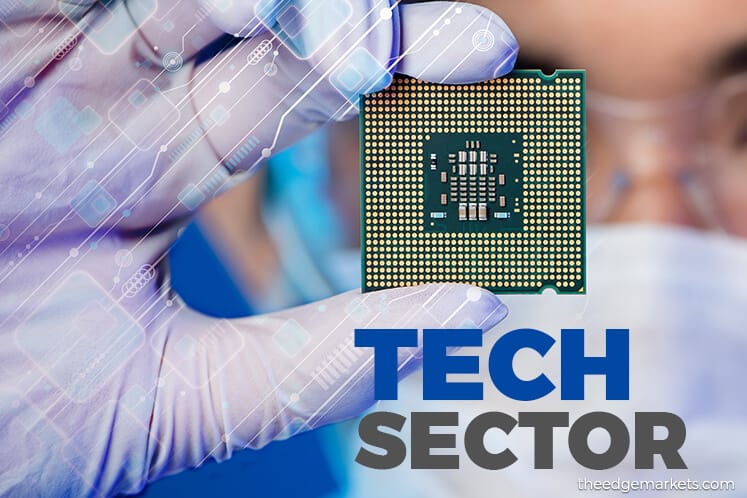 KUALA LUMPUR (June 7): Worldwide sales of semiconductors jumped 20.9% year-on-year to US$31.3 billion in April, from US$25.9 billion a year earlier, according to the US-based Semiconductor Industry Association (SIA).

In a statement on its website yesterday, the SIA said the April sales rose 1.3% month-on-month from US$30.9 billion the prior month.

SIA president and CEO John Neuffer said the global semiconductor market has grown at an impressive rate through the beginning of 2017, culminating with April’s year-to-year growth of 21%.

“Although driven in part by tremendous growth in the memory market, sales of non-memory products also grew by double digits in April, and all major regional markets posted substantial year-to-year gains.

“The global market is projected to experience significant annual growth this year, with slower growth expected next year and roughly flat sales in 2019,” he said.

Additionally, SIA also endorsed the WSTS Spring 2017 global semiconductor sales forecast, which projects the industry’s worldwide sales will be US$377.8 billion in 2017.

It said this would mark the industry’s highest-ever annual sales, an 11.5% increase from the 2016 sales total.

SIA said beyond 2017, growth in the semiconductor market is expected to slow across all regions.