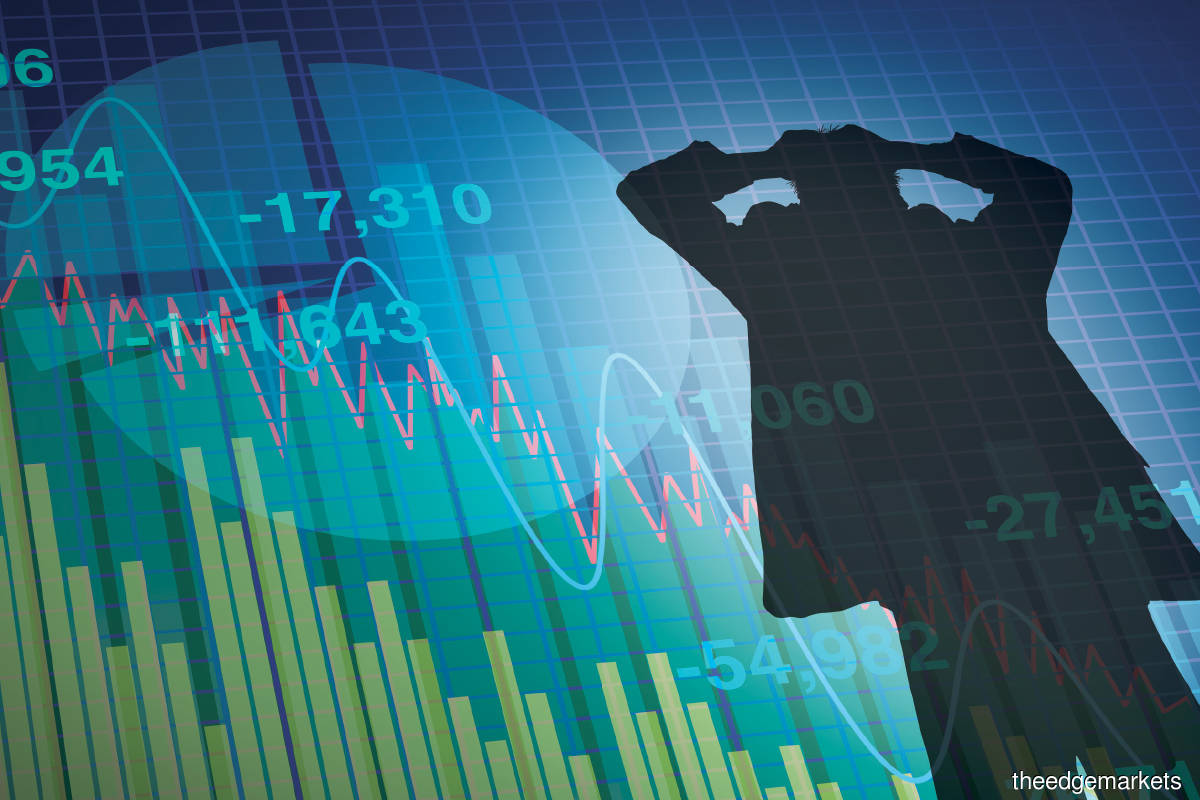 EXTREME leverage in the capital markets amid current record-low interest rates has been exposed by losses at the Bill Hwang-managed hedge fund, Archegos Capital Management. However, analysts do not expect the chaos resulting from the blow-up to hurt the domestic market.

Archegos’ primary brokers, Nomura Holdings and Credit Suisse Group, now face huge potential losses because of their exposure to Archegos, which has defaulted on margin calls. This follows the liquidation of more than US$20 billion (RM82.9 billion) worth of stocks by Goldman Sachs and Morgan Stanley on behalf of the fund.

Swirling concerns centre on the potential contagion effect that the sell-off will have on global equity markets as sentiments have recently been dampened by surging bond yields.

Areca Capital Sdn Bhd CEO Danny Wong believes the sell-off in a list of shares held by Archegos in China and the US will have minimal impact on the local bourse, but says global market sentiment will be dented. “I don’t think it will have a spillover effect on our side directly as this is only confined to Bill Hwang and Archegos’ portfolio, but the sentiment could be bad as US valuations are not cheap,” he tells The Edge.

“Whenever you have this kind of selldown, it will have a contagion effect on market sentiment. People want to sell first because it has triggered a bigger selldown.”

Inter-Pacific Securities head of research Victor Wan believes that the impact can be well absorbed, especially in the China market. “It is very much covered. For the Chinese market, it will be very supported,” he opines. Having said that, analysts highlight that the local market has its “own set of problems”, principally the sell-off in glove counters and the continuing political turmoil in the country.

At the same time, short-sellers sought opportunities in the softer market. After targeting AirAsia Group Bhd in mid-March, they have moved on to stocks such as CIMB Group Holdings Bhd and Digi.Com Bhd, as 1.77 million and 2.05 million shares respectively were shorted in the first three days of last week.

There was also considerable short-selling of Frontken Corp Bhd shares, with 958,700 shares shorted over the same period. Frontken is scheduled to hold an extraordinary general meeting (EGM) on April 13 to seek shareholders’ approval for its bonus issue exercise.

Overall, the total shares shorted from last Monday to Wednesday amounted to 25.1 million valued at RM75.79 million, against 29.27 million shares worth RM85.43 million over the same period in the previous week, according to statistics provided by Bursa Malaysia.

Wong cautions that profit-taking will emerge in the coming months as some value stocks have risen ahead of the economic recovery. “The share prices have rebounded sharply after the year-end rally, driven by market liquidity — typically retailers,” he says.

“But retailers do not stay long; instead, they are short-term traders. When they see a bit of weak sentiment, they will take profit. That’s why liquidity can come in and go away fast in the recovery play.

“But this is healthy market trading. The market tends to be more volatile when there is more retail participation in the stock market.”

Wong is optimistic about the continued economic recovery as he says Malaysia is moving towards its goal of herd immunity. “We foresee [improved] economic activity to come by the end of this year or next year, then companies will be able to deliver a good performance. So, I would say it is not a bad idea to buy now,” he says.

On glove stocks, Wong says investors may continue to sit on the sidelines because of the uncertainty over future demand for gloves and their average selling prices (ASPs), even after the recent selling pressure. “Although glove makers are making money, people are talking about the recovery. So, the super profit cycle will be in question as the current profits may not be sustained.”

As for small-cap stocks, which have enjoyed strong gains in the past year, he says investors will react promptly to their financial performance. “Usually, small-cap stocks are very sensitive to earnings. Investors are buying their growth story and looking for high growth.”

Amid trading consolidation, technology stocks — whether semiconductor or software — are expected to reign over the next three to five years. “Because of electric vehicles, the Internet of Things and 5G developments, we will see a structural change. Short-term volatility could be an opportunity for those looking for technology stocks,” says Wong.

On the growing noise of a general election, he expects such talk to persist, given the political fluidity in the country, but maintains that it should not be of much concern if there are no significant changes to government policies.

Inter-Pacific’s Wan does not rule out the possibility of a general election this year, but thinks it will be contingent on whether a sufficiently large percentage of the population has been vaccinated against Covid-19. “It may happen by October before the monsoon season. The ideal time is between September and November. Again, it is difficult to vote if not enough people have been vaccinated in the country.”

Last week, Prime Minister Tan Sri Muhyiddin Yassin said all ministers from Umno will remain in the Perikatan Nasional government, after Umno’s general assembly approved a motion to cease its cooperation with Bersatu in the 15th general election.

Wong recommends that investors adopt a two-pronged approach, focusing on the themes of growth and value recovery. “If the market recovers, growth stocks such as technology counters would tend to outperform. Also in the portfolio are small-cap stocks.

“Then the value plays, comprising conventional stocks such as blue chips — banking, consumer and utility — that will ride the economic recovery. These can give steady growth, yet are not so volatile. So, this will balance out the portfolio nicely.”

In particular, he stresses that banking is a proxy for the economy and will benefit from the normalisation of interest rates over the next two to three years, in addition to loan growth.

Wong says the current pullback is healthy and provides bargain-hunting opportunities, but cautions about the timing. “When market sentiment is not okay, we will observe before making a decision to catch a falling knife or buy along the way.”

Meanwhile, Wan sees higher downside risk to the market in 2Q, which is typically a quieter quarter. Moreover, global equities have become less attractive as bond yields are already comparable with the US S&P 500’s dividend yield.

“Stocks that have gone up substantially over the course of one year will be subject to profit-taking first, such as blue-chip, banking, gaming and technology stocks,” he says.

“But equities will still be in favour. So, this may be an opportunity for those who missed the boat last year. Of course, you may not get spontaneous profits. You will have to buy and hold.”

Wan is of the view that the recovery play is still in focus for the rest of the quarter as there will be more demand when people are allowed to go out after enduring various movement restrictions. Yet, the slow inoculation process remains a key risk, he adds.

“Any delay or slowdown could mean that a recovery is likely to be dampened. There are also fears that another wave of infections may happen.”

The government plans to vaccinate 80% of the country’s population by February 2022. Phase 2 of the immunisation programme, which prioritises high-risk groups such as the elderly, has been brought forward to April 17.

In a March 31 note, HLIB Research highlights a possible recovery rerating. “If past experience is telling, a recovery-led valuation rerating seems like a logical postulation. During the GFC (global financial crisis) and its subsequent recovery in 2010, the [FBM] KLCI’s PE (price-earnings ratio) rerated 31.8% from its low of 11.6 times (March 2009) to a peak of 15.2 times (November 2010).