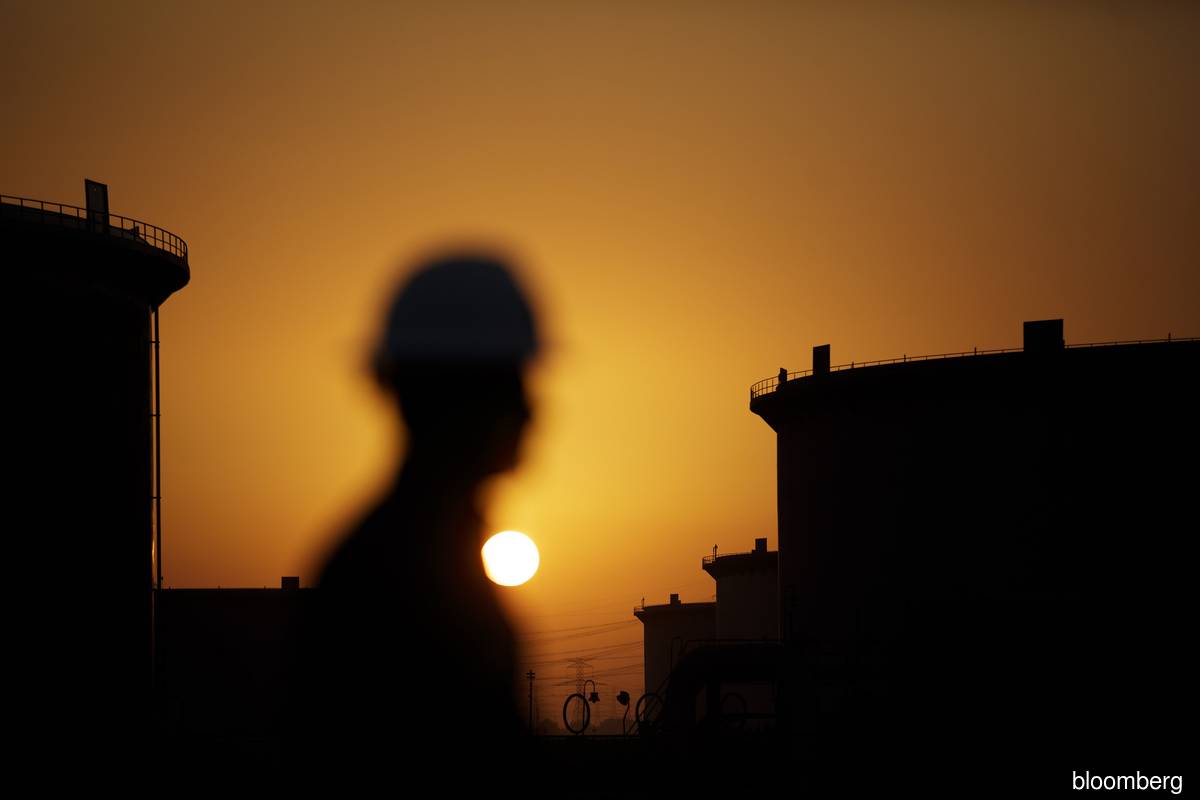 KUALA LUMPUR (April 4): Global oil billionaires became even richer in the first quarter of 2021, adding a combined net worth of US$51 billion to their fortunes, as oil prices rallied and investor confidence in excessively punished oil stocks returned.

Citing the Bloomberg Billionaires Index, a daily ranking of the world’s richest people, energy portal Oilprice.com, on Friday said US oil tycoon Harold Hamm saw his net worth jump by US$3.3 billion year-to-date to stand at US$8.4 billion as of April 2.

It said shares in Continental Resources that Hamm had founded have jumped by 59% year to date.

Meanwhile, Indian billionaire Gautam Adani with interests in ports, commodities, and power generation saw his net worth surge by US$23.3 billion to US$57.1 billion in the first quarter.

The portal said this was the largest increase in a billionaire’s wealth so far this year anywhere in the world, according to the Bloomberg Billionaires Index.

It said that in total, the energy billionaires globally saw their combined net worth jump by around 10% in the first quarter, the highest growth in wealth of any group of billionaires in the index compiled by Bloomberg.

It added that some banks including JP Morgan and Goldman Sachs said in February that they expected a new supercycle in oil, with economies rebounding from last year’s pandemic shock.

The International Energy Agency (IEA), however, does not see a supercycle in oil on the horizon, amid plentiful supply and a large global spare capacity, it said.