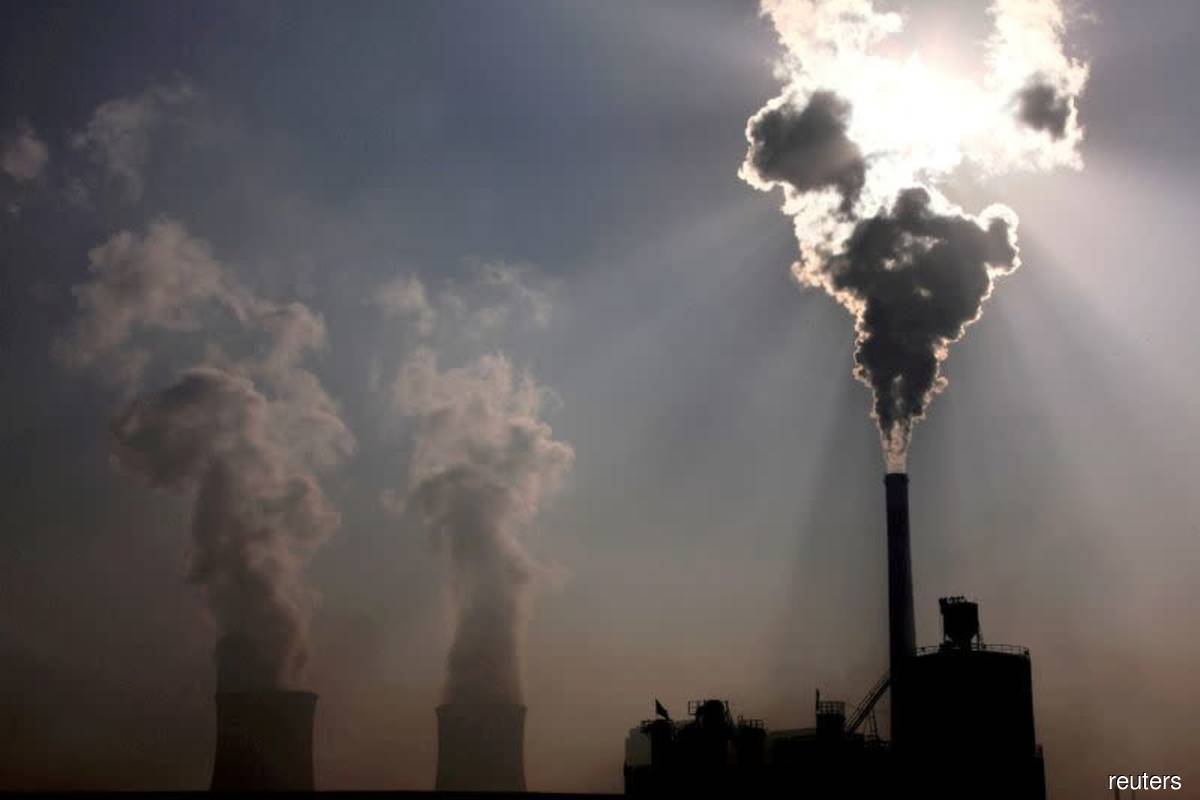 MELBOURNE (Oct 12): Global plans to build carbon capture and storage (CCS) plants have mushroomed over the last nine months, as governments and companies accelerate the hunt for ways to cut emissions and curb global warming by mid-century, a think tank said on Tuesday.

The capacity of planned projects soared to 111 million tonnes a year (mtpa) as of end-September, up 52% from 73 mtpa at the end of 2020, the Melbourne-based Global CCS Institute said in an annual status report. If built, those projects would nearly treble the 40 mtpa of CCS capacity now operating.

While there was more capacity on the drawing board than now a decade ago, high costs stopped most projects going ahead. Just last weekend, demolition began at a multi-billion dollar power plant in Mississippi where costs blew out so much that regulators stopped a CCS project.

But CCS costs have since fallen while the impetus for emissions cuts has grown, Global CCS Institute general manager Alex Zapantis said.

"The drivers have become much stronger from a business perspective. The costs are coming down," said Zapantis.

"All of this is on the basis of rapidly rising expectations for stronger climate action by pretty much everyone. That's why we'll continue to see this rise in projects."

Critics say CCS is a waste of money and will prolong the life of dirty fossil fuels, but advocates, including the International Energy Agency, see CCS as essential to help meet net zero emissions.

Planned capacity has grown the most in North America, partly due to tax credits for CCS. More than 40 projects have been announced this year, including Exxon Mobil Corp's huge Houston Ship Channel CCS concept.

In Europe, spurred by tough emissions targets and high carbon prices, there are 35 projects in development. The UK, Belgium and the Netherlands added 17 this year.

In the Asia Pacific region, projects in Indonesia and Malaysia tied to gas developments have been approved recently and Zapantis said more projects in the region are awaiting clarity on compliance regulations before going ahead.

The institute's CCS projects report is typically compiled annually but was released earlier than normal to coincide with the COP26 United Nations climate talks due to take place in Glasgow this month.

The UN conference could boost the business case for CCS projects if governments agree to a framework that recognises and values CCS along with other sources of emissions reduction, Zapantis said.