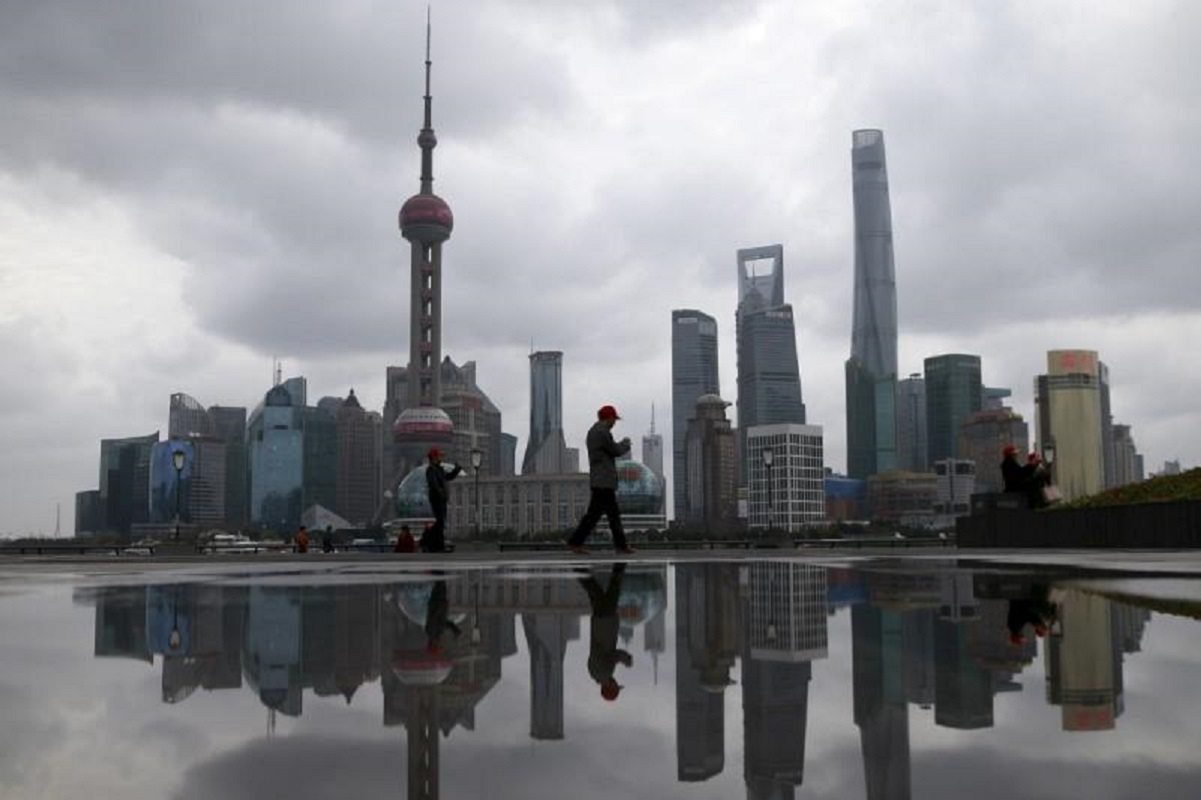 Savills: The highest capital value growth can be found in the Chinese cities with six-month growth figures between 7.9% in Guangzhou and 13.7% in Shanghai.

According to the report, factors that contributed to the strong property price growth around the world include sustained record-low interest rates, improved buyer confidence, increased transactions at higher price points and economic stimulus measures. Meanwhile, the rental values also recorded positive growth for the first time in a year.

The report said: “Across the 30 cities in the Savills World Cities Index, capital values grew by an average of 3.9% over the six months to June 2021, the fastest rate since December 2016.”

The report said not all cities performed equally over the past six months. “Over 70% of the locations had positive capital value growth for the first half of the year.”

According to the Savills Prime Index: World Cities report, the cities which posted negative capital value growth are unified in their historical reliance on international buyers in their prime markets, a segment which has been severely limited by travel restrictions.

Countries with the highest capital growth

It added: “Price rises in China have accelerated in 2021 despite tightening of financing and local policy changes in an attempt to cool the markets. Lending-fuelled purchases have been driving Chinese property price growth in recent years, with buyers believing property is likely to remain the safest investment in China.”

In the United States, Los Angeles and Miami also lead with growth above 9% in the first half of 2021, according to the report.

Meanwhile, for cities such as Paris and Mumbai (which are still recording negative capital value growth), the lower transaction volumes over the past year have played a significant role. “These cities suffered prolonged lockdowns which dampened sales and damaged buyer confidence."

In New York, prices have declined for over four years because of oversupplied markets but signs point to prices stabilising this year as transactions increase, the report said.

“The most expensive location in our index, Hong Kong, had seen declines in prices from 2019 through the first half of 2020 as a result of uncertainty in the region. However, capital values increased 1.9% in the year to June 2021,” it added.

In London, following six years of falls, values remained flat in 2020 then recorded an increase of 1.1% in the first six months of 2021 as the city looks good value.

Meanwhile, transaction volumes are increasing in many cities too, especially when compared to the first half of 2020 when many cities were in lockdown, said the report. “In London, sales of properties above £5 million were up 61% year on year and were the highest half year figure since 2014. In New York City, sales volume of properties priced above US$5 million in May 2021 was the second highest for a month since 2017 and 15 times higher than in May 2020.”

The outlook for capital growth appears promising due to the return of international travel and opening of borders.

“The low-interest rate environment looks set to continue and will likely contribute to sustained higher sales volumes across most cities as buyers are attracted to the sector both for wealth preservation and capital value increases in many cities,” said the report.

In terms of rental growth, the report stated, “In the first half of 2021, rental prices across the 30 cities in the Savills World Cities Index posted an average increase of 0.5%.”

“This follows a fall of 1.8% over 2020 as global restrictions on travel reduced demand due to the absence of corporate relocations, and increased supply of property with former tourist short let apartments, moving to longer-term rentals.”

According to the report, suburban locations and cities that have been less impacted by lockdowns have experienced stronger rental growth. “Across the World Cities Rental Index, 39% of cities reported positive rental growth in the six months to June 2021 — this figure stood at 25% in 2020.”

The report highlighted that: “The average prime residential yield across the 30 cities stands at 2.9% in June 2021 compared to 3.1% in December 2020. This is the lowest average yield since Savills began tracking the data in 2005. There is still significant variation in yields across the different world cities, ranging from 1.3% in Shanghai to 4.7% in Moscow.”

In terms of countries with the highest performing rents, the report revealed that Miami, Moscow, and Dubai recorded the highest levels of rental growth over the first half of 2021. “Each of these markets offer larger units, even in city centre areas, compared to locations like Hong Kong or New York.”

Interestingly, the report said the Dubai market appears to be reaching a turning point after six years of negative rental growth resulting from oversupply in the market. “Prime rental prices increased by 5% in the six months to June, driven by a 20% increase in rents for villas as residents prioritise space and shift away from apartment living in the wake of the pandemic.”

Meanwhile, Kuala Lumpur, Hong Kong, New York, and other cities experiencing negative rental price growth have in common the importance of international tenants in their prime rental markets. “As travel restrictions have persisted in the last six months, these markets have continued to face rental price falls.”

The outlook for rental markets look set to be subdued for the rest of 2021 while travel restrictions remain in place in many locations causing rental prices to recover more slowly than the capital value markets, which are less reliant on international demand, said the report.

“Longer term, as vaccinations continue and travel restrictions lift, the outlook is more positive as corporate relocations resume and the increase in tourism means supply from the long-term rental markets can return to the short-term market, lowering available supply,” it added.