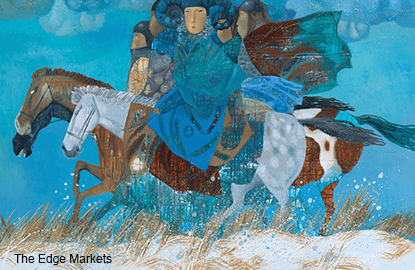 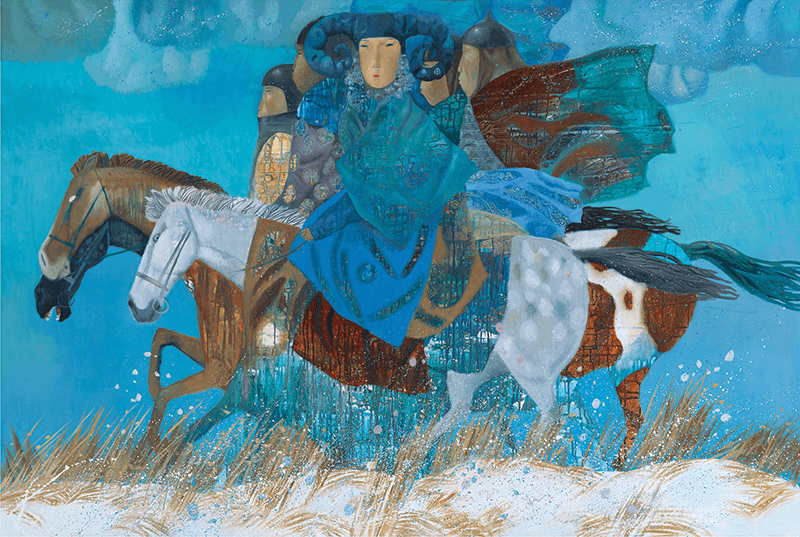 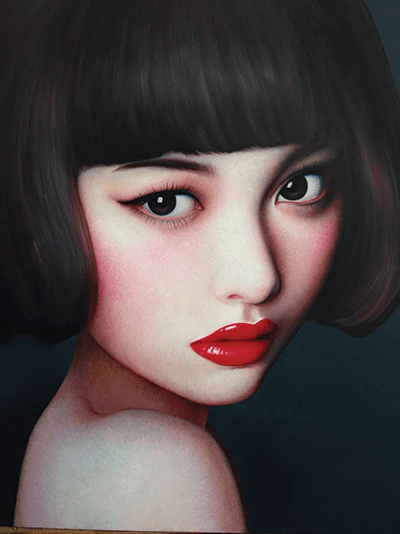 View over 3,000 works of art from 65 exhibitors and installation art by 14 artists at the first edition of the Singapore Contemporary Art Show. The inaugural exhibition opens for viewing at Suntec Singapore Convention & Exhibition Centre this Friday, following an exclusive VIP programme and vernissage on Thursday, and will continue throughout the weekend.

Aptly themed A World of Art, the show will feature the works of both well-known and emerging artists from around the globe. Exhibiting galleries include Singapore, Indonesia, Malaysia, the Philippines, Thailand, Hong Kong, Taiwan, China, South Korea, Japan, Australia, the United Kingdom, France, Italy and Russia.

Visitors to the Singapore Contemporary Art Show can also expect to see a number of works that were specially created for the show. For instance, a six-part installation by renowned Korean sculptor Jang Seunghyo (known as Sho Jang) as well as works of British ink pen artist Jeff Murray titled Singapore Sling which presents a fusion of Singapore’s natural beauty with the city’s state-of-the-art architecture.

“This is an exceptionally interesting show. Most of the artworks have never been seen in Singapore before, and many are by artists who are just starting to breakthrough on the international stage, winning prestigious prizes and achieving success at auction,” says show director Douwe Cramer.

“We think Singaporeans and overseas visitors here for Singapore Art Week are going to love it!”

Note: Tickets for Singapore Contemporary Art Show are now on sale at www.singaporecontemporary.com or www.sistic.com. Tickets purchased prior to the show are priced at S$30 (RM92) for a single day, S$20 for a single day concession or S$54 for a three-day pass, and also admits a friend for free. Tickets purchased at the door are priced the same but admit one person only. Admission is free for children under 16 years if accompanied by an adult.