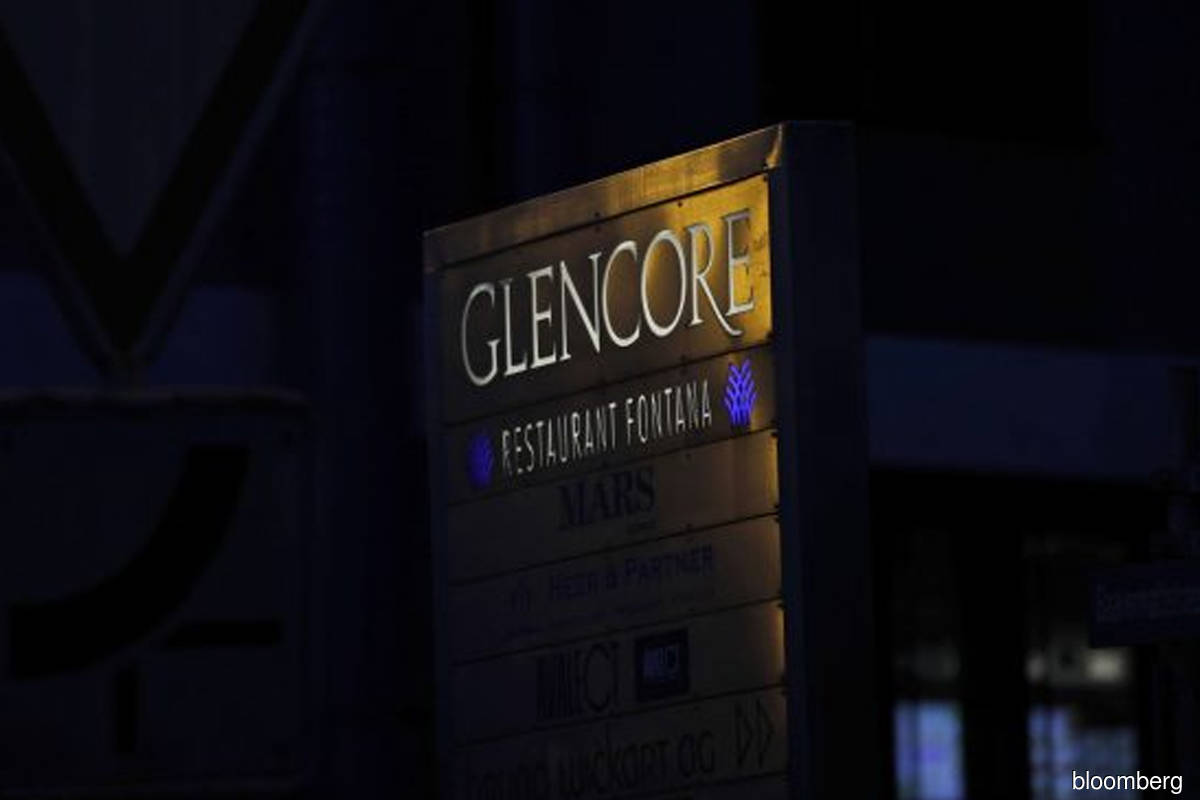 (July 30): Glencore Plc is set to report another year of bumper profits from its trading business as the commodities giant cashes in on soaring prices, but lowered expectations for production of its own material.

The unit’s core profit is now expected to hit the top end of its guidance range of US$2.2 billion to US$3.2 billion this year, Glencore said in a statement Friday. The upgraded outlook would bring earnings from the trading business close to the record US$3.3 billion the company reported last year, and help offset a series of setbacks at its own mines that have forced the company to lower some production forecasts.

Commodities from copper to aluminum and thermal coal surged in the first half of the year on booming demand, fueled by trillions of dollars in government stimulus as the global economy works to rebound from the pandemic. The market moves offer lucrative opportunities for the biggest commodity traders, and rivals Vitol Group and Trafigura Group have also reaped bumper profits.

While Glencore’s own mining operations are also benefiting from the soaring prices, the company said Friday it will produce less zinc, nickel and coal than previously forecast because of a slew of operational setbacks.

Glencore cut its nickel production target by 10% to 1.17 million tons, after it extended maintenance at a mine in New Caledonia. The company zinc forecast was lowered by 6% and coal by 8%. It raised its full-year target for ferrochrome output.

The company also reported that it had produced 1,100 tons of cobalt from its Mutanda copper and cobalt mine in the Democratic Republic of Congo. Glencore is processing metal stockpiles as it preparing to reopen the mine -- one of the biggest producers of cobalt, which was closed in late 2019 after prices crashed. The mine is restarting at a time when cobalt prices have jumped by more than 50% this year, as demand surges for use in the electric-vehicle and other rechargeable batteries.

Glencore is scheduled to report first-half earnings next week.