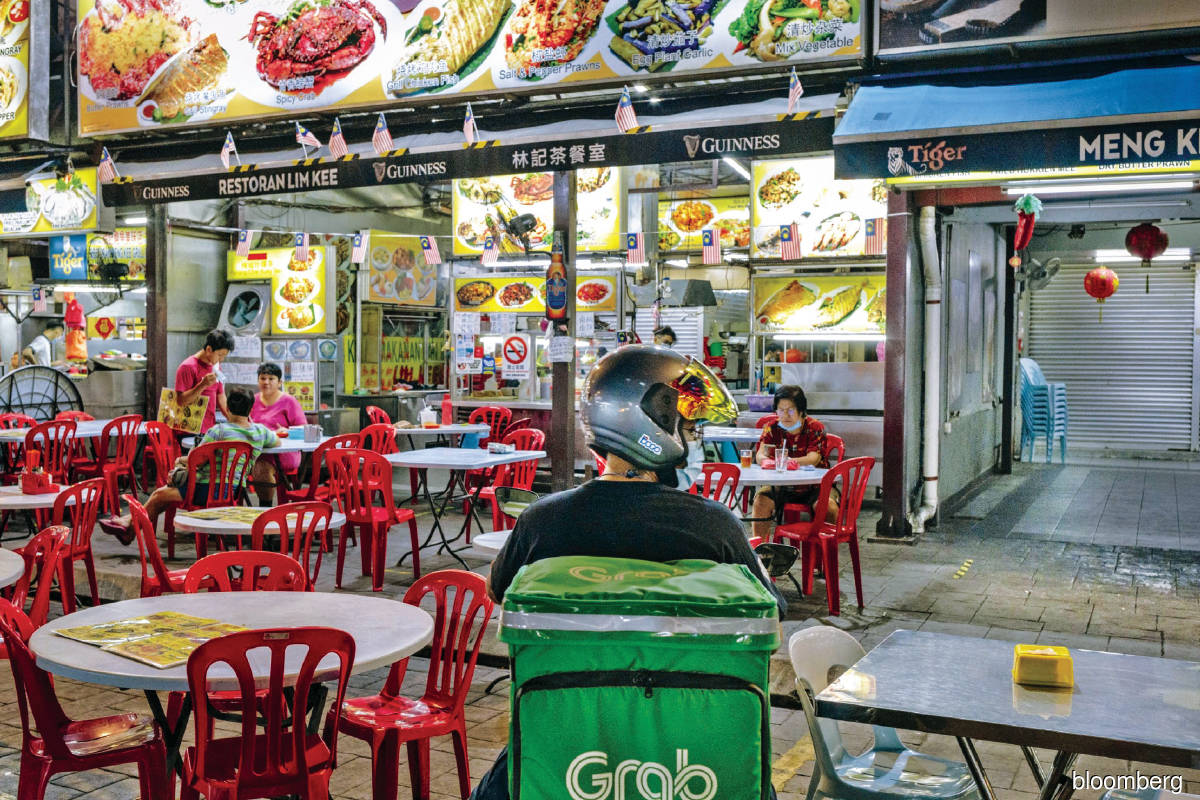 In the Budget 2021 report, it noted the increasing relevance of the gig economy. The Employees Provident Fund’s (EPF) 2019 study estimated that nearly four in 10 of the Malaysian workforce would be gig workers in the next five years — double the global average.

Before making premature decisions on the gig economy though, it is important to recognise two things. First, gig workers enjoy the flexibility offered by the job and second, policies on the gig economy should account for the future of work instead of merely transposing older frameworks.

A survey conducted by the United Nations Capital Development Fund (UNCDF) among Malaysian gig workers between February and August 2020 found that flexible hours and having an extra source of income were the top reasons for participating in the gig economy.

Beyond the survey itself, it is easy to see why the gig economy continues to attract workers. During the pandemic, workers who were laid off could quickly turn to the gig economy to tide them over. Parents who juggle caring for their children and working also appreciated the flexibility offered by the gig economy. Moreover, for people with disabilities and the B40 (bottom 40% income group), the gig economy has provided access to fair, sustainable and productive means of earning a living with low barriers to entry. Hence, policies on the gig economy should factor in the preferences of such workers.

There are other underlying problems that can be addressed through a more targeted approach. For example, when the pandemic struck the country, the government’s priority was to extend financial support to the B40 and M40 (middle 40% income group) groups through the Bantuan Prihatin Nasional (BPN). However, the UNCDF survey found that among Malaysian respondents who received financial aid from the government, most had difficulty accessing and withdrawing the funds — and they are mostly from a lower educational background.

The same survey also found that less than half of the gig workers sampled in Malaysia could meet their daily commitments and most of them struggled to save for emergencies. This corroborates the findings of the 2020 Department of Statistics Survey, which found that only 5% of Malaysia’s self-employed workers had enough savings to last for at least three months. Moreover, this group tended to borrow from family and friends rather than a formal financial institution.

These data points demonstrate a gap in financial inclusion. Current financial products are tailored for the long term, with annual premiums that go against the grain of the gig economy.

Unlike a typical employee who earns a consistent salary, gig workers earn from multiple sources and there may be peaks and troughs in their earnings. This means they may be less confident of committing to annual premiums or may not have sufficient credit ratings to gain access to loans.

The same goes for savings: while traditional employees can save more with their fixed bonuses at the end of the year, gig workers need to be more disciplined with regular savings.

Consequently, financial products should accommodate the ad-hoc nature of the gig economy. Promoting good saving habits or encouraging the adoption of micro-savings plans is critical.

If the existing option to contribute to the Social Security Organisation (Socso) and EPF does not appeal to gig workers, a survey could be conducted to understand their views, while the government can bring together gig workers, companies and labour associations to come up with solutions tailored for Malaysian gig workers.

The government has also made a strong effort to encourage upskilling. To build on this, it should push for more gig workers to leverage the incentives offered. For example, through the GigUp programme mentioned in the Digital Economy Blueprint, the Human Resource Development Corporation (HRD Corp, previously known as Human Resources Development Fund) will subsidise training on platforms such as Coursera and edX. The government also launched the myGIG Programme to support young people participating in the gig economy, providing appropriate training and support equipment.

Overall, it is important to not treat gig workers as a homogeneous group. While some may see it as a job that fits their lifestyle for a longer period, others may see it as a short-term job to help them save towards their financial goals such as paying for their student loans, wedding or a house.

Therefore, democratising access to training is the best solution to empower gig workers who are planning an eventual exit from the gig economy, or even to launch their own venture.

Malaysia has the benefit of looking at what other countries have done and evaluating the subsequent effects. In Geneva, when couriers were mandated to be treated as employees, UberEats could not absorb every courier and, as a result, 77% of independent couriers lost access to the platform and an income opportunity.

Meanwhile, the UK Supreme Court recently ruled that Uber drivers must be classified as “workers” and not “self-employed”. This means they are entitled to rights including minimum wage, working time protections and holiday pay as per the UK law. The impact of this decision is difficult to determine since it is still early and, with Covid-19 still on the horizon, only time will tell how this plays out.

It is commendable that the Malaysian government is taking the initiative to improve the welfare of gig workers. As the future of work is evolving, it may be worth testing out new policy approaches with a pilot group before scaling up.

This may be more useful than introducing a broad policy that relies on the same fundamental assumptions of a typical employer-employee dynamic, which would not work for the gig economy. Stakeholders should join forces to improve the welfare of gig workers while preserving the flexibility we know they value.