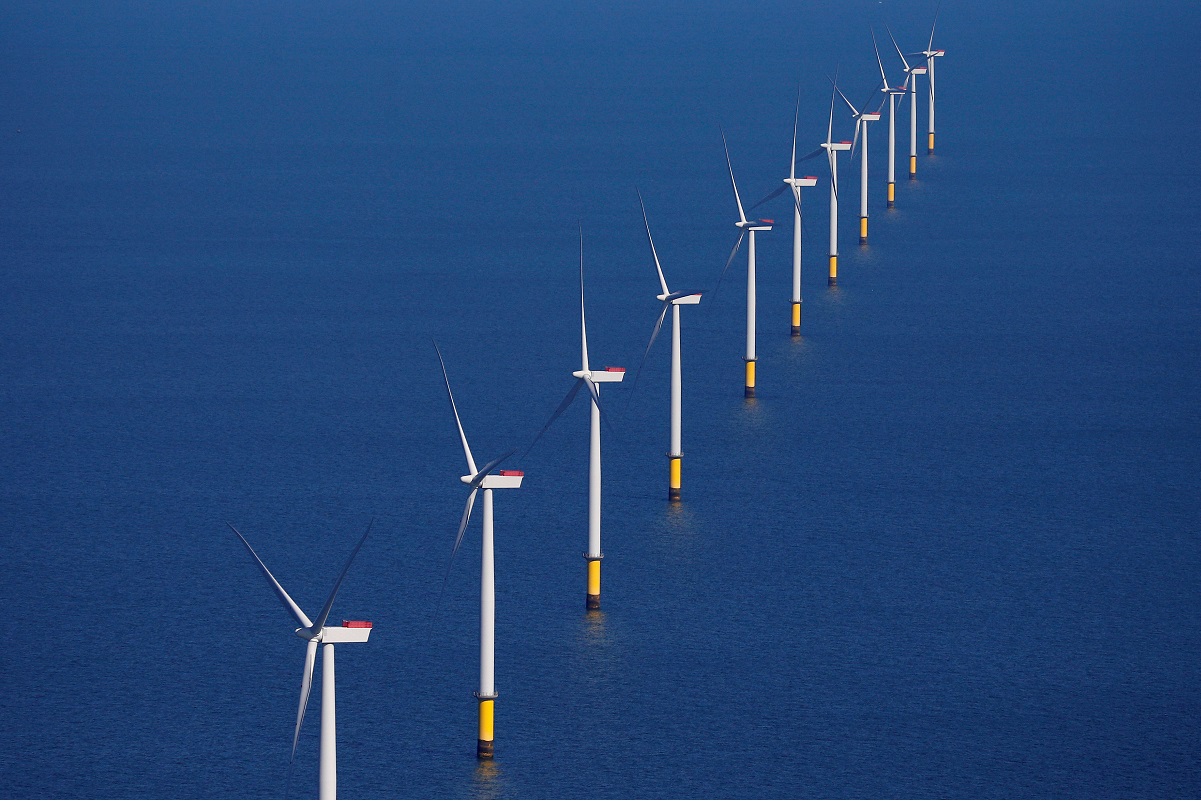 (Nov 24): A Singapore-based offshore wind developer has signed an agreement to build a huge US$10 billion wind farm off the coast of Ireland to power a green hydrogen facility.

Green hydrogen — produced by renewable electricity — is seen as a clean alternative to natural gas for industries such as steel and chemicals, with energy majors from Equinor ASA to BP Plc piling in to the technology. Europe has a goal of 6 gigawatts of installed green hydrogen by 2024, and 40 gigawatts by 2030.

Enterprize Energy Pte’s 4-gigawatt wind farm will supply electricity for hydrogen production and consumption in Ireland, or for conversion into ammonia that can exported, Chief Executive Officer Ian Hatton said in an interview.

“We see Europe as being a net consumer of green hydrogen,” Hatton said. “Our overall model is about developing production of green hydrogen in locations where the natural resources are going to give you the lowest cost and then bring it into the market, so Ireland, to us, is a key hub in that strategy.”

Enterprize isn’t seeking a subsidy for the wind farm. It will raise money through project financing arranged by Societe Generale SA as well as from private equity investment, Hatton said.

The project will provide electricity for a 4-gigawatt hydrogen facility in Ireland being developed by E1-H2 and Zenith Energy Ltd called Green Marlin, which could be generating as soon as 2026. The energy companies have signed a precursor to a power purchase agreement, with EI-H2 off-taking the energy.

The company is also developing a 3.4-gigawatt offshore wind farm in Vietnam and is looking at Brazil.

“For the past year we’ve been targeting locations where we can effectively play join-the-dots with projects that will bring low-cost hydrogen to Europe and maybe to Japan,” Hatton said.

Also taking advantage of the region’s windy conditions, the UK government awarded 9.4 million pounds on Monday to develop an electrolyzer for green hydrogen from the onshore Whitelee Windfarm in Scotland. The funding is for a 10MW electrolyzer and associated four tonnes of storage at the 20MW hydrogen production and storage facility, ITM Power said in a statement.