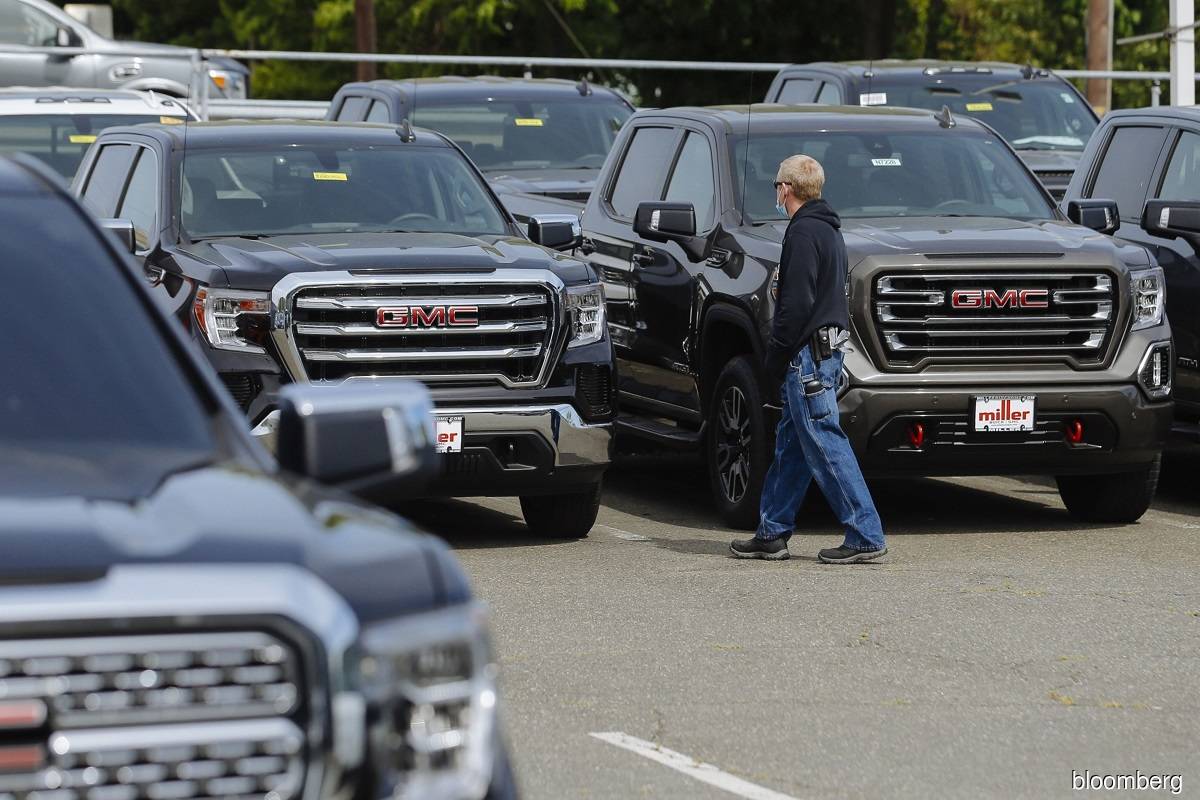 WASHINGTON (Aug 6): As so many other things have been, the US auto market has been whipsawed by the coronavirus pandemic. In April, seasonally adjusted US car and light truck sales fell to only 8.7 million. That was exactly half what sales were only 11 months earlier, and lower even than the nadir of sales during the global financial crisis.

Back in 2008 and 2009, the vehicle sales mix was about even between "light trucks" (both pickups and sport utility vehicles [SUVs]) and passenger cars. In the following decade, though, light truck sales increased as a percentage of total sales. The pandemic only enhanced this trend; now the US does not even really buy cars anymore, just trucks of various forms. In May, light trucks were 78% of total car sales. There are plenty of electric SUV models on the way, so do not count on electric vehicles to significantly shift sales back to cars.

More interesting is what is happening right now in Europe and Japan. Paris' citywide car-sharing service will start deploying the Citroen Ami, a vehicle capable of carrying only two people at a time at the stately pace of 28 miles per hour (mph), slower than some electric bicycles. With a limited potential for lethality — technically, the Ami is classified as a quadricycle — it can be legally driven by a 14 year-old.

That speed limitation has major implications for pedestrian safety. Research by the AAA Foundation for Traffic Safety found that that both speed and age are significant factors in pedestrian fatalities. A person is 70% more likely to be killed by a car travelling at 30mph than at 25mph, and a 70-year-old is almost twice as likely to be killed in a 40mph impact than a 30-year-old.

The Ami is neat and it is new. Japan has been making vehicles of this scale for decades — and not just for city use. Keijidosha, or "kei" cars for short, are inexpensive, tiny vehicles suitable to both city life or rural use. They are not just two-doors, either; there are kei sedans, trucks, sports cars, and vans.

Kei cars are small, but they are not a small market. In 2018, Japanese buyers purchased nearly 1.5 million kei cars, making a third of Japan's overall new passenger vehicle sales.

Kei trucks have two major markets: rural farming and urban delivery. Japan's country roads are unusually narrow, and the smaller-format vehicles are particularly good at navigating small-plot farms. Cities around the world, however, could adopt the urban trucks.

Most kei cars and trucks on the road today have traditional combustion engines, but that looks to be changing. Last week Mitsubishi Motors announced plans to manufacture electric kei cars. Could electrification shake up the kei market? It will depend on the economics. If electric kei cars and trucks are not competitive on cost, there will not be much opportunity for them to take share from other kei vehicles, or from the larger car and truck markets. If Mitsubishi offers multiple vehicles built on the same electric vehicle platform, though, that would save cost and allow for greater variety.

Europe is now seeing the beginnings of a Japan-style tiny vehicle market. But the US shows no real interest in that trend at the moment. The persistently widening preference for truck chassis vehicles in the US is not great news for emissions or fuel consumption, at least until many of those vehicles are electric. That is still years off.

All over the world, city streets are changing shape thanks to lockdowns and protests. How long they stay in this adapted state is anybody's guess. But if city streets end up permanently pedestrianised, designed to be more cycle-friendly, there will be room to change the four-door vehicle fleet to suit this new environment. Just imagine streets with vehicles that are smaller, electrified, quieter, and altogether closer to human scale than the SUVs that Americans disproportionately favour today.