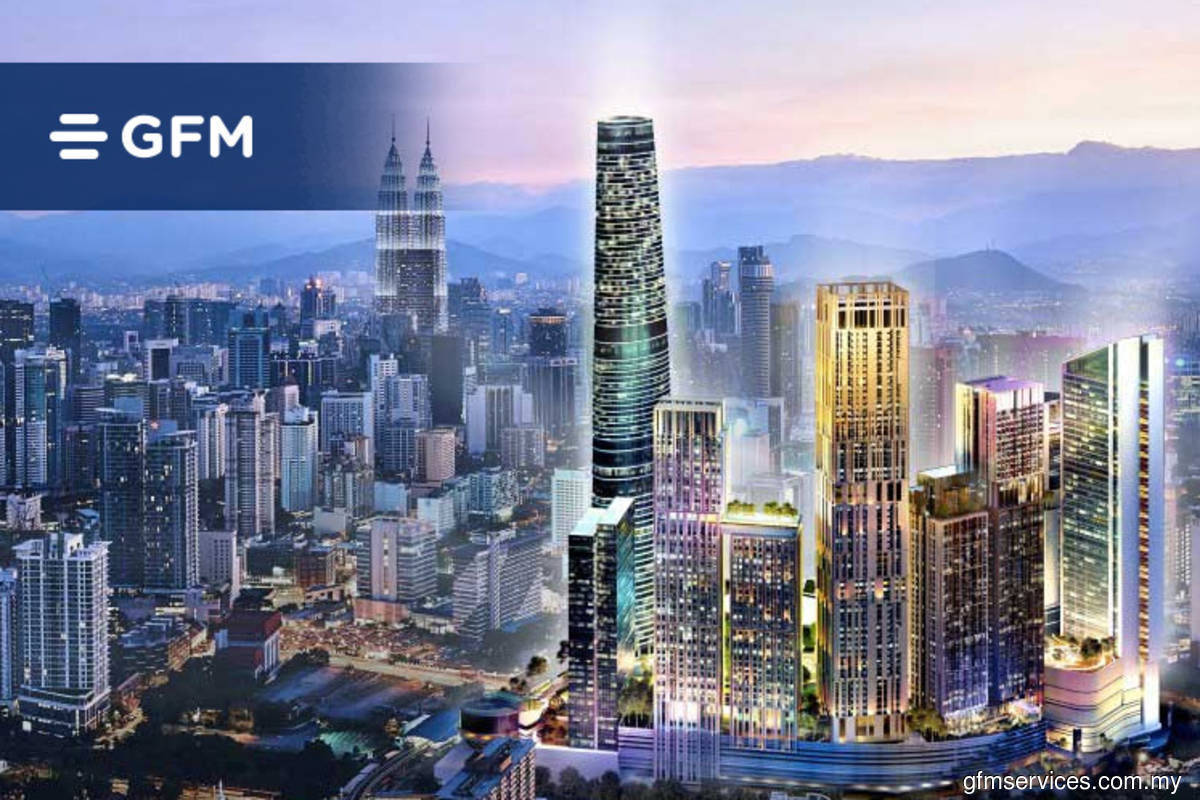 In a statement today, the group said Amzass has been authorised by the Malaysian Highway Authority to upgrade the facilities of the lay-bys, as well as to construct a petrol station on both sides of the proposed rest and service areas (RSA).

The two sides have signed a joint-venture (JV) agreement, in pursuant to the earlier heads of agreement for GFM to acquire up to a 70%-stake in Amzass.

GFM said the venture enables the group to enlarge its scope of services and fortify its position in the concessions segment.

“With a combined gross floor area of 20,000 square metres, the proposed two-storey RSAs will have a bigger commercial space with a variety of food and retail stalls, kiosks, outlets,” said GFM executive vice chairman Ruslan Nordin.

He added that GFM will construct petrol stations on both sides of the Bemban RSA and will own and operate these stations.

Ruslan said construction is anticipated to commence in 2022 with an estimated capital expenditure of RM80 million.

“As at June 30, 2021, we have robust cash balances of RM76.5 million. We expect the project to be completed and start contributing from 2023 onwards, barring any unforeseen circumstances.

“This venture is expected to broaden our recurring revenue streams from various sources such as sales of F&B, sales surcharge, rental fees and utility charges from
vendors and tenants, among others,” he said.

Ruslan said the addition of the project also provides a platform for the group to pursue similar projects in the future.