Getting the last mile right to prevent moral hazard 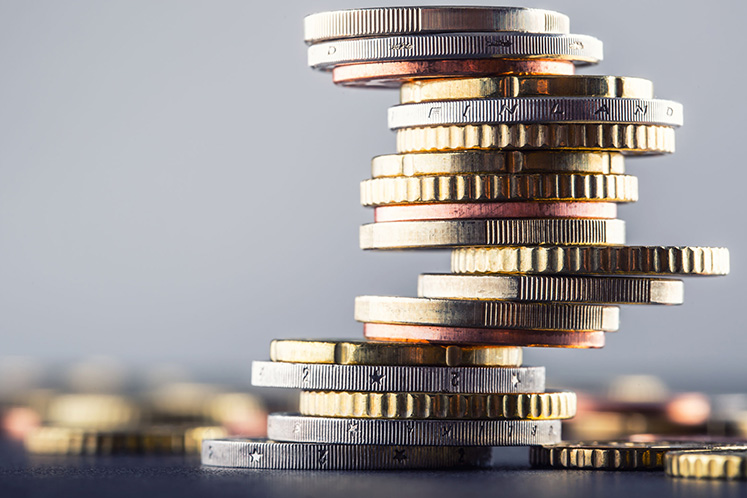 (March 31): Stop all the clocks. That’s what the Indian central bank is permitting lenders to do for three months after Prime Minister Narendra Modi announced one of the harshest lockdowns anywhere in the world to arrest the spread of the coronavirus.

India isn’t the only country going down the route of payment moratoriums. Malaysia has announced an automatic freeze on ringgit advances for six months for individuals and small businesses, and “strongly encouraged” banks to consider similar requests from larger firms. Loans kept in abeyance won’t count as nonperforming. The Philippines, which has already granted relief to 5 million homeowners on mortgage payments, has authorized President Rodrigo Duterte to order a more sweeping grace period. Australian banks are deferring mortgage and small-business repayments for up to six months.

Is putting finance on ice the right strategy, especially in emerging economies? Agustin Carstens, general manager for the Bank for International Settlements, is advising central banks to follow a different approach: Get the last mile right. Make funding available; ensure it reaches distressed businesses and individuals; use monetary authority balance sheets to do so, but with governments guaranteeing credit risks.

The recommendation is worth heeding to prevent a big outbreak of another kind: moral hazard.

But first, some practical issues. One difficulty is that if a payment holiday is left to banks’ discretion (as it has been in India), the lenders will do all they can to grant it to as few customers as possible without inviting a backlash. Another is that a timeout can’t be efficiently employed when the funds for lending come not just from banks but also from investors.

Take India’s microlenders. The US$28 billion industry would be unable to collect anything much from the self-employed whose cash flows have dried up. Telling financiers they don’t have to provide for delinquencies sounds like a big relief when workers are fleeing cities to return to villages in what may be the biggest dislocation of lives and livelihoods since the 1947 partition of the subcontinent.

But many of the loans that stop earning cash have been packaged and sold. Mutual funds and others holding a piece of the bundle aren’t covered by the moratorium, which applies only to to lending transactions and not investing decisions. Investors would demand to be paid. Asset-backed securities, where the underlying loan is a fleet of commercial vehicles or credit to small enterprises, may be able to cover payouts from the cash collateral over the next two to three months, “but this could be insufficient in the event of prolonged loan collection disruptions,” Moody’s Investors Service said Monday. As the structured obligations default, nobody will give the originating lenders new money to rebuild their broken businesses. They’ll sink.

Many bank borrowers will still struggle to repay after three months, or six — the stopped time will mean more or bigger installments later. The Reserve Bank of India isn’t asking lenders to forgo any of the net present value of what they’re owed. But as politicians get involved, the moratoriums may turn into waivers. Institutions like credit bureaus, meant to instill repayment discipline in normal times, will get overwhelmed. That’s the moral hazard problem.

Citigroup Inc. analysts have asked the same question about Malaysian banks: What happens in October if individuals or businesses still can’t service their loans? “Will there be a massive spike in nonperforming loans by year end?”

Let’s face it. No monetary authority is hoping to replenish lost demand. The goal of the Federal Reserve and every other central bank is to ameliorate pain for borrowers while keeping the financial system alive so that it can support a recovery. Homeowners in the US have been given protection from late fees and foreclosures for 60 days, provided there’s a Fannie Mae, Freddie Mac, Department of Agriculture or Federal Housing Administration backing for the mortgage.

There’s plenty that countries like India can do differently. The Reserve Bank of India cut its benchmark borrowing rate Friday by 75 basis points to 4.4%. It slashed the banks’ cash reserve requirements and also promised lenders three years of cheap funding if they buy investment-grade corporate bonds and commercial paper. These are helpful measures, though cheap interest costs and US$50 billion in liquidity don’t cover the last mile: borrowers whose dwindling cash flows have become much more uncertain.

The BIS is right to ask central banks to focus on supply chains. Hero MotoCorp Ltd, India’s largest two-wheeler maker, has invoked force majeure to delay payments to suppliers, the Economic Times has reported. Before parts makers magnify the crunch, the Modi government should consider guaranteeing vendor debt backed by receivables from highly rated companies. Taking a leaf from Carstens, let the sovereign stand behind all fresh borrowing of firms and financiers equal to the taxes paid by them last year. The central bank can scoop up bundles of these obligations, encouraging more issuance and investment.

Eventually, the government may have to make good on some credit losses. To the extent the RBI aggressively buys the notes, it’s money going from one pocket to another. At a time when an increase in fiscal deficit or debt should be the last worry, pumping more funds to people may be the better way. Putting finance on ice will only store up trouble.