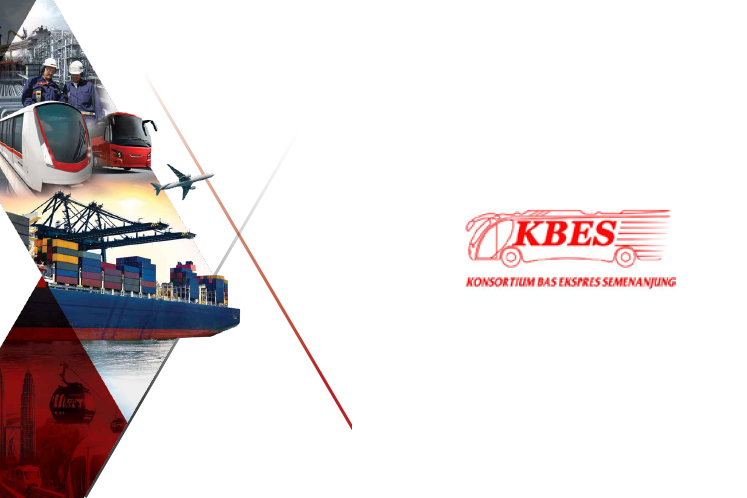 KUALA LUMPUR (Nov 7): Gets Global Bhd's external auditor Messrs PKF has expressed an unqualified opinion on the express bus service provider’s financial statements for the financial year ended June 30, 2019 (FY19), with a material uncertainty about its ability to continue as a going concern.

The auditor said the company had defaulted the principal and interest payments amounting to RM18 million on its borrowing from AmBank Islamic Bank Bhd, AmBank Bhd and Hong Leong Bank Bhd (HLBB) due to its financial constraints.

PKF added that the courts had granted the banks with the order for sale by public auction on the charged properties secured against the borrowing facilities of the company. However, HLBB had on Oct 11 agreed to withhold legal action subject to the conditions set out in the letter including the requirement for Gets Global to pay an upfront payment of RM1 million on or before Oct 17. However, the amount was not paid as of to date.

On Oct 23, Ambank had also proposed three settlement dates for the outstanding trust receipt with the latest date due on Nov 30 prior to the agreement of repayment arrangement propose by the company. The amount was not paid as of to date.

Nevertheless, PKF pointed out that during the financial year, Gets Global had sold certain buses amounted to RM7.84 million to a related party, of which the proceeds will be used for settlement of the defaulted trust receipt of RM4.8 million and the upfront payment of RM1 million as initial settlement for the purpose of finalising the loan restructuring with the banks and finance the company's working capital.

"The above events and conditions indicate that a material uncertainty exists that may cast significant doubt on the group’s and the company’s ability to continue as going concern and therefore, the group and the company may be unable to realise their assets and discharge their liabilities in the normal course of business," said PKF.

Included in the group’s trade receivables is an amount of RM15.3 million due from a related party, Super Coachliner Sdn Bhd (SCL) as at June 30, 2019, of which RM7.84 million are pertaining to the sales of buses during to the year which will be recovered through the drawdown of hire purchase.

However, the recoverability of the amount due from this related party is dependent on the realisation of the following:
(a) Receipt of sales proceeds from the sale of buses amounted to RM7.84 million;
(b) The lease income payable by Pengangkutan Awam Putrajaya Travel & Tours Sdn Bhd (PAPTT) amounted to RM270,000 per month; and
(c) To receive government grant of RM8 million by PAPTT.

Nevertheless, Gets Global directors said they are confident that the debt will be recovered within the period of two years and therefore, no impairment is required.

"However, this area has been identified as a key audit matter as the impairment of amount due from a related party is assessed and calculated for the debtor balance with reference to historical collection trends and other risk characteristics and involves management’s judgement and estimate on appropriate parameters and assumptions to determine recoverability," said PKF.

In view of the delay in resolving the bank defaults and to further address and resolve the current weaknesses in the company’s and group’s balance sheet, the company intends, subject to the approval of the shareholders, to undertake a more significant capital raising exercise either in addition or as an alternative to the proposed RM 2.2 million private placement.