GETS Global active, at 4-year high after Mirzan appointed to board 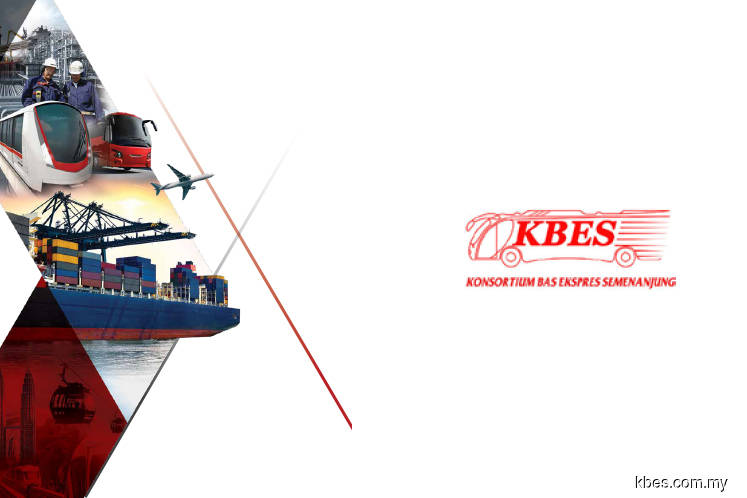 KUALA LUMPUR (April 1): GETS Global Bhd shares continued climbing this morning to a near four-year high of 41.5 sen, following the appointment of Mirzan Mahathir to the board of the loss-making green energy transportation solutions firm.

The counter saw a turnover of 52.46 million shares so far today, making it second on Bursa Malaysia's top active list as of writing.

GETS Global, which has been bleeding for three years, announced last Thursday (March 28) the appointment of Mirzan as its independent and non-executive director.

Since Mirzan's appointment, GETS Global's share price has nearly tripled from 13 sen.

In November 2018, its independent auditors Messrs PKF flagged the existence of material uncertainty in its financial statements for the financial period ended June 30, 2018 that may cast significant doubt on the group's ability to continue as a going concern.

The key audit matters raised were on the group's losses, current liabilities exceeding its current assets, property, plant and equipment balances, as well as trade receivables.