Get ready for another bear-market rally, strategist says 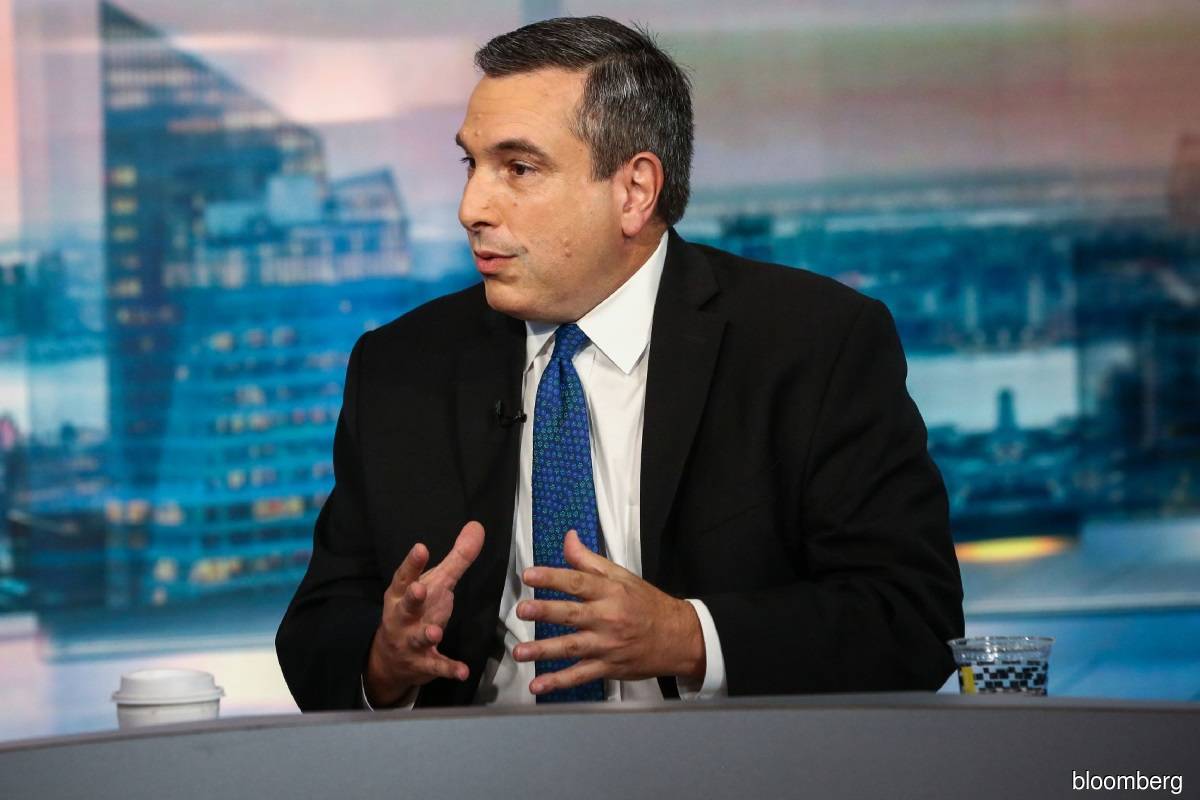 NEW YORK (Oct 2): A crisis of confidence in the outlook for the UK's finances was the latest trigger for risk aversion, helping drag the S&P 500 Index to an almost two-year low. Yet with investor sentiment in the gutter and the Bank of England vowing to open the chequebook to prop up its bond market, could another equities bear-market rally be in the cards?

Julian Emanuel says so. The chief equity and quantitative strategist at Evercore ISI joined the What Goes Up podcast to talk about how he is making sense of it all. Below are condensed and lightly edited highlights of the conversation.

Q: How important is what's going on in the UK for global markets?

A: The backdrop here is just to understand that for investors, the storm that has been 2022 thus far, the dominance of macro imperatives across all assets, has really been unprecedented. And it really goes back to this idea that after 25 years of quiescent inflation, we had a breakout in the readings. That's now been over a year and obviously really feeding into the Fed's (US Federal Reserve) imperative to get inflation under control by going on this unprecedented degree of hiking. We think about the current status as something from that movie Super Size Me. You've done three 75-basis-point supersized rate hikes; you might do a fourth in November.

This is the kind of rapid acceleration and tightening that reverberates across the globe. The conduit has really been the strength in the dollar feeding into the UK. You've had a leadership change, the queen's passing, a new prime minister, a new government — just total huge challenges in a market that had already been showing strains, frankly, since the Brexit vote in 2016. So really, testing the outer bands of volatility across every asset that’s in the UK.

Q: Is there an assumption going on that the Bank of England, by promising to buy bonds, is foreshadowing what's to come from other central banks? Eventually are the Fed and the European Central Bank going to have to come out and say, "Yeah, we'll do whatever it takes too to keep bond markets in check?"

A: If you go back to the end of last week, it really all started with a point in time, call it Friday (Sept 23) morning, where one looked up on the screen and every single indicator, every single asset, every single market was completely red. Whatever it was, indiscriminate selling, that to us was the start of this emotional phase. Because it was clear the policy mismatch between the new Truss government and Kwasi Kwarteng, the chancellor of the Exchequer, and where the Bank of England felt it needs to go — needed to go, needs to go, and that's an open concept, which is why I keep changing tenses — is that it's really caused this instability that got some feeling as if there was this idea that the UK was about to become an emerging market. And seeing the kind of volatility in the bond markets there that one had seen throughout time in places like Mexico during crises or Brazil, or going back to the Asian Tiger crisis in 1997. That type of volatility.

And frankly, because so much of UK debt is denominated in sterling, that wasn't necessarily going to be the way it would play out. But nevertheless, the markets have become just very, very illiquid and people got very, very afraid of buying bonds in an environment where there's still no concrete evidence that inflation, particularly in Europe, is showing signs of topping. Although that evidence is starting to build quite rapidly in the US.

Q: The other big story of the week is that the S&P 500 set new lows for this bear market. Is the acute selling over and then maybe there's a bear-market rally in store for us?

A: We are feeling that way. Basically from our point of view, these kinds of bear markets — and if you go back to the highs in January — they don't move in straight lines. And the last several weeks, in response to this ratcheting higher in yields across the globe, has been pretty much of a straight line move down in stocks. Which, if you think about it, September: We don't want to go back to school, we don't want to go back to the office four or five days a week. The psychology tends to be poor in every September, but particularly so this year because you have all this macro uncertainty and a Fed who's committed to hiking rates and keeping pressure really on the rest of the world via the stronger dollar through the rate-hike transmission mechanism. But for us, we started seeing signs that this kind of activity was unsustainable.

The VIX has started spiking, you've seen investor sentiment that's really only as bad as it's ever been near the trough in 2009, and near the bottom of the first Gulf War bear market in 1990. And so for us, those kinds of ideas — along with the fact that October tends to be a turning point for stocks and the data — and that as much as we don't want to think about midterms, the following year after midterms tends to be good as well. Given the fact that we thought that the yield moves were becoming parabolically unsustainable, we did feel — and do feel — that that will transmit into higher equity prices, certainly in the near term, perhaps even longer.