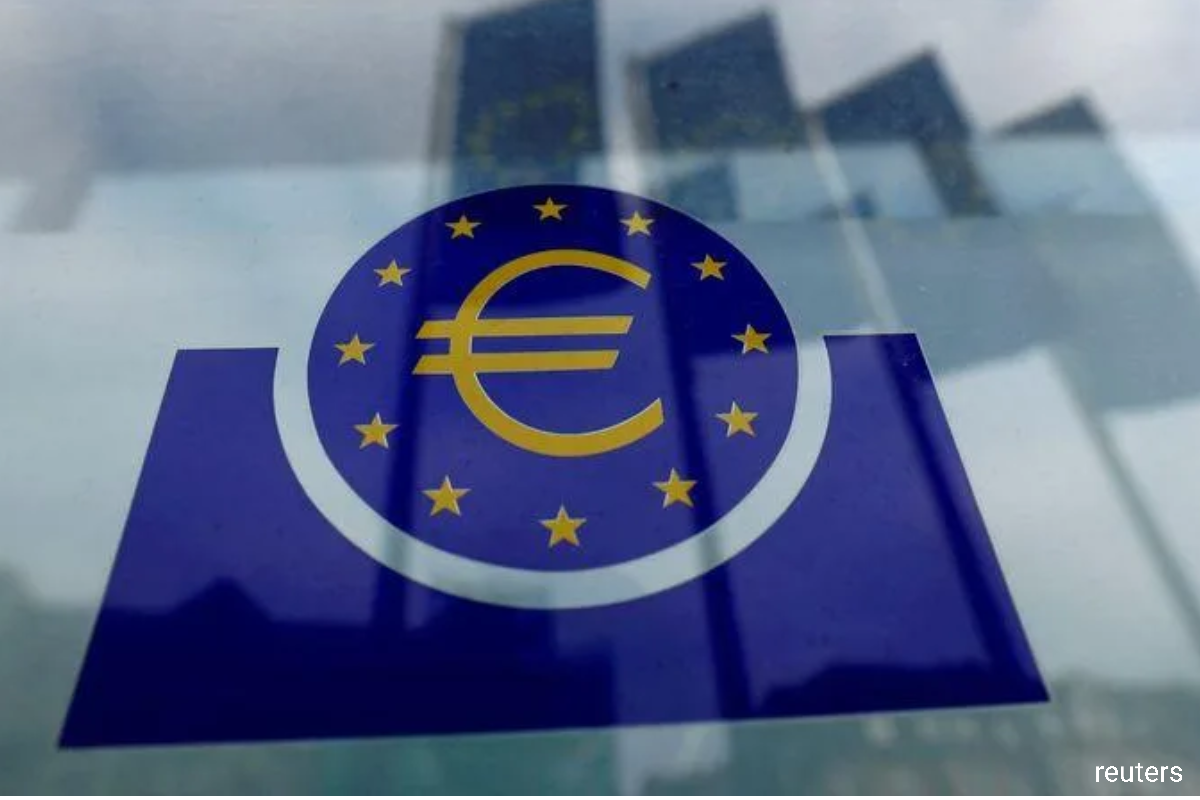 BERLIN (Aug 16): German investor sentiment fell slightly in August on concerns that the rising cost of living will hit private consumption in Europe's largest economy, which is on the brink of recession.

The ZEW economic research institute said on Tuesday its economic sentiment index fell to -55.3 points from -53.8 in July. A Reuters poll had pointed to an August reading of -53.8.

"The still high inflation rates and the expected additional costs for heating and energy lead to a decrease in profit expectations for the private consumption sector," ZEW researcher Michael Schroeder said in a statement.

"In contrast, the expectations for the financial sector are improving due to the supposed further increase in short-term interest rates," he added.

The German economy stagnated in the second quarter, with the war in Ukraine, soaring energy prices, the pandemic and supply disruptions bringing it to the edge of a downturn. Inflation is running at 8.5%.

Truckmaker Daimler Truck said last week it would keep prices high even if certain costs begin to fall in order to compensate for lower margins since last year, forecasting demand will remain strong into 2023 despite fears of recession.

"We expect a strong 2023 - demand will outpace the supply side," chief executive Martin Daum said.