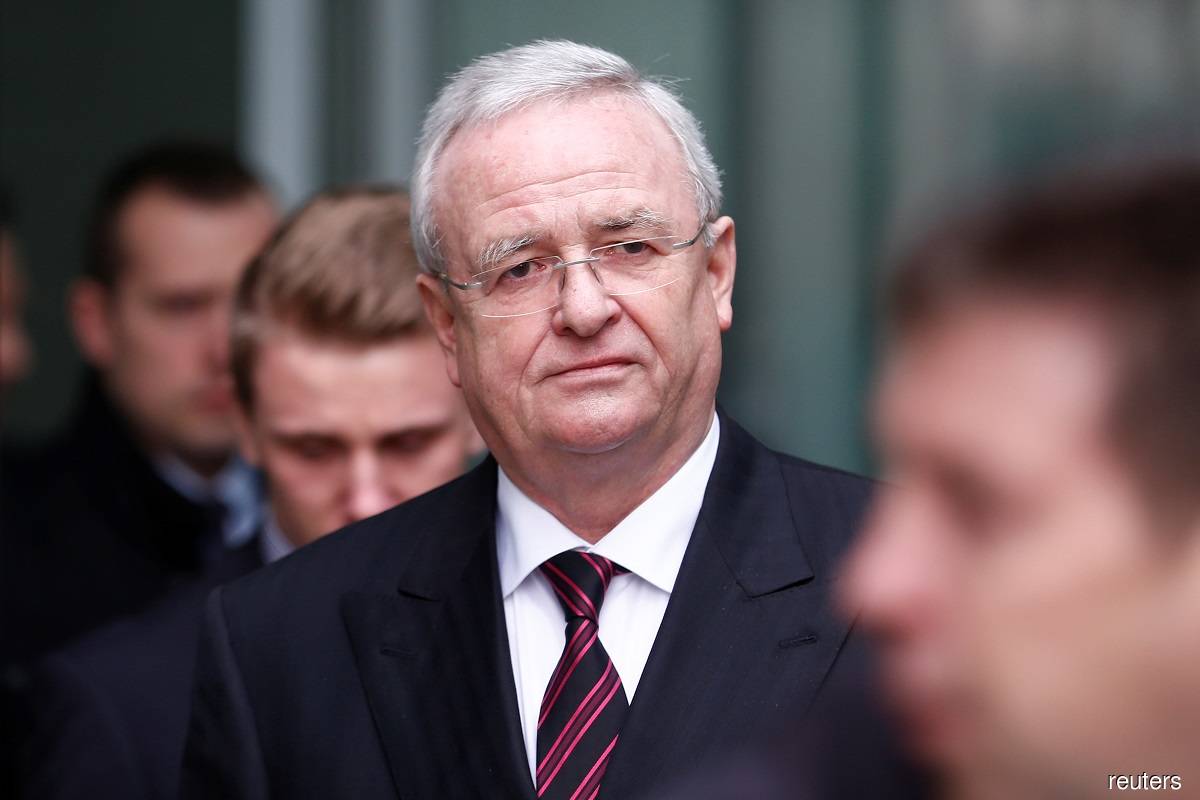 FRANKFURT (Sept 24): A court in Braunschweig, Germany said today it has opened proceedings against former Volkswagen chief executive officer (CEO) Martin Winterkorn, examining whether he is guilty of market manipulation as part of the carmaker's emissions scandal.

Winterkorn and other Volkswagen executives face charges for their role in allowing diesel cars with excessive pollution levels to hit the road, and for allegedly failing to inform investors adequately about the extent of the emissions fraud.

The carmaker has paid out more than €30 billion in fines and penalties for cheating emissions tests, which was uncovered by US authorities in September 2015.

The court is examining whether Volkswagen had a duty to inform investors earlier about the size of potential fines. Volkswagen has said the level of the fines was not foreseeable.

Today, a spokesman for the carmaker reiterated the company had fulfilled all disclosure requirements related to the diesel scandal.

Felix Doerr, a lawyer for Winterkorn, said his client rejects the allegations that he failed in his duty to inform markets in a timely fashion.