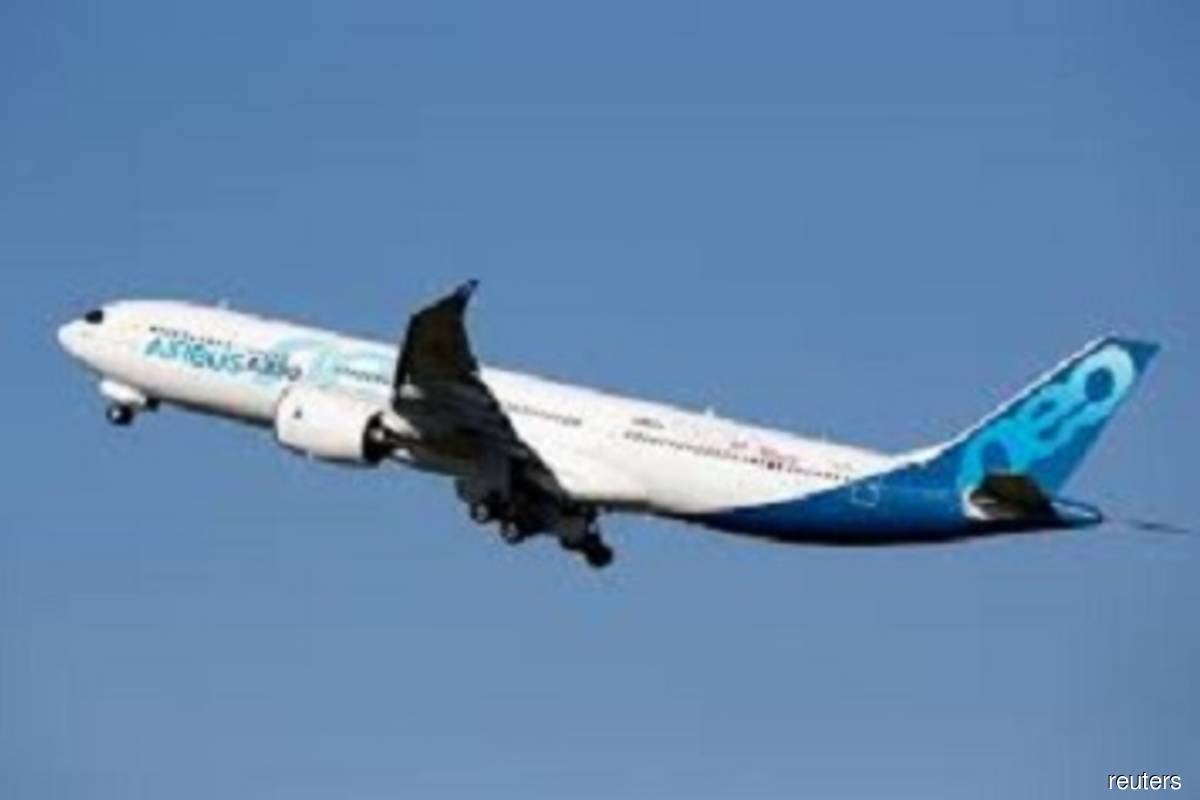 An Airbus A330neo aircraft takes off from the Airbus delivery centre in Colomiers near Toulouse, France on March 20, 2019. (Photo by Regis Duvignau/Reuters filepix)

PARIS (July 29): German leisure airline Condor is acquiring 16 Airbus A330neo jets to replace a wide-bodied fleet of Boeing 767 aircraft, accounting for almost half of a backlog of planes whose debt-strapped buyers were unable to take delivery.

"The first aircraft is expected in autumn 2022, whilst the replacement of the entire long-haul fleet is scheduled to be completed by mid-2024," Condor said on its website.

Airbus CEO Guillaume Faury told reporters seven of the jets would be supplied directly by the planemaker, with the rest to be provided by leasing companies.

The deal was announced late on Wednesday, a day after EU regulators approved 525.3-million euros (US$619.3 million) in German aid for Condor that will help it restructure, after an earlier decision was annulled by a European court..

Condor has a mixed fleet of planes from Airbus and Boeing, but relies solely on its ageing 767s for long-haul needs.

The A330neo is an upgraded version of the A330 passenger plane with recent Rolls-Royce engines. Its closest competitor in typical airline competitions is seen as the 787-10 variant of the newer Boeing 787 Dreamliner family.

The Condor deal provides homes for A330neo jets earmarked for airlines whose finances have worsened during the pandemic.

That means they are likely to have been sold at a steeper than usual discounts, industry sources said, mirroring recent moves by Boeing to find homes for some unsold 737 MAX jets.

Three of the seven so-called "white tail" jets, or unsold A330neos left without the livery of a purchasing airline, were originally allocated to Indonesia's Garuda and four to AirAsia X of Malaysia.

Reuters reported on Wednesday that Airbus was also in talks to replace Boeing jets at another European leisure carrier, British airline and holiday group Jet2.