Gerakan yet to decide whether to contest in Sabah election 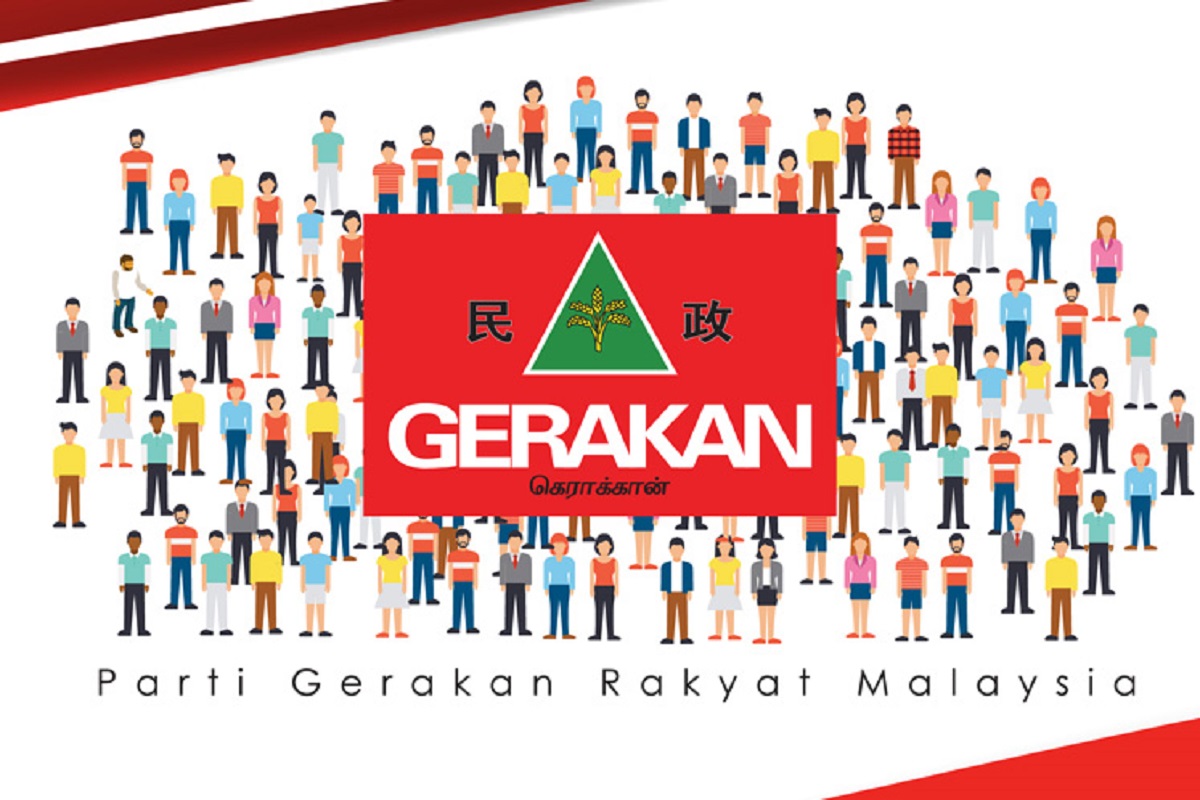 KUALA LUMPUR (Aug 5): Parti Gerakan Rakyat Malaysia (Gerakan) has yet to decide whether to sit out or contest in the upcoming Sabah state election, said its president Datuk Dr Dominic Lau Hoe Chai.

However, he said, some of the Sabah Gerakan leaders and members had already indicated their interest in representing the party in the state election.

“We already had our central working committee (CWC) meeting, where of course we discussed seriously Sabah’s situation and in fact, we also had a Zoom meeting with all of Sabah’s Gerakan leaders and asked them to come back to us.

“Some of them have already got back to us on some of the seats they plan to contest with their wish list of candidates, but first we need to decide whether we want to contest or not,” he said at a press conference, here, today.

Lau said there were so many factors for them to consider before making any decision, including on resources, winnable candidates and visionaries.