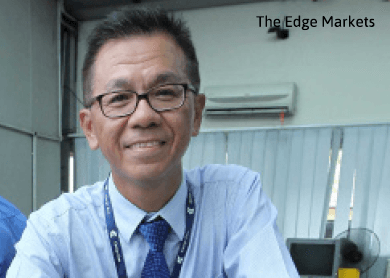 “Barring any unforeseen circumstances, we should do a lot better this year, not only due to the LRT project, but also the metering division and other construction contracts,” George Kent executive director Bernie Ooi told reporters after a media visit to the company’s factory yesterday.

Jonathan Goddard, deputy project director of George Kent-Lion Pacific Joint Venture said the Ampang LRT extension contract, which entails the engineering, procurement, construction, testing and commissioning of system works, is on track to meet its March 2016 deadline, despite a reschedule. “Due to the rescheduling, we will be working on several aspects concurrently, rather than sequentially,” said Goddard, adding that works for the extended railway line are 60% complete.

With the rescheduling, he said the value of the contract could potentially exceed RM1.1 billion, due to the procurement of equipment and other additional works for the project.

Meanwhile, for its metering segment, George Kent has allocated up to RM60 million over the next few years to buy machinery to expand its current production capacity of two million water meters per year. “Currently we are operating at 75% capacity, and we will continue to invest. All in all, we will invest between RM50 million and RM60 million over the next two or three years,” said Ooi.

He added that George Kent sees further potential for growth in the Southeast Asian region, with its top export markets including Vietnam, Singapore, Hong Kong and Cambodia. George Kent closed unchanged at RM1.27 with a market value of RM381.52 million yesterday. 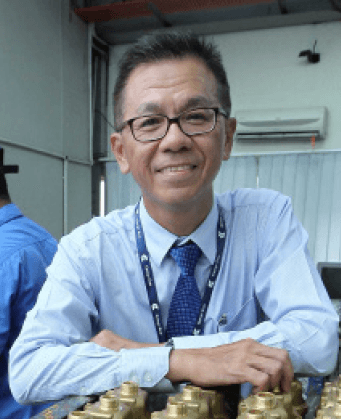