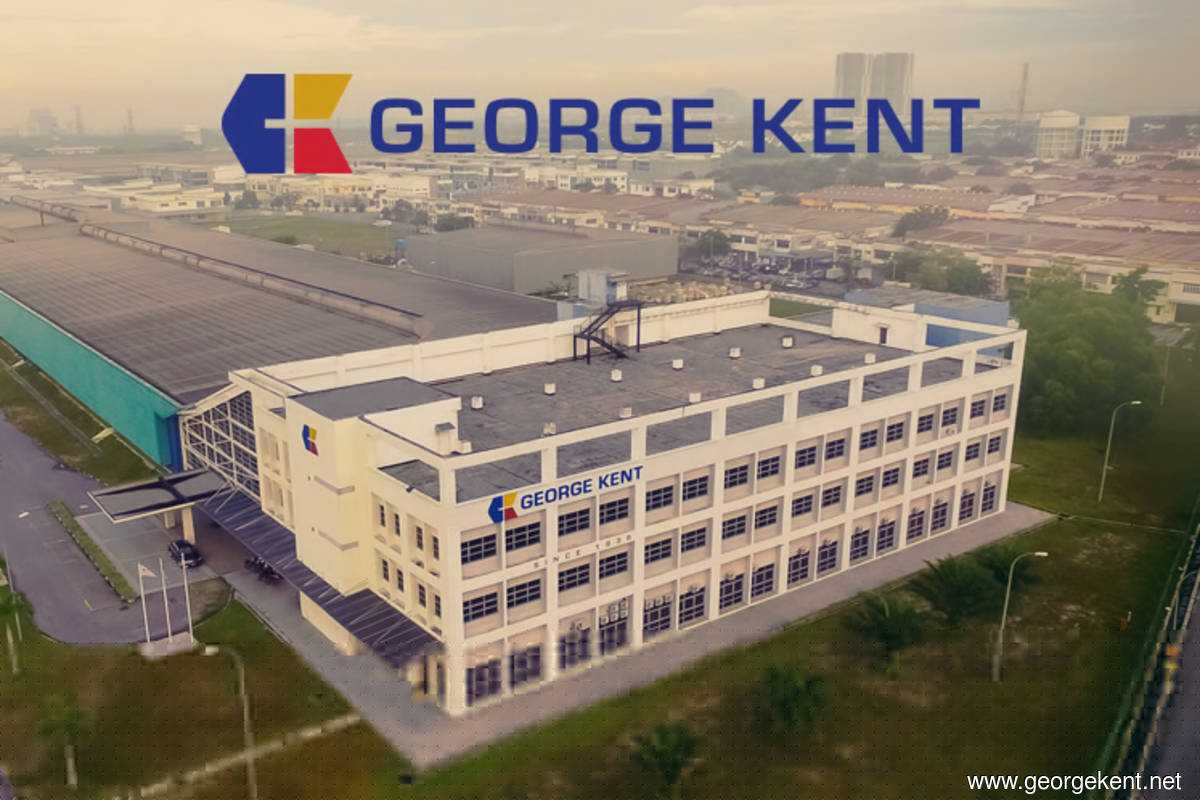 KUALA LUMPUR (March 29): George Kent (Malaysia) Bhd said it has been invited by Johan Holdings Bhd to buy a 40% stake in the latter's subsidiary, Dynacare Sdn Bhd, for RM40 million.

In a bourse filing, George Kent said Dynacare will work on constructing a manufacturing plant to make gloves for two years, with a global contract sum of RM624.1 million.

It added that the purchase of the 40% stake will be funded by its internally generated funds and bank borrowings. This RM40 million will be used to finance the working capital requirements of Dynacare, as well as a financial commitment to constructing and setting up the rubber glove manufacturing plant, which includes the acquisition of a piece of land.

The glove manufacturing plant is expected to be completed and be fully operational by July 2023, George Kent said in the filing.

The plan for this new glove business is to instal and commission 42 production lines within the next two years or 24 months to manufacture examination and surgical gloves, which is expected to yield a production capacity of 12 billion pieces of gloves per annum.

In total, Dynacare plans to employ 1,698 workers for the glove business. 1,500 of them will be production or general workers, said George Kent.

The move is subject to approvals from George Kent and Johan shareholders as well as from any other relevant regulatory authorities.

Kay Hock and Swee Bee are the group's largest shareholders with a 44.92% stake or 237.75 million shares in George Kent through their vehicles Kwok Heng Holdings Ltd, Kin Fai International Ltd, Suncrown Holdings Ltd and Star Wealth Investment, plus their direct stakes as well as of May 29, 2020.

The proposal is expected to be completed by the second quarter of 2021.