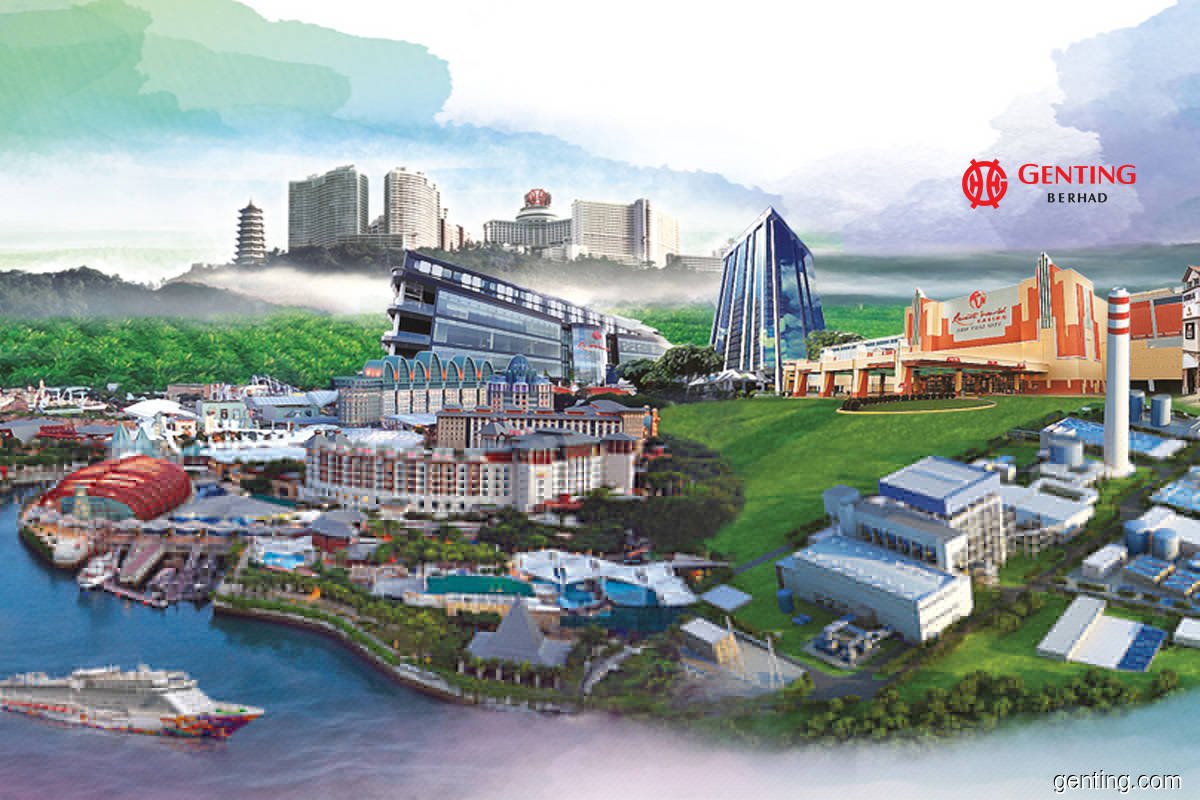 KUALA LUMPUR (Jan 27): Genting Bhd, which is at the centre of Miami-Dade County’s monorail talks, expects no complications from the liquidation of Genting Hong Kong.

In a report Wednesday, the Miami Herald said representatives for the monorail partnership, which includes Paris-based investment firm Meridiam, said there is no exposure from Genting Hong Kong’s liquidation.

“Genting Hong Kong’s [and its subsidiaries’] operations have no impact — financial or otherwise — on Resorts World Miami or on the monorail project.

“Genting Hong Kong is a public company that is not a subsidiary nor an entity of Genting Malaysia Bhd or its Resort World properties,” the report cited Damien Kolosky, senior investment director at Meridiam, as saying.

According to the report, Genting holds Resorts World casino, which owns the Miami waterfront land where the company and partners in 2020 proposed building a station for a monorail line to Miami Beach they would operate in exchange for US$60 million (RM252.14 million) a year from the county.

It noted that Genting Hong Kong, which is preparing to liquidate after running out of cash amid the Covid-19 pandemic, saw one of its assets, Crystal Symphony, is idling off Bimini rather than heading to Miami, where US marshals are prepared to seize the vessel with a warrant issued by a federal judge over unpaid fuel bills.

Both Crystal Cruises and Resorts World operate Miami offices on the same floor of the Genting-owned complex off of Biscayne Boulevard that includes a Hilton hotel and a commercial centre that used to be the Omni mall.

The report went on to add that it was on a Crystal cruise ship in Hong Kong nearly four years ago where Tan Sri Lim Kok Thay hosted then-mayor Carlos Gimenez and county commissioners to discuss Genting’s interest in proposing a transit line to connect Miami Beach with its planned resort in Miami.

About a year after that 2018 meeting in Hong Kong, Genting and partners filed a proposal that became the basis for a county bidding process, it said.

The competitive process ended with only one bid submitted for a county project expected to cost at least US$585 million to build, the report said according to a financial outline Genting and partners filed with the county in 2020.

“For now, Genting and partners are in negotiations with the administration of Mayor Daniella Levine Cava for a development deal that would need approval by the county commission.

“An interim agreement to develop site plans for the transit line that the commission endorsed in the fall of 2020 expires this spring but can be extended another six months,” it said.