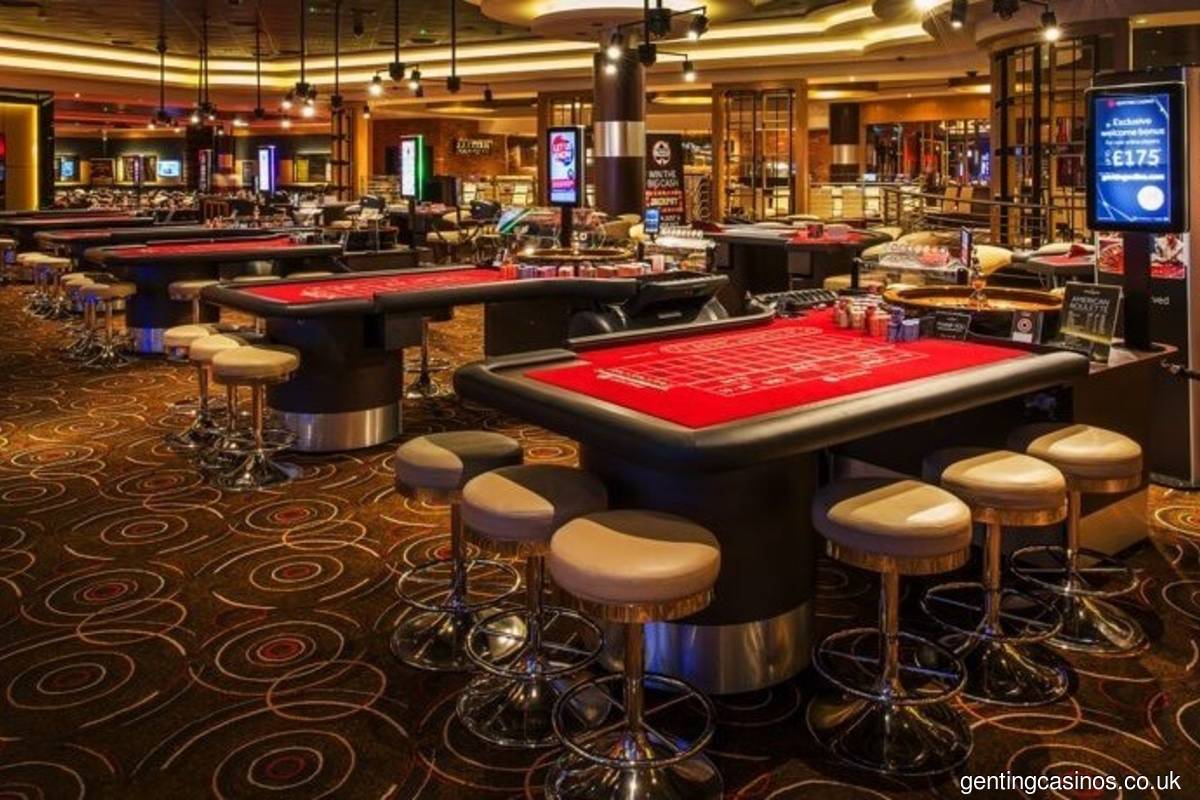 Edinburgh Evening News reported that the suspect was seen loitering in the underground carpark near the casino before approaching a member of the casino’s staff who was taking a break outside and subsequently threatening them with a knife before taking their phone and forcing them to go into the premises.

"The suspect then threatened two more staff members at the cash desk and took a five-figure sum of money and casino chips stamped with 'Fountainpark'.

"He left on foot through an emergency exit back into the underground car park. The police said the incident happened at around 1am on Monday, Aug 9.

"The man is described as being of Middle Eastern ethnicity, aged in his mid to late 20s, of a thin build and spoke with a mixed Scottish, Asian accent. He was wearing a hooded black down jacket, a black face mask covering the lower half of his face, black trousers, black gloves and black Nike trainers with a white motif,” Edinburgh Evening News reported.

Detective Inspector Kevin Tait of the Corstorphine Criminal Investigation Department was quoted as saying that nobody was injured in the incident but it was a frightening experience for the staff members involved.

Tait said extensive enquiries were ongoing to identify the man responsible, including reviewing closed-circuit television in the area.

“I urge anyone with information which could help to identify the man, or anyone who was in the area at the time and saw anything, to contact the police as soon as possible.

“Similarly, I ask anyone who becomes aware of a large quantity of casino chips stamped with 'Fountainpark' in the city to report this to the police immediately,” Tait said.

Meanwhile, it has a 33rd casino located in Cairo, Egypt, according to the website.

"Since coming to the UK in 2006, Genting has steadily bought, refurbished and built brand-new premises to offer customers the very best in gaming and entertainment,” Genting UK claimed.

On Bursa yesterday, GenM's share price closed up 11 sen or 4.06% at RM2.82, giving the company a market capitalisation of about RM15.93 billion based on the company’s number of issued shares at 5.65 billion.

Genting Malaysia is a 49.5%-owned associate of Genting Bhd, according to Genting Bhd’s website.