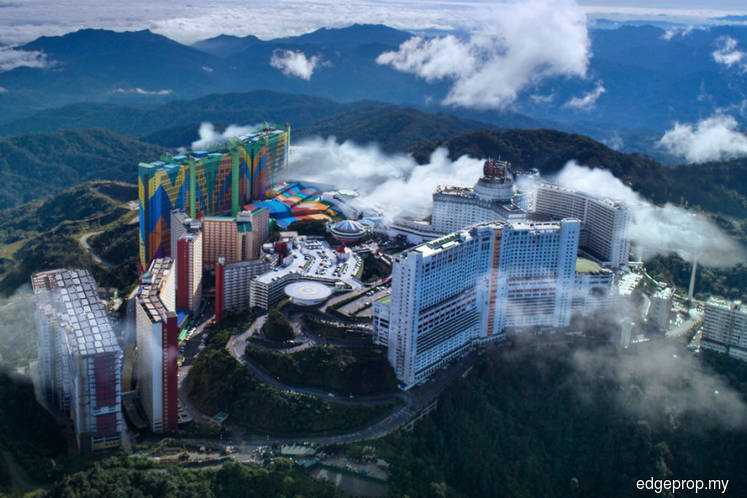 PETALING JAYA (Dec 18): Despite being locked in a legal battle worth over US$1 billion (RM4.17 billion) with Walt Disney Co and Twenty-First Century Fox, Genting Malaysia Bhd is confident that its theme park in Genting Highlands will be completed early next year.

Genting Malaysia Bhd's chairman and CEO Tan Sri Lim Kok Thay said the theme park “remains very much part of our plans” and while the group had initially targeted to open the park in January, plans are “all in place”, reported Singaporean publication The Business Times.

Lim added that the theme park is “only a small part” of expansion plans for the Resorts World Genting complex on the hills that sit between Pahang and Selangor, and revenue and visitor numbers have grown in tandem with the rollout of its plans.

To recap, Genting Malaysia had sued Disney and Fox for terminating an agreement for a Fox World theme park.

Genting had alleged that Fox had aborted the deal as Disney sought to avoid associations with a gaming operation as it was incompatible with its family-friendly strategy, a claim both defendants denied.

Disney is in the midst of acquiring Fox for US$71.3 billion.