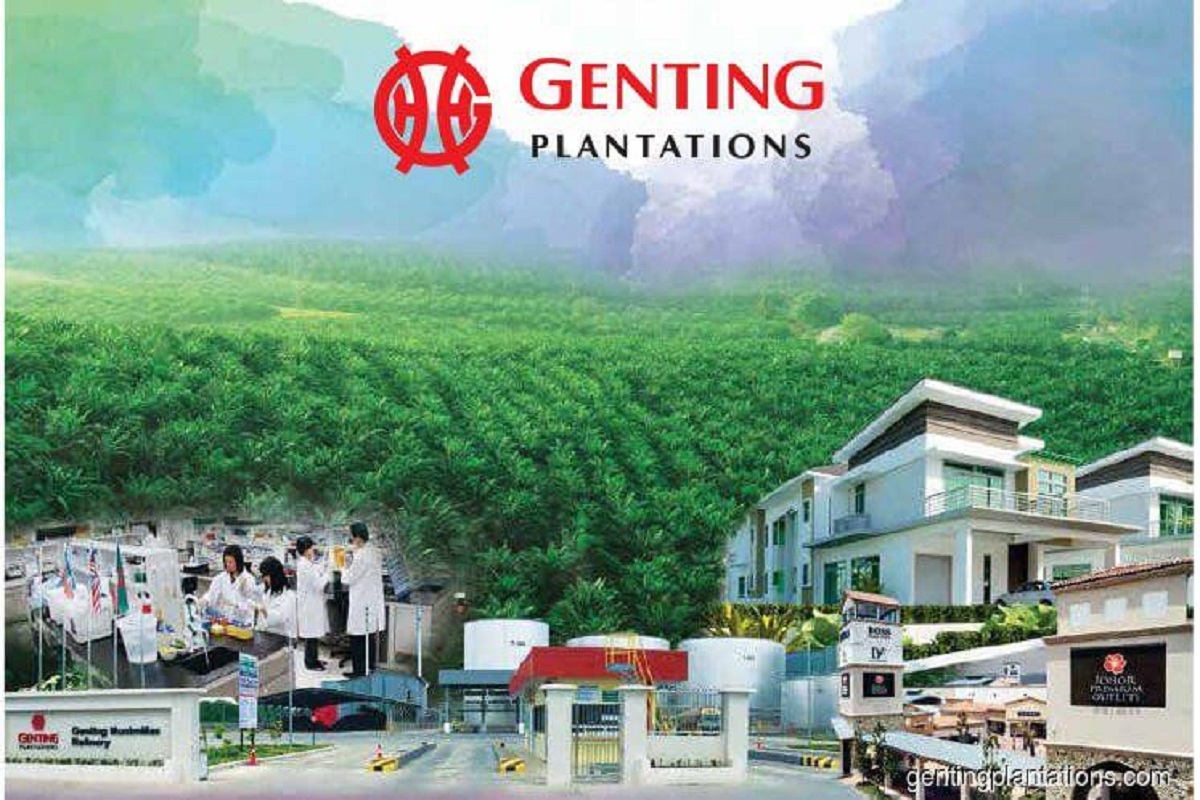 The removal of Indonesia's three-week CPO export ban, which was implemented to tame soaring prices of domestic cooking oil, has led to expectations of higher CPO inventory in Malaysia.

Genting Plantations’ share price has been trending downwards since end-April, and has been trading below the RM7 mark for about three weeks now.

According to its website, Genting Plantations currently owns 12 oil mills — one in West Malaysia, six in Sabah and five in Indonesia — with a combined capacity of 665 metric tonnes per hour.