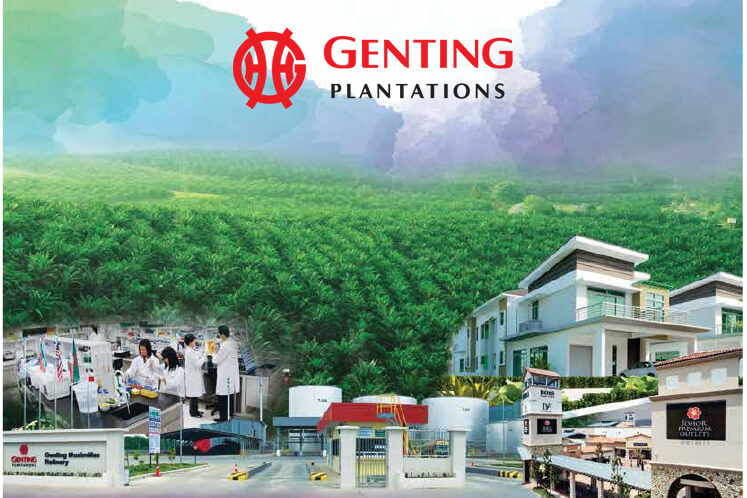 Revenue, however, fell 8.47% to RM569.04 million mainly due to softer demand for refined palm products of its downstream manufacturing segment.

The temporary suspension of operations in some estates during the nationwide movement control order (MCO) period also affected production.

While operations in Indonesia also experienced the lagged effect of adverse weather condition, the impact was mostly cushioned by an increase in harvesting area and a better age profile.

On prospects, the group said the outlook for the rest of the year will track the performance of its mainstay plantation segment, which in turn is dependant principally on movements in palm product selling prices and the group’s FFB production.

As the Covid-19 pandemic continues to severely affect economies worldwide, the group expects palm oil prices to be primarily influenced by the impact of the pandemic on factors such as demand and supply dynamics of palm oil and other substitute oils and fats, global economic conditions and the implementation of higher biodiesel mandates by Indonesia and Malaysia.

Given the notable year-on-year decline in FFB production in the first quarter of this year, the group expects to make up for the deficit in the remaining months of the year, underpinned by additional mature areas and a favourable age profile of its Indonesian operations.

However, it said overall demand in the near term will likely be subdued, with the decline in uptake thus far unlikely to be recouped.

On its property segment, it said it derived minimal sales during the MCO period, and given the bearish economic outlook, it expects the segment's performance for the rest of the year to be negatively impacted.

It also said that its Premium Outlets will focus on building up patronage following the resumption of operations in early May 2020.

On its biotechnology segment, Genting Plantations said it will continue its work on developing commercial solutions and applications to enhance the yield and productivity of oil palm.

It expects its downstream manufacturing segment to face challenging times due to weak demand for its products stemming from the Covid-19 pandemic. Further, demand for discretionary blending for biodiesel has subsided due to the prevailing unfavourable palm oil-gas oil (POGO) spread.

Shares in Genting Plantations closed 12 sen or 1.26% higher at RM9.66 today, giving the group a market capitalisation of RM8.67 billion.