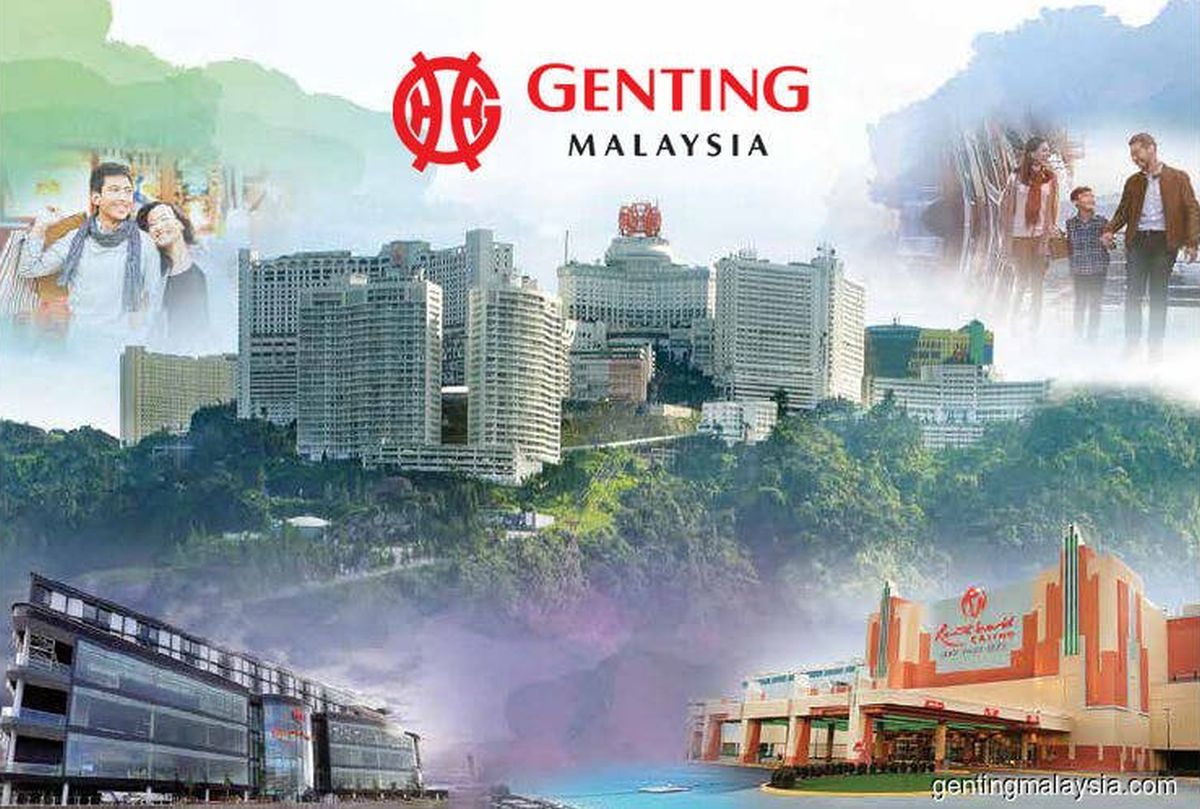 KUALA LUMPUR (April 5): Genting Malaysia Bhd (GENM) is seeking its shareholders' approval to buy back its own shares in the upcoming annual general meeting (AGM).

In a bourse filing on Monday (April 4), the group said it intends to seek the approval of its shareholders for the proposed renewal of the authority for GENM to purchase its own shares of an amount which, when aggregated with the treasury shares, does not exceed 10% of its prevailing total number of issued shares at any time.

“A statement containing the details of the proposed share buy-back renewal will be made available via electronic means to the shareholders of GENM in due course,” said the group.

At GENM's postponed 41st AGM held on Sept 22 last year, the group announced that its shareholders had approved the renewal of the authority to acquire its own shares in an amount that, together with treasury shares, does not exceed 10% of the current total number of issued shares at any time.

“The renewed share buy-back authority will expire at the conclusion of GENM’s forthcoming AGM,” it added.