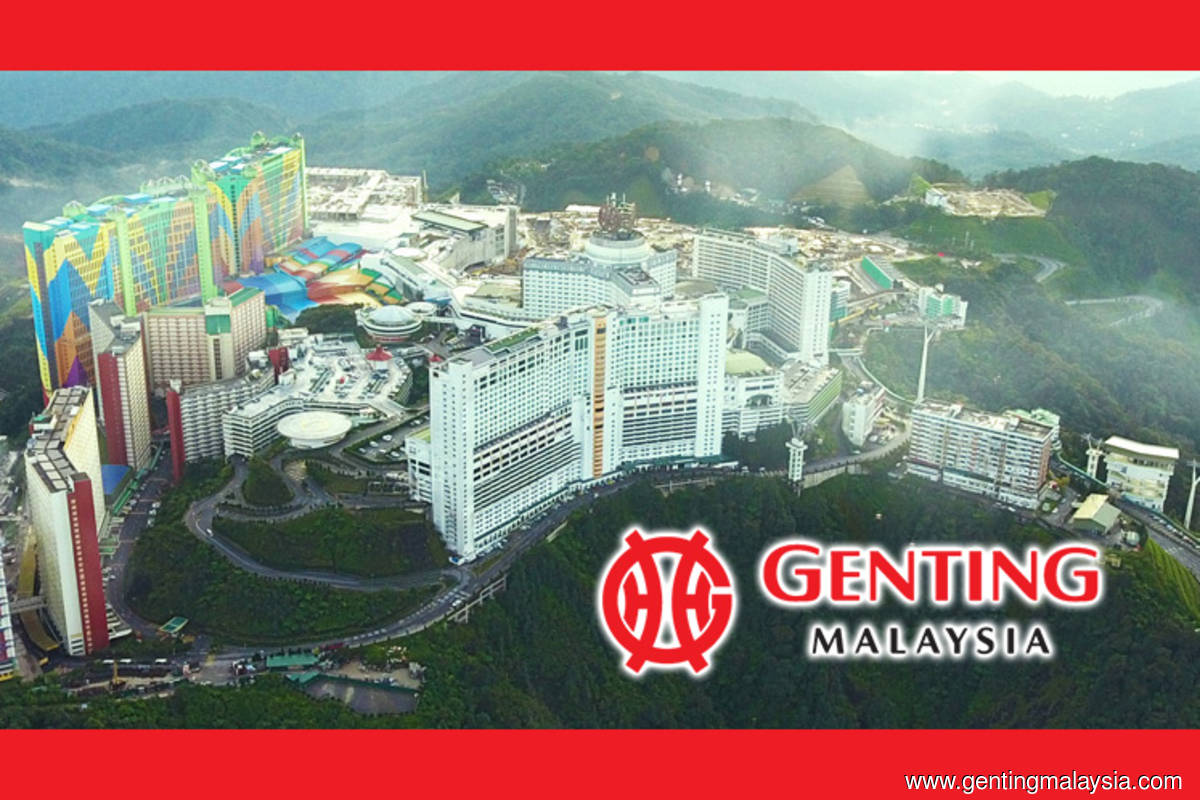 This comes barely six months after the hilltop casino operator announced in March that it would be injecting US$40 million (RM174.8 million then) into Empire Resorts, via a subscription agreement for Empire Resorts' Series G Preferred Stocks.

In a filing today, GENM said it has entered into a new subscription agreement with Empire Resorts to subscribe for the Nasdaq-listed company's Series L Preferred Stocks, with the proceeds used by the company for working capital and financing purposes.

The Series L Preferred Stocks have a maturity date of Dec 31, 2038, and are also convertible into common stock at a conversion price of US$10 per common stock.

"Assuming the full conversion of 1,500 shares of Series L held by Genting ER II LLC (convertible into 15 million common stock at a price of US$10 per common stock) at the earliest in FY30 (financial year 2030), GENM's effective shareholding in common stock will increase to approximately 57% in FY30," said GENM.

Genting ER II, a Delaware company, is an indirect wholly-owned subsidiary of GENM.

The equity injection will be funded through internally generated funds and/or bank borrowings, said GENM.

"Additionally, the equity injection will enable GENM to continue securing its position to participate in the prospects and future growth of Empire, particularly in relation to the Orange County Opportunity and the potential expansion of sports betting opportunities within the state of New York," said the group.

GENM said Empire will require working capital for the resumption of its operations at Resorts World Catskills (RWC), adding that Empire will also need funds to fulfil its short-term debt obligations within the next six months whilst it works on the bond offering.

In July 2020, Empire launched a US$475 million senior secured notes offering, of which the proceeds are expected to be utilised to refinance its existing short-term financing facilities, fund interest reserve for the senior secured notes and excess liquidity for working capital purposes.

Two days ago, RWC recommenced operations in accordance with operating protocols set by the US authorities. In March 2020, the US authorities directed all gaming resort operations to be suspended in efforts to curb the spread of the virus amid the worsening Covid-19 situation.

Prior to its temporary closure in mid-March, RWC's gaming revenue for the first two months of 2020 grew by 31%, from the same period a year ago.

"However, the unforeseen and unprecedented situation arising from the Covid-19 pandemic had impacted Empire's turnaround and long-term refinancing plans," said GENM.

Barring any unforeseen circumstances, the equity injection is expected to be completed by end of 2020.