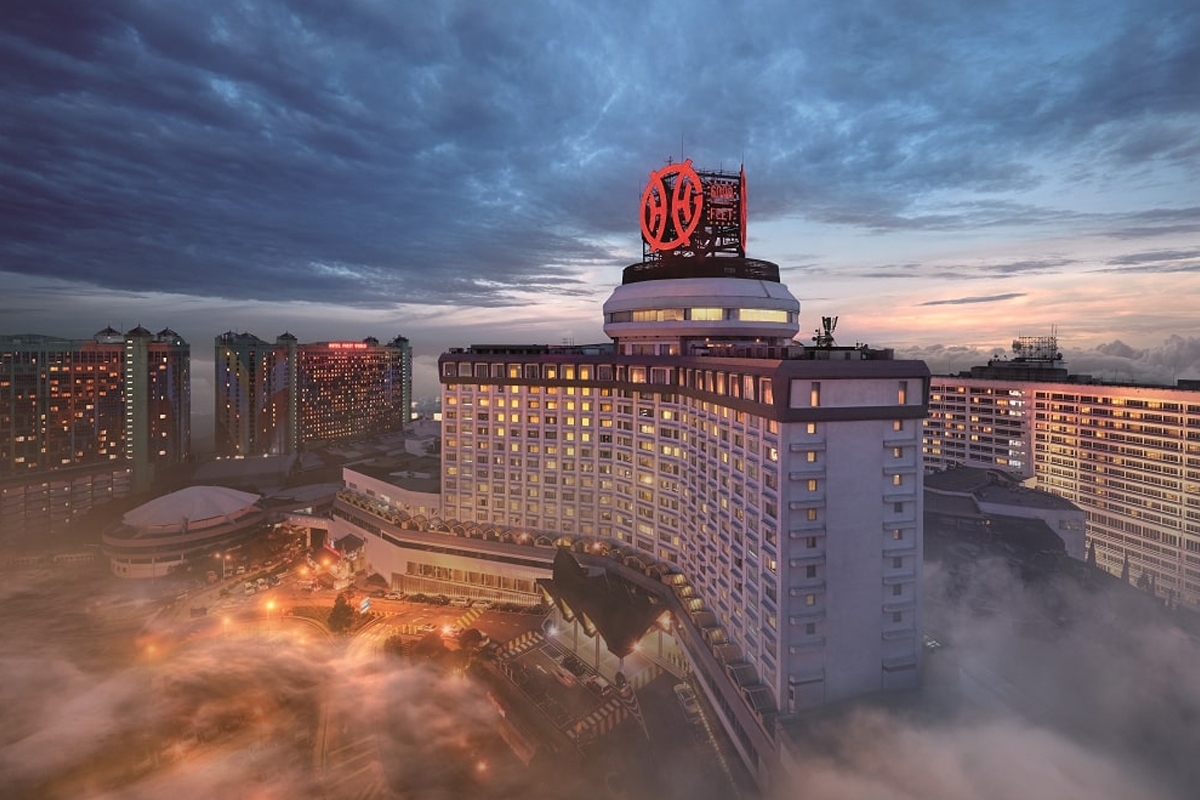 At RM4.18, Genting has a market capitalisation of about RM16.09 billion.

"We raise GENM’s FY20 loss to RM1.6 billion (RM812.5 million previously) after incorporating the weaker-than-expected results as well as the impact of CMCO (Malaysia’s conditional movement control order). We also cut FY21-22 earnings projections by 30.4% and 1.8% to RM499 million and RM1.4 billion, assuming the return of foreign players from 2H21 onwards.

"Despite earnings downgrade, we raise GENM’s DCF (discounted cash flow) valuation to RM3.20 (from RM2.93 previously) after rolling forward our base year to FY21. We reiterate 'buy' on GENM, which is one of our favourite 'vaccine' trades,” Tan said.

Malaysia has implemented the CMCO to curb the spread of the Covid-19 pandemic, which has hurt industries including the tourism, aviation and hotel sectors.

The analysts said the full recovery of casino volumes when Covid-19 is finally contained is a potential re-rating catalyst for GENM.

The downside risk to GENM is worse-than-expected Covid-19 impact, they said.