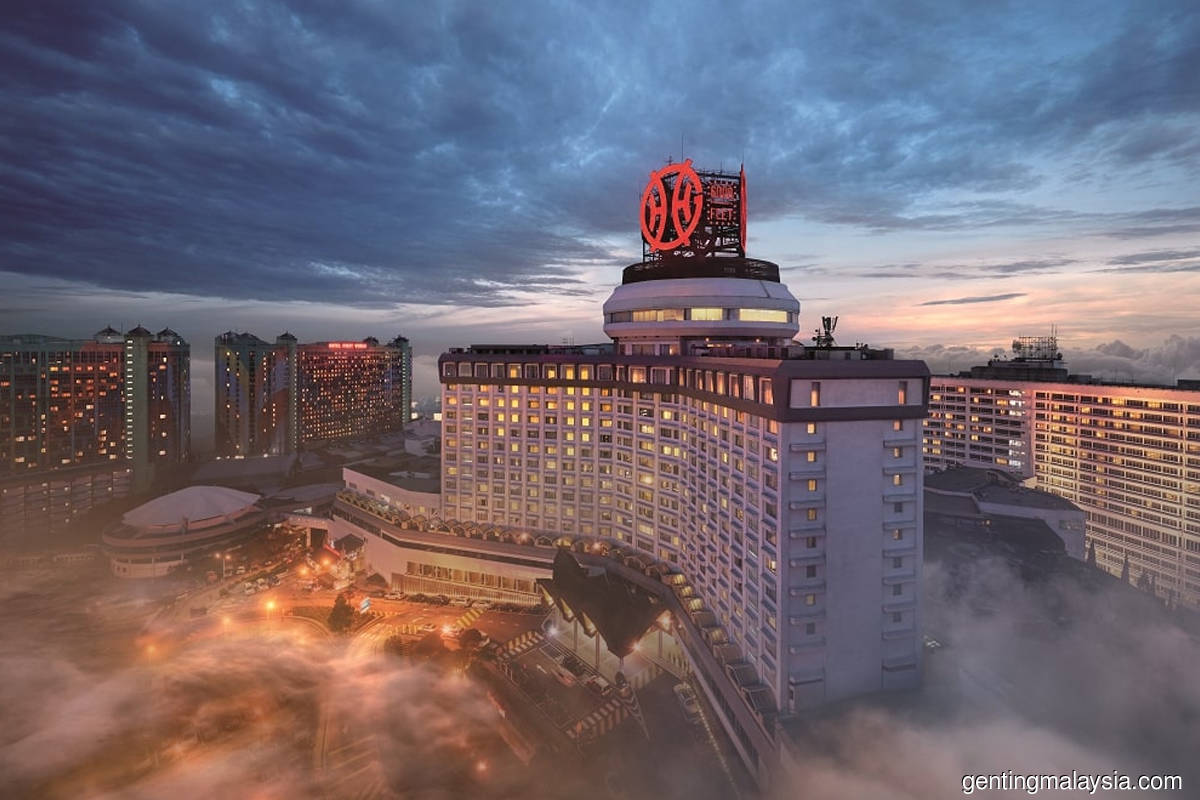 KUALA LUMPUR (April 8): Genting Malaysia Bhd (GENM) is said to be proposing a US dollar-denominated bond issue, which will raise money to mainly refinance the casino and hotel operator’s debt as the group contends with the impact of the Covid-19 pandemic, according to Fitch Ratings.

Fitch, which did not specify the amount of money to be raised from the US dollar-denominated bond issue, said GENM has also budgeted RM1 billion for capital expenditure (capex) for 2021 followed by a RM500 million to RM600 million a year capex thereafter.

"Fitch has published GENM's long-term issuer default rating (IDR) of 'BBB'. The outlook is negative. At the same time, Fitch has assigned GENM's proposed US dollar notes a 'BBB' rating.

"The notes will be issued by GENM Capital Labuan Ltd, a wholly-owned subsidiary of GENM, and guaranteed by GENM.

"The notes are rated at the same level as GENM's IDR as they will constitute direct, unsecured and unsubordinated obligations of the company. The company plans to use the proceeds mainly to refinance debt,” Fitch said in a note on Tuesday.

GENM owns Malaysia's only casino, Resorts World Genting, which is located close to Kuala Lumpur and attracted nearly 29 million visitors in 2019, according to Fitch.

Fitch said GENM's rating considers its moderate linkage to its weaker parent, Genting Bhd (GENB, BBB/negative), and that Fitch rates GENM based on GENB's consolidated credit profile and the outlook is aligned with that of GENB.

"The negative outlook captures the risk of a slower gaming recovery from the coronavirus pandemic impact than we forecast, such that GENB's leverage is elevated for an extended period. This may result from recurring waves of infection, leading to sporadic lockdowns and continued strict social distancing,” Fitch said.

According to Fitch, GENM has budgeted RM1 billion for capex in 2021, and RM500 million to RM600 million annually thereafter, mainly for maintenance capex.

GENM is completing major projects in 2021, and does not plan to incur major capex following completion of the projects, according to Fitch.

"We expect GENM to continue maintaining financial discipline and operating flexibility to preserve liquidity. This, coupled with moderating capex, should help GENM to deleverage in one to two years, in line with our expectations of gradual demand recovery,” Fitch said.

At the time of writing, GENM had not filed a statement to Bursa Malaysia on the reported proposed US-dollar bond issue.

Based on GENM’s latest closing share price at RM3.14, the company has a market value of about RM17.74 billion.