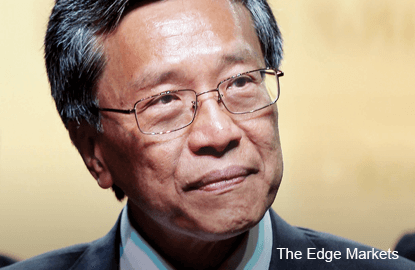 KUALA LUMPUR: Genting Malaysia Bhd has secured its shareholders’ mandate to sell its entire 17.8% equity stake, or 1.43 billion shares, in Genting Hong Kong Ltd even as some minority shareholders view the selling price as too low. 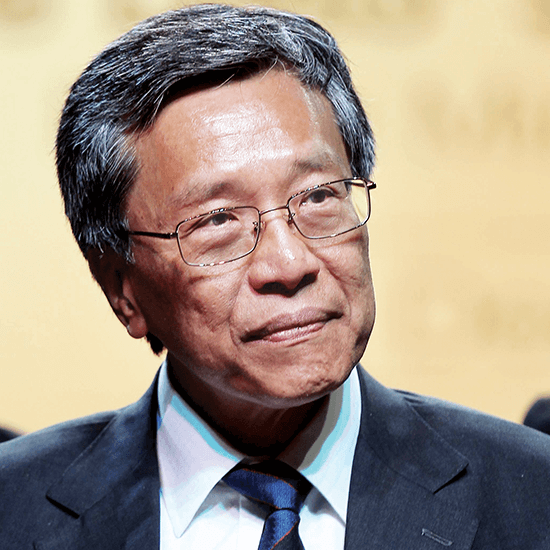 Also, some minority shareholders voiced unhappiness saying that the share sale could pave the way for related parties to tighten their grip on Genting Hong Kong, which owns casinos in the Philippines.

“Tan Sri Lim Kok Thay had on June 13 indicated that he and entities in which he has interest or has deemed interest, may be interested in acquiring part of all the disposal shares held by us,” said Genting Malaysia in a slide presented to shareholders.

Genting Bhd, the single largest shareholder of Genting Malaysia, and Lim refrained from voting at the EGM.

In a filing with Bursa Malaysia yesterday, Genting Malaysia said the disposal was approved by poll at the group’s EGM held yesterday. The poll result showed that 75.84% of its shareholders, representing 1.55 billion shares, voted in favour of the resolution versus 24.16%, or 493.04 million shares, who voted against it.

Shareholder William Ng, who attended the EGM, told The Edge Financial Daily that dissenting shareholders were concerned about the low minimum price for Genting Hong Kong’s stake, which was fixed at US$0.33 (RM1.25).

The bulk of the shares would be priced between US$0.33 and US$0.45, according to a circular to shareholders.

The share price of Genting Hong Kong, which is listed in Hong Kong and Singapore, closed at US$0.345 across the Causeway. The minimum price of US$0.33 represents a discount of 4.34% to yesterday’s closing price.

The casino operator, which is sitting on a net cash pile of RM1.12 billion, would utilise the sale proceeds to fund the 10-year Genting Integrated Tourism Plan and future investments.

According to Ng, Genting Malaysia had explained that it pegged the disposal price at a range which could be sold at a loss because the gaming and entertainment businesses are not commonly valued based on book value, as companies in this industry are driven by earnings.

To recap, Genting Malaysia through Resorts World Ltd, had subscribed for a 26.8% stake in Genting Hong Kong (formerly Star Cruise Ltd) for US$262.5 million in June 1998. Genting Malaysia then upped its stake to 36.1% in 2004, before paring it down to 18.4% in 2012. Subsequently, Genting Hong Kong issued new shares, which diluted the group’s interest in the former to the current 17.81%.