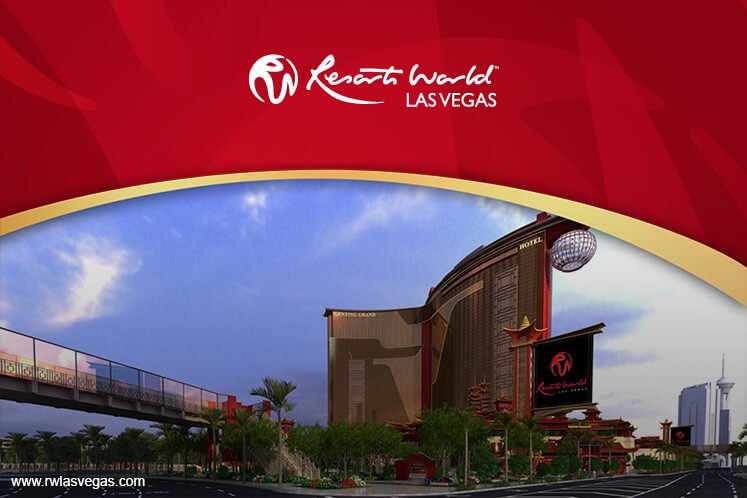 According to the Las Vegas Sun, Wynn has filed a federal trademark infringement lawsuit alleging that Resorts World Las Vegas wants to mislead the public to believe its new 3,000-room project is affiliated with Wynn.

The lawsuit filed on Dec 21 includes photos of bronze glass and horizontal design elements on the curved facade of the Resorts World property, which Wynn said looks similar to copyrighted design of Wynn properties in Las Vegas and the Chinese gambling enclave of Macau.

The sketches posted on Resorts World Las Vegas website on Aug 24 showed its tower stretching towards the Strip featuring a Chinese lantern hanging from the top. The exterior will also consist of smaller buildings designed in traditional Chinese architecture, an amphitheatre and a pool.

Resorts World Las Vegas is currently under construction on the Las Vegas Strip in Nevada and is planned to be completed in late 2020.

The Genting group has already been embroiled in a legal tussle of late, with GenM filling a lawsuit against Walt Disney Co (Disney) and Twenty-First Century Fox (Fox) for US$1 billion on Nov 27, for terminating an agreement to build a Fox World theme park in Genting Highlands.

Disney is in the midst of acquiring Fox for US$71.3 billion.

As concerns rise regarding its completion in early 2019, the group said in a Bursa Malaysia filing last Thursday (Dec 20): "The opening date of the outdoor theme park is dependent on the options to be pursued by Genting Malaysia."