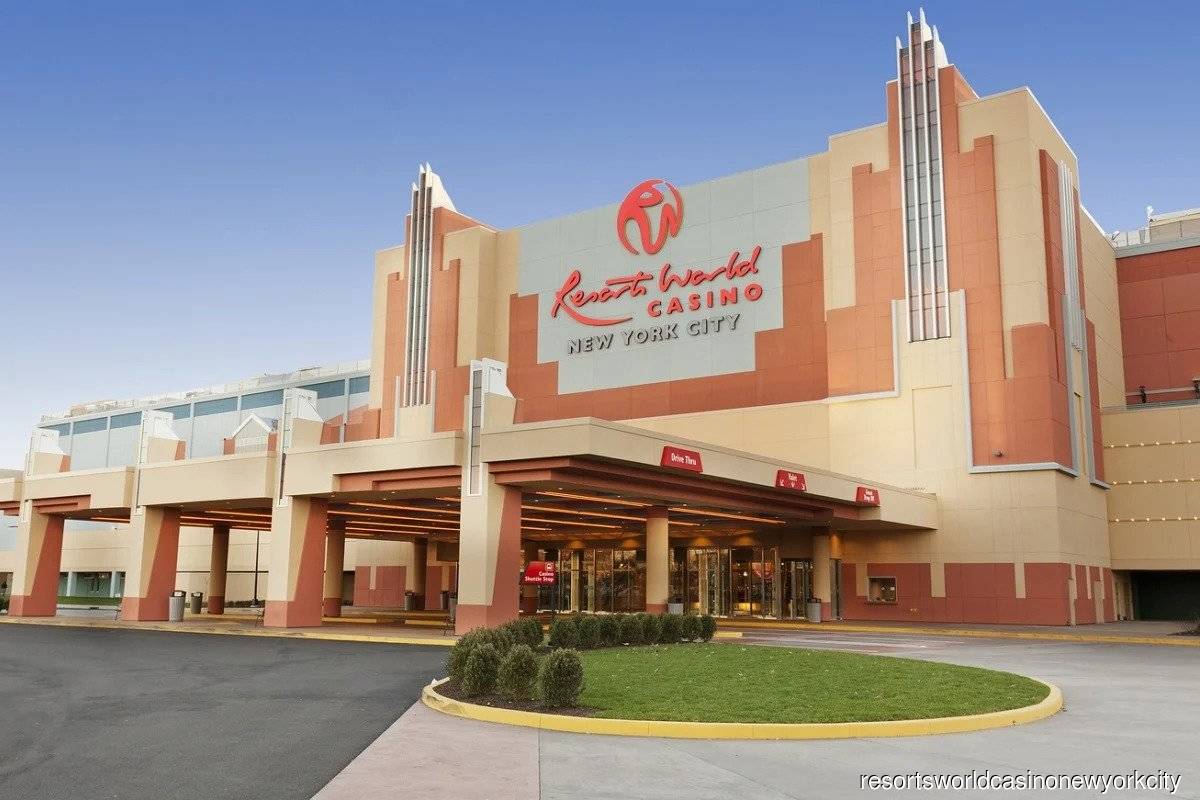 KUALA LUMPUR (March 8): Genting Group-owned Resorts World Casino New York City and Miami Hilton have filed a suit against more than a dozen insurers claiming they wrongly denied coverage for some US$500 million in losses to the two resorts during the Covid-19 pandemic.

The insurers, including a unit of American International Group, are being sued for the losses caused by the shutdown orders in response to the coronavirus outbreak, news portal Law360 cited Genting Americas Inc as saying in a New York state court complaint.

Genting Americas operates the only casino in New York in Queens county, and the Hilton Miami in Florida.

According to Genting, both properties had to limit or completely cease operations during the shutdown, and implement new safety measures that the insurers should have to cover.

In the suit filed last week, Genting said like many businesses, it had turned to the insurers to honour their coverage obligations under the policies, however the insurers “shirked their obligations, denied coverage and abandoned Genting and their other insureds in their hour of greatest need”.

It said the insurers placed their own financial interests above that of their policyholders.

Genting argued that New York and its gaming commission's shutdown orders were in direct response to the virus, causing a covered physical loss, damage and destruction of property. Meanwhile, its hotel in Miami had to reduce services under orders from Florida's government.

The gaming commission's regulatory act in closing the casino is enough to trigger coverage, Genting said, adding it doesn't need to show any physical loss for this specific type of coverage.

Genting said that the New York casino and Miami resort had covered losses because the coronavirus was present at the properties, as over 45 employees had positive Covid-19 tests.

The coronavirus in the air and on surfaces made Genting's casino and resort unsafe for use, the company said.

Certain new protocols like social distancing, reduced capacity and cleaning standards also had to be put in place, said Genting, adding that additional costs were spent to maintain these health and safety guidelines upon reopening.

These expenses to protect employees and customers are covered, Genting said.