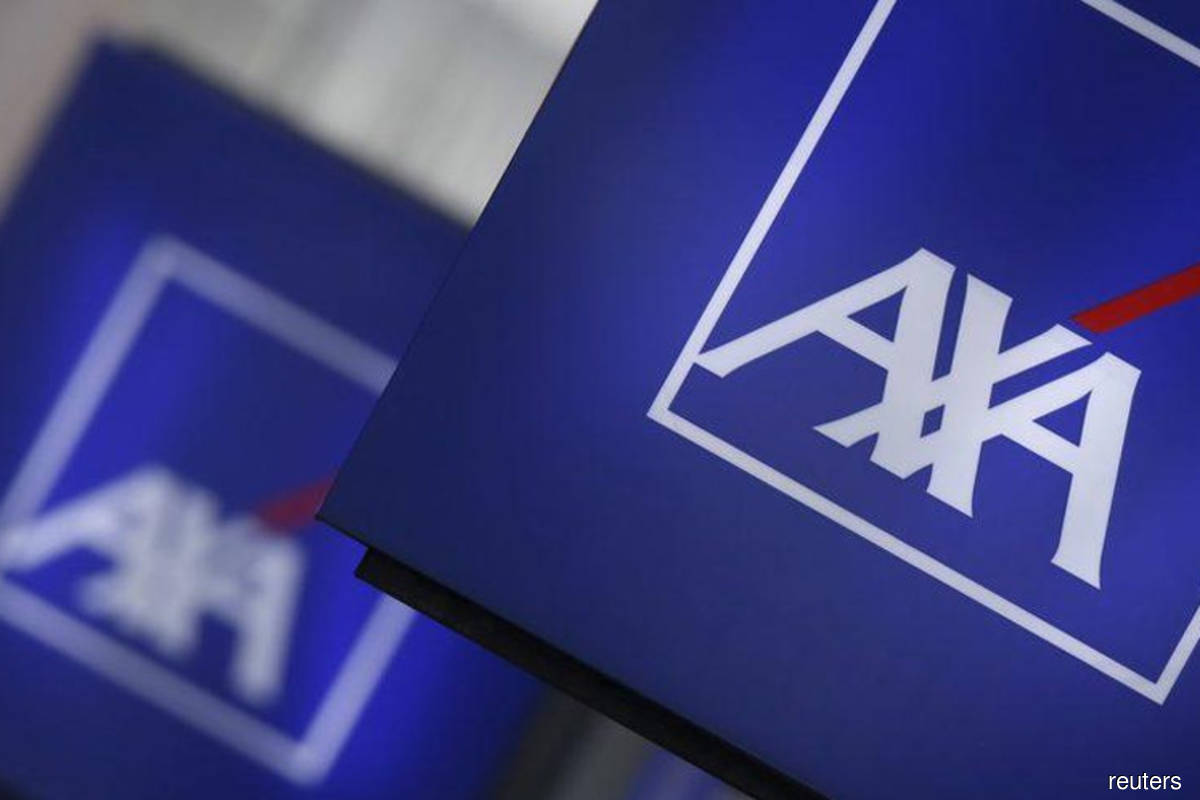 MILAN (April 13): Italy's biggest insurer Generali is in exclusive talks to buy assets in Malaysia belonging to French rival AXA in a deal worth around 300 million euros (US$358 million), two sources said on Tuesday.

The Italian insurer, which is already present in Malaysia, will discuss the deal at a board meeting on Wednesday, the sources said.

Generali had been looking at a series of AXA assets in Malaysia worth around 700 million euros but the sources said it was in talks to buy the French insurer's non-life business.

Europe's third biggest insurer has been in Malaysia since 2015 and the deal could make it the second-biggest property and casualty operator in the country.

"Asia is a fast-growing market and a focus for Generali," one of the sources said.

Last month, Generali missed out on a deal to buy Polish assets of UK insurer Aviva which went to Germany's Allianz for 2.5 billion euros.

The Italian company has also been monitoring a possible acquisition in Russia though the project is still at a very early stage. Sources said last month that Russian insurer RESO-Garantia was the prime target for acquisitions.

"The focus is on Malaysia at the moment," one of the sources said.

Generali CEO Philippe Donnet said last month the company had more than 2 billion euros for M&A and would look at opportunities with discipline.