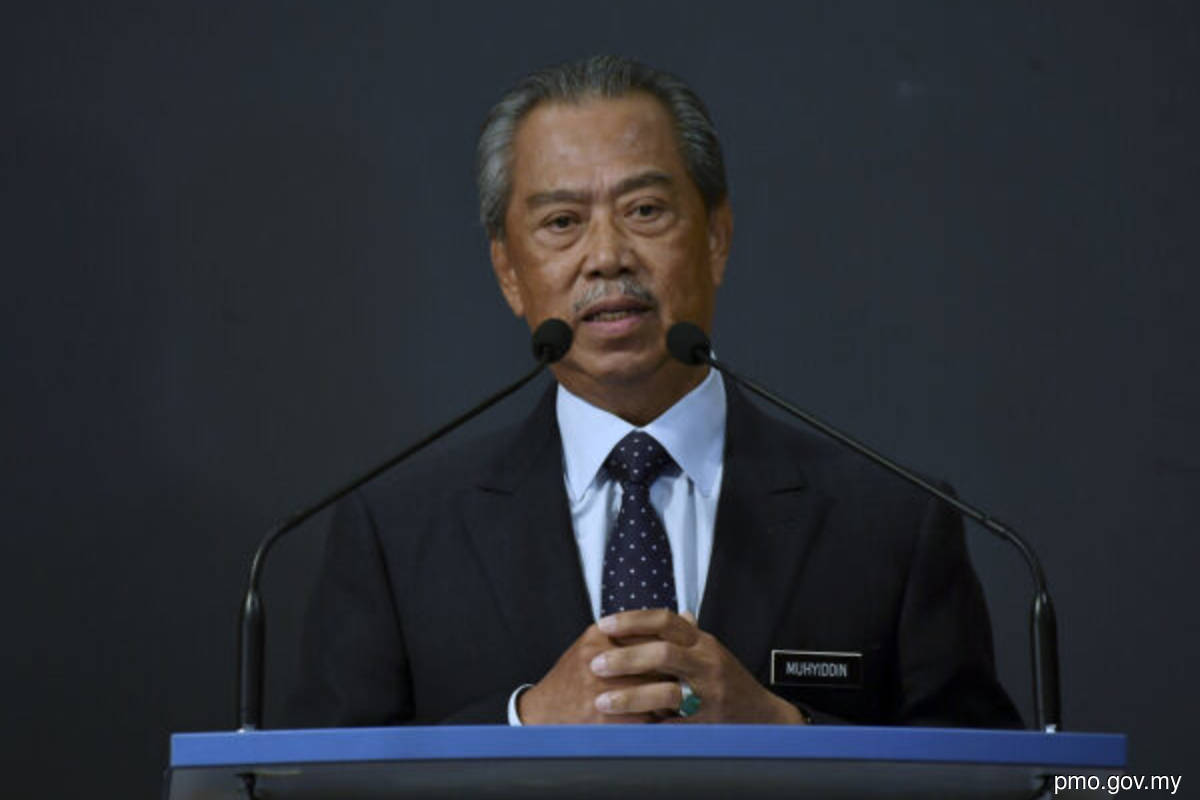 In a post on his Facebook page, Muhyiddin said the meeting also agreed to streamline the PN coalition, strengthen cooperation among parties in the PN government and implement immediate programmes to ensure the welfare of the people is well taken care.

“The Perikatan Nasional Supreme Council remains committed to expressing the aspirations of the government and the people as a whole," he said in his posting.

Muhyiddin said the discussion centred on efforts to strengthen cooperation between Bersatu, PAS and UMNO.