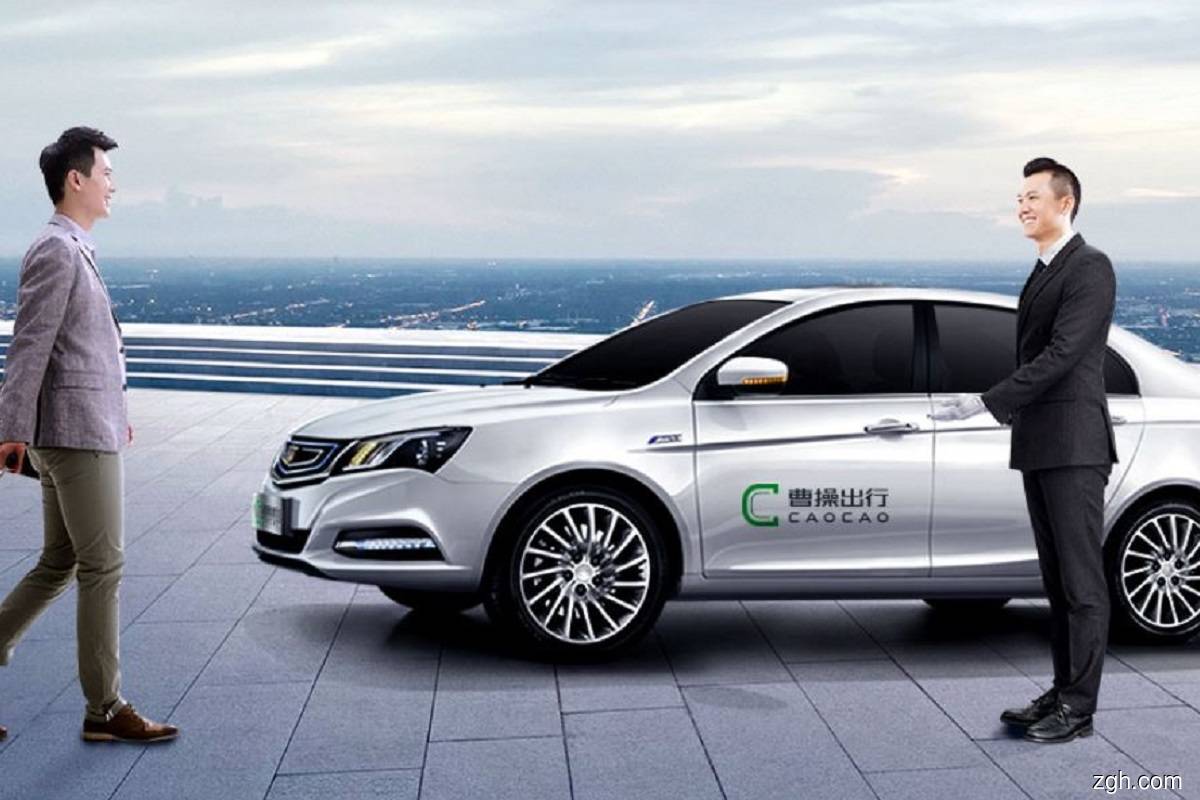 The company is working with ABC International Holdings Ltd, Bank of America Corp, and Huatai International on the first-time share sale, the people said. The IPO could happen as soon as next year and could raise a few hundred million dollars, the people said, asking not to be identified as the information is private.

Cao Cao is looking to file its preliminary prospectus as soon as April once it has the full-year financial results for 2022, according to one of the people.

Deliberations are ongoing and details such as the fundraising amount and bank line-up could still change, the people said. Representatives for Bank of America, Geely, and Huatai International declined to comment, while a representative for ABC International did not immediately respond to requests for comment.

A smaller competitor against Didi Global Inc in the ride-hailing arena, Cao Cao offers service via its own fleet of vehicles and taxis, as well as services including concierge and car rental, according to Geely's website. It is available in 62 cities in China, including Hangzhou, Beijing, Shanghai, Guangzhou, and Shenzhen. The company launched its chauffeur service platform in Paris in 2020.

The firm was established in 2015 and raised one billion yuan (RM628.1 million) three years later in a series A funding round that valued it at more than 10 billion yuan, its website showed. It raised another 3.8 billion yuan last year in a series B round from investors including Suzhou Xiangcheng Financial Holding Group.

Cao Cao is a warrior character taken from the classic Chinese literature The Romance of Three Kingdoms. The famous Chinese proverb Shuo Cao Cao, Cao Cao dao was derived from the same novel, meaning "one speaks of Cao Cao, he will arrive right away".