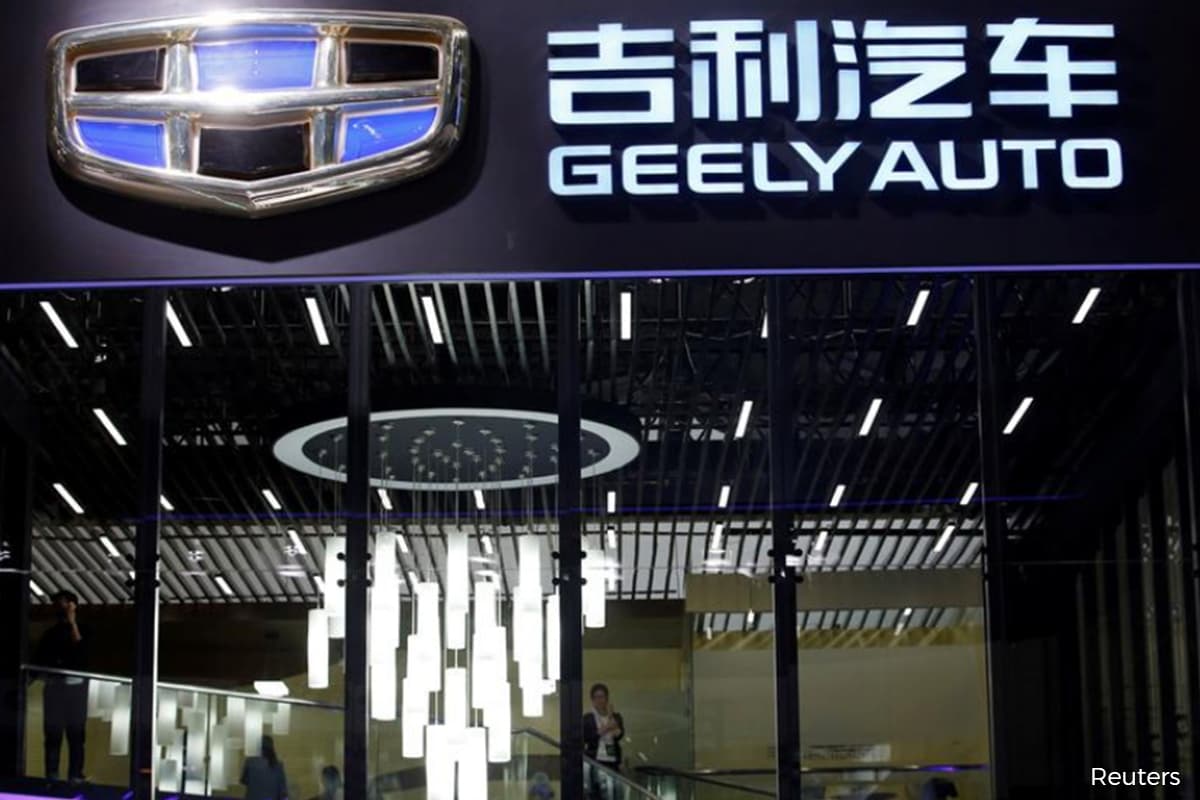 (April 16): Chinese automaker Zhejiang Geely Holding Group Co. will use its new Zeekr electric-car unit to take on tech giants like Apple Inc. and Xiaomi Corp., which also have ambitions to enter the burgeoning EV market.

Zeekr Co., which will be run independently, is seen as combining the characteristics of a tech company with Geely’s carmaking expertise, Geely President Andy Conghui An said in an interview with Bloomberg Television. He said that will give it an edge against a new wave of potential rivals from the tech industry, which could see cars become like a piece of hardware that is constantly improved with software upgrades.

“We see Zeekr cars as mobility terminals,” An said. “What we aim to do is to provide users with products and experience that go beyond their expectations.”

Geely, which has spent four years developing the first Zeekr 001 car, will start deliveries in September, and has a target of up to 8,000 sales in the fourth quarter. That is seen rising to more than 50,000 in 2022 after two more models are added, An said. Chinese EV upstart Nio Inc. sold about 43,700 vehicles last year, and Xpeng Inc. delivered about 27,000.

In China, Geely and traditional automakers like Volkswagen AG are jockeying with Tesla Inc., Nio and Xpeng for a slice of what is now the world’s largest EV market. The growth has also attracted tech firms like Xiaomi to Huawei Technologies Co., betting they can use their software know-how as cars grow increasingly autonomous and connected.

Carmaker Geely is going beyond China and taking on EV giants like Tesla with its own electric car ambitions. @TomMackenzieTV takes a spin on a Zeekr 001 with @GeelyGlobal President An Cong Hui.
— Bloomberg Quicktake (@Quicktake) April 15, 2021

Geely, which became China’s biggest private carmaker by targeting buyers in the lower-to-mid-market segment, now plans to rival Tesla and Nio at the top end of the EV market as it tailors Zeekr as a premium, performance-oriented brand.

Geely will also use the Zeekr moniker to venture into a more user-centered, lifestyle approach to the car market, An said, mimicking the approach of Nio, which has special clubhouses for drivers and built customer loyalty through events and merchandise like clothing and food. Geely will create its own eco-system around Zeekr, offering branded products such as e-bikes and smart watches, An said.

It also aims to release a Zeekr Robot in 2024 that works as a self-driving vehicle, he said.

“I spent some time to think about Tesla and other new players in our industry, and even some companies outside of the industry,” he said. “The intelligent electric-car industry has no boundary.”

The aim is to build Zeekr into a global brand, with exports to Europe slated to start in late-2022 or early 2023, and the U.S. after that, An said.

Further out, an overseas initial public offering is a possibility, he said. Nio, Xpeng and Li Auto Inc. are all listed in New York and are now seeking secondary listings in Hong Kong.

“An IPO is on the list of our future potential options,” An said. “Zeekr is a global brand and it would make sense that we should be able to open to all positions of listing venues.”

Geely Chairman Li has made his mark on the global car industry over the past decade with a run of investments in traditional European automakers including Volvo, Lotus and Mercedes Benz-maker Daimler AG. An didn’t rule out a possible IPO of Volvo, but added Geely doesn’t have plans to boost its stake in Daimler after becoming the biggest shareholder of the German carmaker in 2018.

An said that Geely’s EV brands cater to different groups of buyers. Polestar is seen as more about performance and aimed at the highest end of the market, while the Geometry line-up is more of a mass-market vehicle, he said. Since late last year, the company has seen good performance from its brands and is confident it will see improved results in terms of volume and margin this year, An said.

The chip shortage affecting the global auto industry has cost Geely around 10% of its sales, An said.