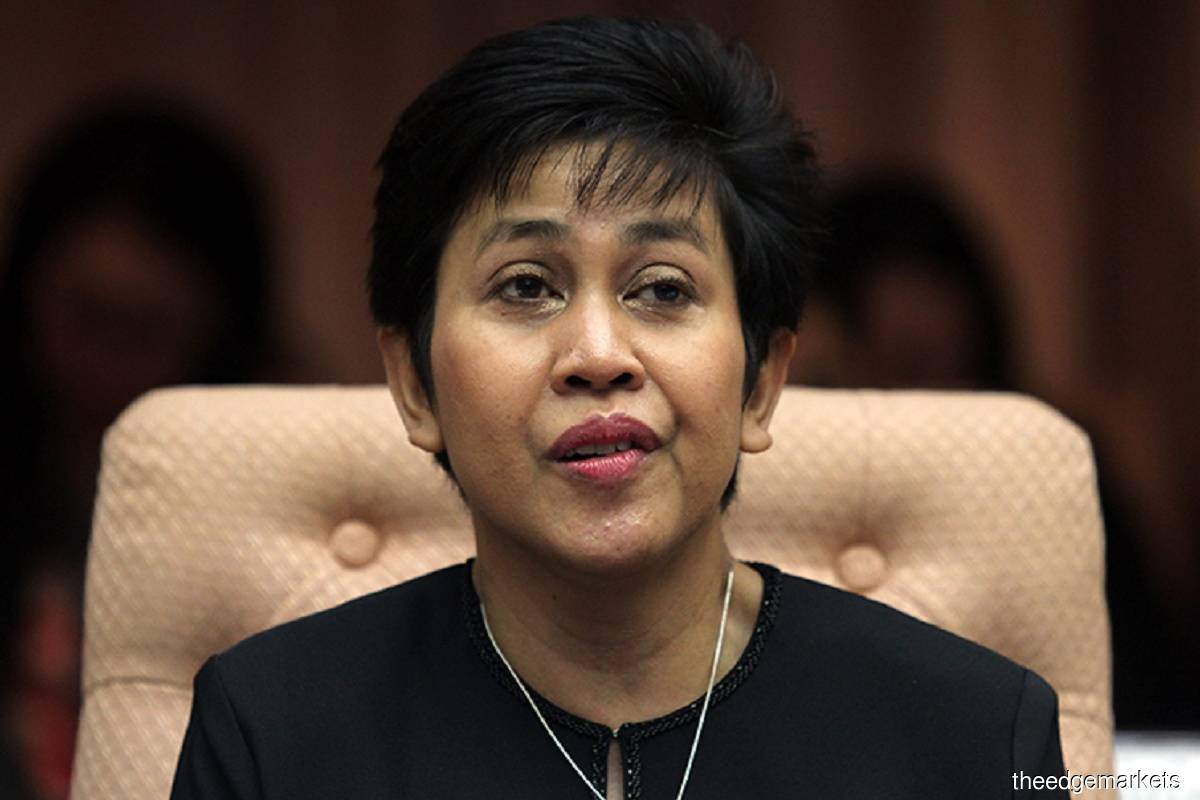 KUALA LUMPUR (March 30): Although Malaysia as a small and open economy will be affected by disruptions caused by the Russia-Ukraine conflict, the impact on growth will be mitigated by a highly diversified economic structure, which has always been the country's source of strength, said Bank Negara Malaysia (BNM) governor Tan Sri Nor Shamsiah Mohd Yunus.

The ongoing military conflict in Ukraine is expected to weigh on growth prospects via several channels, including disruptions from the trade and financial sanctions, higher commodity prices and volatile financial markets, Nor Shamsiah said in a virtual briefing after releasing BNM's 2021 Annual Report.

“But having said that, I also would like to highlight that Malaysia has a diversified economy with various sources of growth and an export structure, which underpins our economic resilience,” she said.

For instance, being a net commodity exporter, she said Malaysia would gain from the surge in crude oil and crude palm oil prices.

The higher export proceeds would widen Malaysia’s trade surplus and benefit firms and workers in the commodities industry, she added.

However, she said the conflict situation in Ukraine remains highly fluid.

“Things can change very quickly, and how it affects the Malaysian economy will ultimately depend on the length of the conflict, the extent of the countermeasures and the resulting disruptions to global supply chains.

“We will continue to monitor this closely and update our assessments accordingly,” she said.

She also noted the conflict in Ukraine had already affected global growth and trade activity.

“In our baseline forecasts, we are assuming that global growth will still remain above the long-term average of between 3.8% and 4.3%.

“We also project that the Brent crude oil price will range between US$100 (about RM420.50) and US$120 per barrel,” she said, adding that the bank had also built in the supply chain disruptions, especially in commodities and auto related industries.

The bank has projected Malaysia's economy to grow by between 5.3% and 6.3% in 2022 amid the reopening of the economy and international borders.