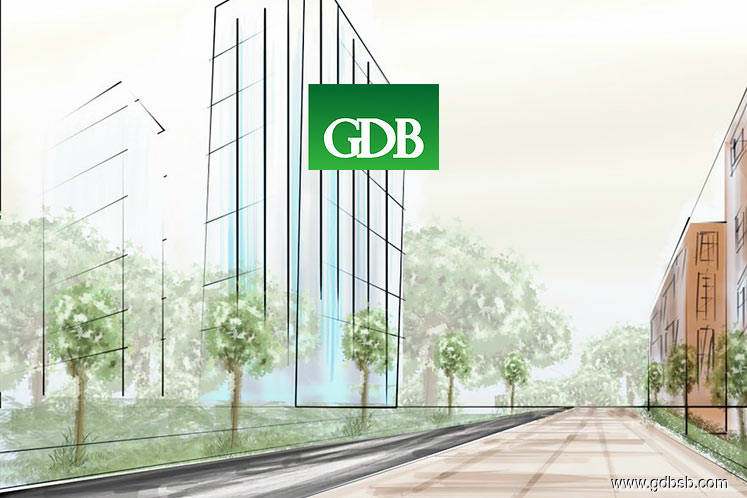 "The oversubscription from the Malaysian public and the encouraging response from institutional investors for the private placement portion is a vote of confidence in our business model and growth strategies," said its managing director Cheah Ham Cheia.

"Going forward, we would strive to secure more projects and build our order book, leveraging on our competitive edge in completing high-rise projects ahead of schedule," he added.

Under the listing exercise, GDB is raising RM43.8 million from its public issue of 125 million new shares at 35 sen per share. There will also be an offer for sale where 37.5 million existing shares will be allocated for private placement to identified investors.

Of its total IPO proceeds, RM8.7 million will be used to buy new machinery and equipment, and RM15.6 million for working capital.

Additionally, RM8 million will be allocated for land purchase for storage of machinery and equipment, with another RM8 million to buy a new office building to serve as new head office for the group. The remaining RM3.5 million will be used for listing expenses.